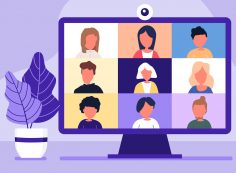 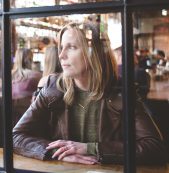 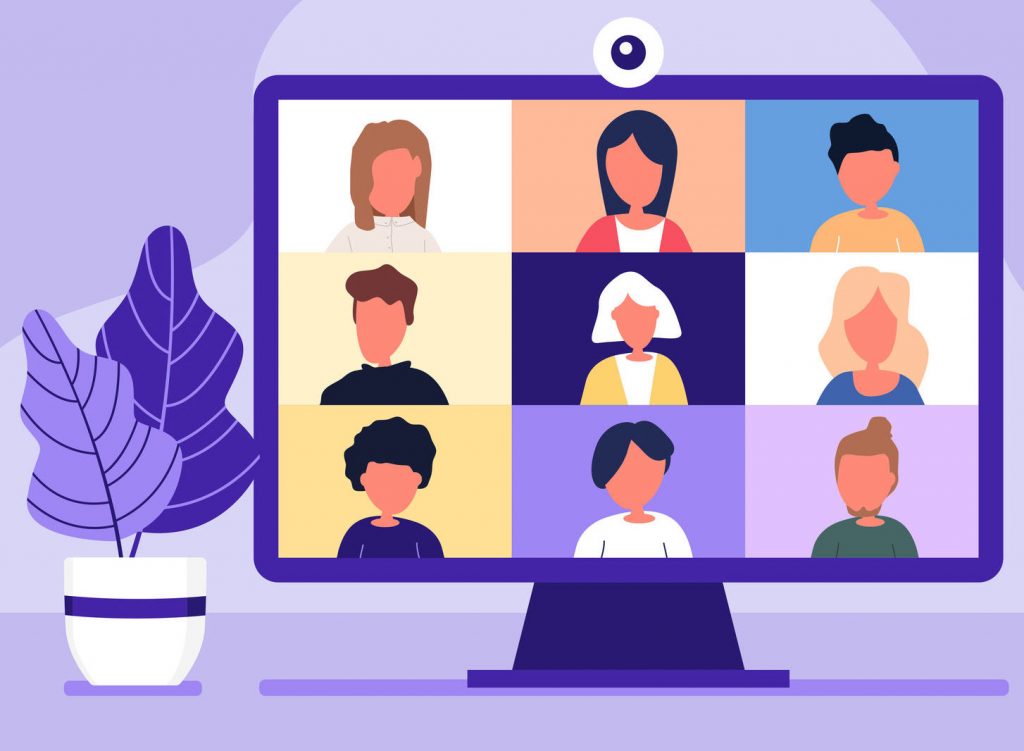 I heard the words before I fully understood them: “I’m so glad Alan isn’t alive right now.”

Alan is my brother who died suddenly, unexpectedly in 2016. He was 43 and had a rare developmental disability. One night, he suffered an asthma attack and his heart stopped. The loss was swift and devastating.

The words had come from my computer screen. I was staring at a sea of faces during a virtual happy hour, one of the new approximations of fun during the COVID-19 lockdown. Several people I haven’t seen in person for years were talking, Brady Bunch-style, a.k.a., “gallery view.” We were catching up, sharing quarantine stories, and looking for silver linings, the way people tend to do when faced with discomfort and sadness. One way people try to bypass pain — to look past it and find the joy we assume is waiting on the other side — is with platitudes and clichés:

It could be so much worse.

At least we have each other.

This too shall pass.

The comment that Alan was better off dead felt so sharp and disorienting that I couldn’t think of a response. I muted myself and pretended that I didn’t hear it. Maybe this friend didn’t realize what she was saying. Maybe it was the alcohol, I reasoned. That is, until a few days later when a different friend, a sober friend, said the same thing, albeit in a gentler way, “I’m thankful Alan isn’t here to suffer through this. He would have been so vulnerable.” Later, I read a social media post that expressed the sentiment about another relative who died of cancer years ago:

At least they’re already gone because this would have been too much for them. At least we got to have a proper funeral and say goodbye.

Was this the silver lining? The new grief cliché? The pandemic version of “At least they’re in a better place”?

Early in 2020, as the scope of the coronavirus became clearer and we learned that the most vulnerable are those who are elderly, in poor health or have underlying medical conditions, we began a sort of collective bargaining, giving up some freedom and sheltering at home to protect others. I think many of us also took inventory of the people we know and assessed their risk. We thought about those at higher risk, and some of those people may have been loved ones who have already died. And maybe, for a moment, we felt something akin to relief. They’re safe from this virus because they’re already gone. 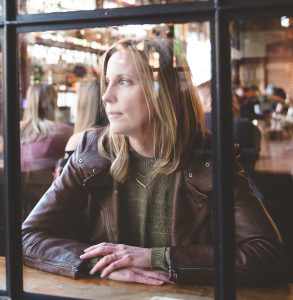 But the reminder that my brother doesn’t have to live through this pandemic, that his family doesn’t have to worry about him now — or care for him — doesn’t make me feel better about the loss. Like most grief clichés, the statement benefits the speaker more than the bereaved. It assumes that some deaths are more bearable than others, and right now, the losses due to COVID-19 seem the least bearable, probably because so many people are suffering and dying and grieving alone.

But if there’s anything I’ve learned in grief, it’s that you can’t weigh one person’s loss against another’s. As we’re seeing now, grief can be collective — meaning, yes, we’re all in it together. But also, we’re each experiencing it differently, feeling different aspects of the loss. It binds us together and it is profoundly lonely at the same time.

I am glad my brother is not vulnerable to COVID-19. It’s true that his disability and underlying medical complications would have made him extremely susceptible to the virus. Add to that: People with disabilities, who are chronically ill or medically fragile can’t always distance themselves. Many are dependent on caregivers, frequent doctor visits, in-home nurses, delivery personnel, or other support networks. That’s a lot of forced contact with people who could unknowingly infect them.

This is what I wish I could have said to my friend during the virtual happy hour: Even knowing my brother was spared the coronavirus, his death is no less painful. I can have compassion for people who grab onto platitudes at times like these. I understand the desire to give shape and meaning to situations that are unfathomable. But I won’t say I’m glad he’s gone. I’d still rather have my brother here on earth in 2020.

Gina DeMillo Wagner is an award-winning writer living in Boulder, Colorado. Her brother Alan had Prader-Willi syndrome and died unexpectedly in 2016. She recently completed a memoir.