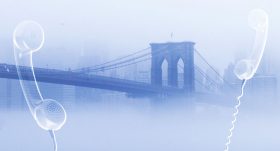 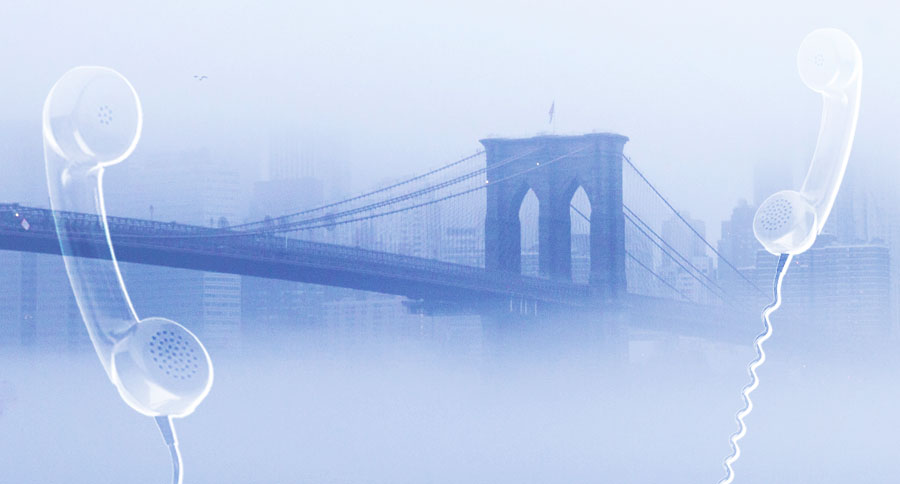 In the overcrowded halls of our large Brooklyn high school, Mr. Sanchez stood out. He was the one walking around frantically trying to get the kids to smile with his pop culture-laden jokes. You could often hear his sonorous laughter echoing down the corridors; for a moment you forgot he was your teacher and not your best friend.

He gave nicknames to every single child. I got “Come on Elana, show us where California is. ”because of that one time I stood in front of 30 honor students and took way too long to find the large state. Geography just wasn’t my thing.

Mr. Sanchez had a soft side for misfits; his office was a pit stop for confused teenagers who needed someone to listen to whatever happened to be troubling them. One afternoon I told him how my  aunt was dying, and how I feared her imminent death. “Everyone’s going to die someday, Elana,” he said gently “and you’re going to have to learn to deal with it somehow.” Looking back, those don’t sound like the most comforting of words, but they felt like it at the time. He gave me a hug, and I began to sob large, salty tears.

Then, a few weeks after that “everyone’s going to die” chat, Mr. Sanchez, an athletic 45, died of a sudden heart attack. It seemed inconceivable that he was gone. I had just seen him the weekend before at the sporting goods store where I worked, and made a point of telling me that he’d made me manager of the boy’s tennis team. He walked away waving like a bird flapping his wings and said, “See you Monday.” I never did.

READ: Wishing My High School Classmate Had Made It to College

I found myself drifting away from classes and sitting in his empty office, wandering around the building, unable to focus on my studies. It took months, but eventually came out of the darkness. I still don’t know how. What light flicks on and lets us get back to our routines — to smoking and flirting with boys and managing the tennis team.

But exactly one year from the day Mr. Sanchez died, a popular 20-something history teacher took his own life. Henry* was the last student to see him alive. I was the last to see Mr. Sanchez.

In my late 20s, I finally found California. I was living in San Francisco, and returned home one evening to a heavily blinking answering machine. One message was bursting with joy. ”I’m looking for the girl who went to 139, then Ditmas, then Midwood High school. The one from Brooklyn who…” I didn’t need to listen to the rest. It was Henry.

We spoke for hours on the phone catching up. Our shared stories gave me great comfort in the haze of trying to find my place in California. Although we’d made ambiguous plans to meet one of these days, we coincidentally ended up in the same crepe restaurant on Polk Street the very next morning. We stared in disbelief that two kids from Brooklyn were now young adults. His boyish face now placed on a young man’s body, still skinny though. “I can’t believe it, I can’t believe.it,” he repeated in his pronounced Brooklyn accent. We hugged and made plans to hang out more. But we never did.

A year later, on my last night in California, before returning to live in New York, he called nonstop until I was able to pick up. He wanted to connect before I left. My friend was crashing at my studio, so I sat on the cold white tile in my bathroom, wrapped around my telephone cord and talked to Henry for three hours that night like best friends.

READ: Robin Williams: His ‘Little Spark’ Gave Off So Much Light

We kept in touch. He got married and was planning to  bring his wife to my 40th birthday in New York, but the heavy storms that year cancelled their flight. By then, we had become facebook friends — commenting on each other’s posts and messaging about meeting IRL one of these days. But something about his behavior always seemed a little fast and furious like the race cars he drove for fun.

He called one day to discuss getting his mom an apartment in our old neighborhood — I do real estate on the side —  and we spoke and it was nice and easy hearing his voice again. And that was the last time I did.  Henry, like the teacher he so admired, took his life — on September 10 (Suicide Prevention Day, no less).  My friend called to tell me he was gone.

In the months before his death, he kept trying to meet up.  He was in town — could we do lunch?  He had a book for me, a collection of New Yorker Cartoons his mother had given him. “I know you are fond of them,” he said in an email. It is only now I realize that was his way of saying goodbye.  But we never did.

Henry was not my closest friend, but one of the oldest ones I had. He’d been in my first-grade class, and just about every one thereafter. And somehow, I always thought he would be there.

Now almost 30th years since Mr. Sanchez’s death, I don’t feel much stronger than that sniveling teenager who first felt the anguish of loss when my favorite teacher died.

I am still working on that, Mr. Sanchez. But you did teach me where California is, and it led me to my oldest friend.

*name has been changed

Elana Rabinowitz is a freelance writer, teacher and world traveler. Her work can be found on elanarabinowitz.weebly.com. Follow her on Twitter @ElanaRabinowitz.