Reeling in brand-new grief, I felt more like my true self than ever before. 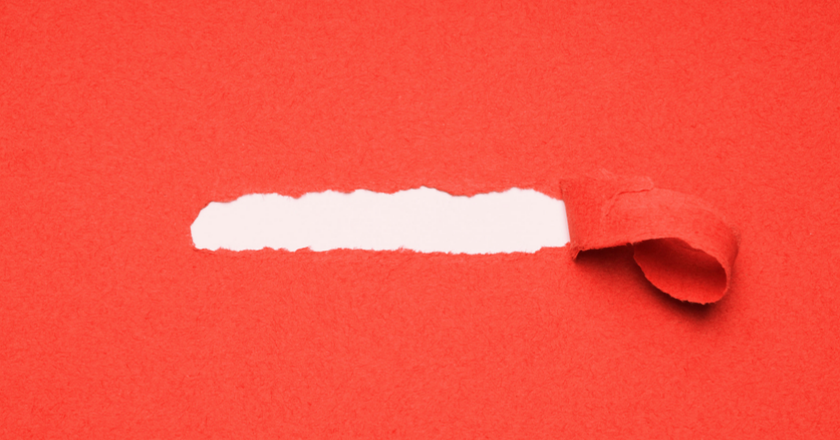 There were so many stories about my mother I’d never heard, or rather: my mother had so many stories I’d never thought to ask her to share. Her sister told us, one of those afternoons, that when Mom was a teenager, she plastered an entire side of their bedroom with Jackson 5 posters. She wrote each of them fan letters and then wrote a novel about a black girl who happens to bump into the group on the street in Beverly Hills and is whisked off into a love story with a teenage Michael.

“Here it is,” my grandmother said, walking back into the living room with an old spiral notebook in her hands. Running my fingers over the pages, it wasn’t the words so much as the handwriting itself that got me. My mother wrote in a kind of hybrid cursive, a flowing script that reminded me of the sketches fashion designers use to plan their collections. Then I remembered the notes she’d put in my lunch box every day in elementary school. Short one- or two-sentence messages written in that flowing script. I always ate the dessert snack and threw away the sandwich, glaring at the lunch lady lording over the trash cans as she threatened to tell my mother. I couldn’t remember what I did with those notes—if I shoved them into my pockets, if I dumped them in the trash too. Why hadn’t I kept them? A good son would’ve kept them. I had so little of her handwriting left now.

Stop, I’d eventually have to tell myself, just stop. I handed the notebook back to my grandmother. The past was a siren song, offering to give my mother back if I dared to make stories about her my sustenance. Whenever I tried, however, I quickly found myself dragged under by a riptide. A story became a memory became a guilt-laced question before finally, there at the bottom of the sea, I’d find the same fact waiting for me: I was never going to see her again. To avoid the lure of memories, I threw myself into the work of planning to bury her.

My uncle Albert is good with death. When my grandfather died, Albert guided my grandmother and the rest of the family through the countless decisions that have to be made in order to put a loved one to rest. Over the years, he had stepped into this role over and over again without complaint. Throughout the time my mother was in a coma and then, during the flurry of errands leading up to her funeral, my uncle was the easiest person for me to be with. 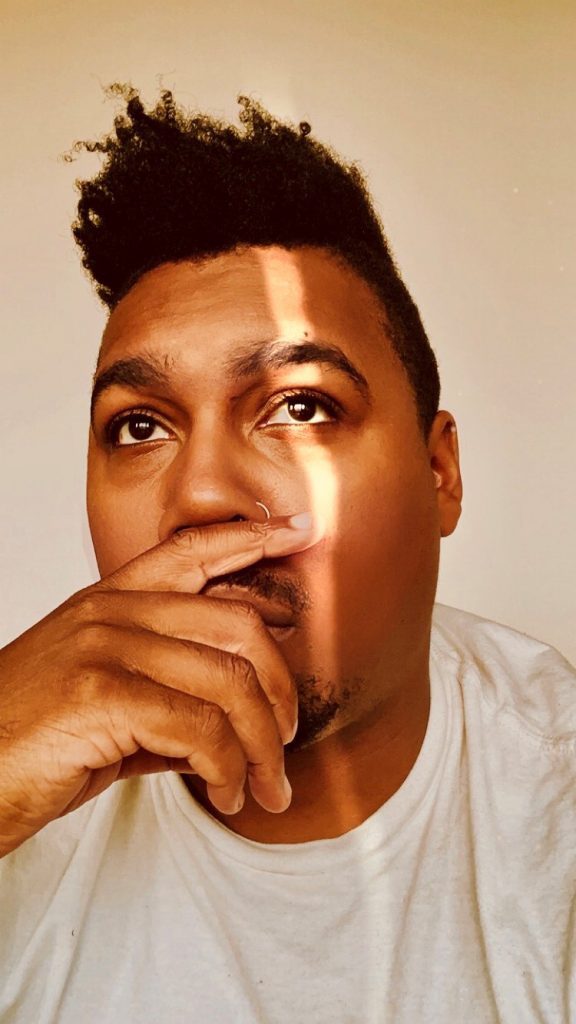 In a family of mostly women, I had never expected to be the kind of man who fled their company, relieved to just sit in silence with my uncle. He didn’t ask how I felt, but he would hug me or put his hand on my shoulder at the precise moment I needed to be comforted, just before I realized it myself. He seemed to thrive on creating a sense of order, on understanding the tasks to be taken care of. We turned the dining room into a command center. Armed with yellow pads and lists of phone numbers, we took turns calling insurance companies and banks, deciding on fonts for the funeral program and guest lists. I would stay at that table, making phone calls and checking off “to do” items as late as he would let me.

After nearly a decade of barely speaking with him, I realized that my relationship with my uncle had somehow remained intact. Maybe this is why, in the depths of her unconscious fears, Mom had always called out for him in her sleep. She knew that he was steadfast. This was the uncle who, when I was eleven or twelve, took me aside and said, “In some tribes, when you turn thirteen, you are a real man. It’s time to start thinking like a real man.” As I was sitting cross-legged on a carpet littered with action figures, I realized what he said to me then had repulsed me. “Real men” scared me. I didn’t want to be one. Now, in my midtwenties, planning my mother’s funeral, I understood what he’d meant. It didn’t matter whether “man” was the word best suited for who I had become. What mattered was the other word. I felt more real, more like myself, than I ever had before. There were no more masks left for me to hide behind.

I felt more real, more like myself, than I ever had before. There were no more masks left for me to hide behind.

Sitting in the passenger seat of his SUV as my uncle drove us to the grocery store, it occurred to me that we were now two of the oldest men in our immediate family. And then, somehow that thought led to another one so I spoke up.

“Uncle, I’m gay,” I said, keeping my eyes on the road ahead of us. “I guess I’ve never actually said it to you.”

“Oh, I know,” he answered, his eyes also steady on the road. His tone wasn’t dismissive or heavy; it was simply his, that calm directness that made it clear why he was so good at being the father of a large family, a deacon at his church, and a senior executive at his company.

“It doesn’t really seem to matter much now, to be honest, but I just wanted to say it.”

“Okay, nephew.” He smiled. I went back to watching the trees blur as we sped past them.

At the grocery store, I held up two different packages of hot dog buns, trying to decide, while he picked up a bag of chips. When my uncle turned his back to me, I looked at him and then almost cried thinking of his smile.

Saeed Jones is the author of How We Fight For Our Lives.

Tags: Book, Funeral, How We Fight For Our Lives, Identity, LGBTQ, Mother Loss, The Ferocity
Published on October 8, 2019