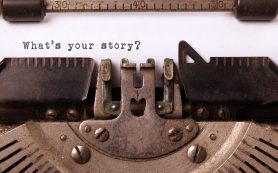 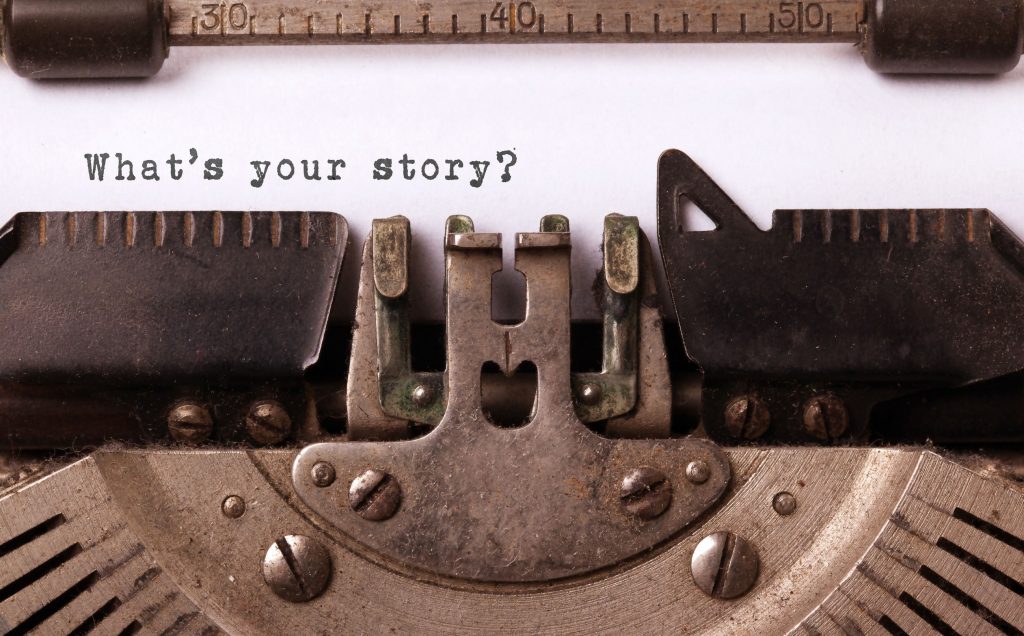 After my brother Rob sustained a traumatic brain injury while riding his bicycle — yes, he was wearing a helmet — I was asked to teach a course called “Writing Through Grief.” I politely declined.  It had only been a few months since he’d died, and I couldn’t deal with my own feelings of ambivalence and loss — let alone guide others who had been in a similarly dark place.

When the program director approached me again a few months later, as she was putting together her fall schedule, I agreed to teach the course, even though I was unsure if I was ready. One class assignment was to write a personal essay, and I decided to do the work one alongside my students. I wondered how much to reveal. Up until that point, I had only written about Rob’s death in my journal. What I was experiencing in the aftermath was complicated. We weren’t close. I’m used to writing funny — often, poignant, essays, but there was nothing funny about Rob’s accidental death or the unfinished business between us.

I faced the computer screen, but decided to do a load of laundry instead. And then another. Finally, when I couldn’t find any more laundry to wash or fold, I made myself sit down and at least type a title: “Sudden Death.” Then I began.

My guilt. My anger. My remorse. Good memories. Bad memories. I wrote about the time Rob and I were kids and he taught me about constellations. Night after night we’d look up at the sky as he pointed out Orion, the Pleiades, and Cassiopeia. But as we grew older, we grew apart, not only because of physical distance but because of our vastly different mindsets and lifestyles. It was a complex mix — a lifetime of guarded affection, conflict and misunderstanding. And now there would be no resolution to what had gone wrong in our relationship.

READ: Having a Dead Sibling Is Full of Contradictions

After filling up many pages over a few days, I felt lighter. Much of what I wrote didn’t make it into the final essay, but writing allowed me to transfer the raw emotions swirling inside of me out and onto the page. In the process, intangible feelings became more recognizable, and I finally came to understand that unfinished business is just that: unfinished.

Because I went through the exercise of writing through my grief, I was better able to guide the workshop participants as they delved into their difficult feelings, confusion and pain.

My students were all there for different reasons, grieving losses from deaths due to accidents, overdoses, illness, suicide, homicide. Through writing prompts and readings, we explored a vast range of what humans experience in the aftermath of loss. And, just like me, they wondered: How much should I tell? How can I be honest without compromising those we love, those who can no longer tell their side of the story? We listened to each other as we shared our writings, bearing witness to each others’ stories. Laughter and tears were plentiful within the supportive space we’d created. While we each had our own unique experiences, we began to understand that grief, a jumble of opposing emotions, is ever-present and universal.

READ: How To Write Your Story

Writing through my grief has helped me transition from the person I was when I first faced that blank page to the one I am now. Writing provided me with clarity and some inner peace. I know I will continue to be sideswiped with conflicting feelings, but the pain isn’t as sharp. Now, when I look up into the sky, I’m relieved to see Orion, the Pleiades, or Cassiopeia, comforted by all of my memories of Rob — the whole complex mix of them.

Debbie’s Tips For Writing Your Story:

• Keep a journal and write for 10-20 minutes a day. Just start writing and see what flows.

• Write for yourself — and yourself only.

• If you don’t know where to start, try answering one of the writing prompts below. Keep your pen moving, or your hands typing. And like squeezing the last bit of toothpaste from the tube, when you think you’re done, try writing a few minutes longer.

How are you feeling right now? Write what comes to mind — nothing is off-limits.

If you haven’t had a chance to grieve, why not?

If you have had a chance to grieve, what unfinished business do you still have? Is there something you never got to say to the person who died? Write the person a letter.

What emotions does your grief evoke? Anger? Guilt? Regret? Write about these feelings.

What do you miss about the person you lost? Be as specific as possible. What traits of theirs, if any, would you like to incorporate into your life?

Debbie Leaman is a freelance writer based in Salt Lake City, Utah For more information about her upcoming Writing Through Grief workshops, please visit debbieleaman.com