Because now more than ever, I need her to be the same unfailingly loyal and bitingly sarcastic friend I’ve always known. 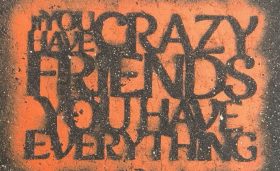 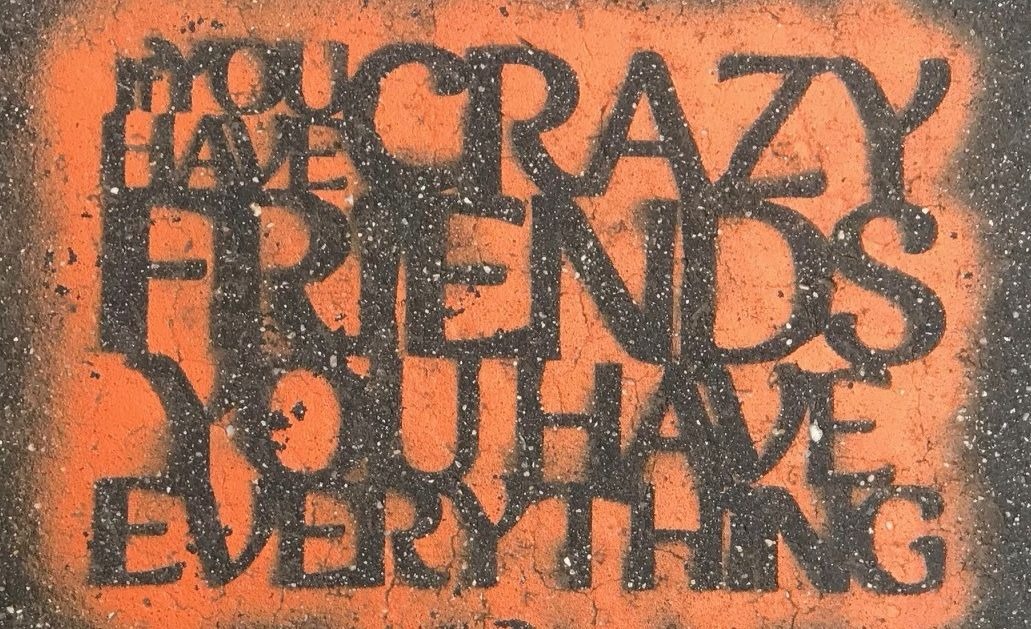 You read that right. I play along when my best friend, Meg, makes “your mom” jokes … about my dead mom.

Meg taught me the fine art of the “your mom” joke several years ago while my mom was perfectly healthy. Like everything else, we take it maybe one step too far; the retorts have retorts.

A year before I lost my mom, another friend lost hers. I can still remember the first time I made a “your mom” joke in front of her, sitting on my couch drinking mimosas at brunch and wanting to melt into that microfiber. How could I be so insensitive?

Yet, as it became clear that my own mother’s cancer was terminal, I found myself telling my best friend to please continue to make “your mom” jokes.

My life, as I’d known it for the entirety of its 34 years, was changing, and rapidly. Nothing about the future felt certain, other than that I would experience great loss earlier than I ever thought I would. The dreams of my mother helping me pick out a wedding dress one day, beaming with pride as I walked down the aisle, and cuddling and doting on a grandchild were washing away with my tears. Even my dog sensed the shift, sniffing voraciously at me every time I came back from the hospital, pulling me to where my mom usually parked outside of my apartment.

As it was, her decline in health had already changed our roles. Instead of her taking care of me — picking up my dog when I was traveling or taking me outlet shopping — I became the caregiver. This was a role we both resisted with all our being as she attempted to shield me from what no daughter should ever have to see, and I put on a weak smile when I visited, and then sobbed and complained about how unfair this all was the second I walked out.

But my best friend was a constant. Although I initially resisted our own role change, as I adjusted to ugly crying on her shoulder, I came to rely on her as my person who would help me get through losing the person who had previously been my person for as long as I’d been alive. “Please don’t change anything,” I told my BFF. I needed her to be the same unfailingly loyal — but also bitingly sarcastic — friend I’d always known. And for the dynamics of our weird friendship, that meant “your mom” jokes, even if they were about my dying mother.

The week my mom went on hospice was when I decided “your mom” jokes might be a bit much. At the wake and funeral, I saw Meg literally swallow her words as she opened her mouth to joke and remembered where we were. 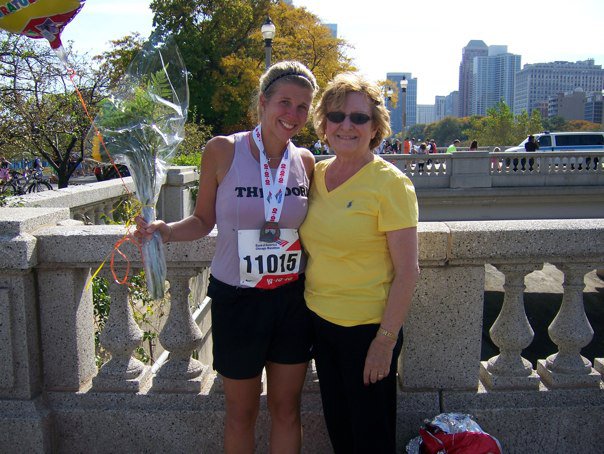 Theodora and her mom (Courtesy of Theodora Blanchfield)

But by the day after the funeral, when I returned back to my apartment and my own life where everything was the same and achingly different all at once, I wanted something, anything, to hold on to that felt familiar. I begged Meg to begin joking again.

It’s been me that’s taken some of those jokes too far, joking about her cold body in the ground or that “yes, she is aggressive, that’s why she’s not here anymore,” and Meg sometimes declares them a “low blow” or “too far.” And I can’t imagine what those around us think hearing me make jokes about my dead mom.

I don’t really care what they think, though. At a time where nothing makes sense, what makes sense is to me is hanging on to this weird thing my best friend and I do, and that brings me a bit of levity in an otherwise dark place.

Theodora Blanchfield is a New York City-based writer. Her work has appeared in Glamour, Cosmopolitan, Huffington Post, Daily Burn, Woman’s Day, Mic and Learnvest, among other sites. She blogs about grief, mental health and using running to handle it all at preppyrunner.com. Twitter: @tblanchfield.