Around a table full of widow-baked cookies, I absorbed the most profound of all death clichés, and I was done. 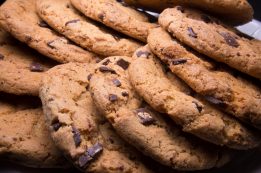 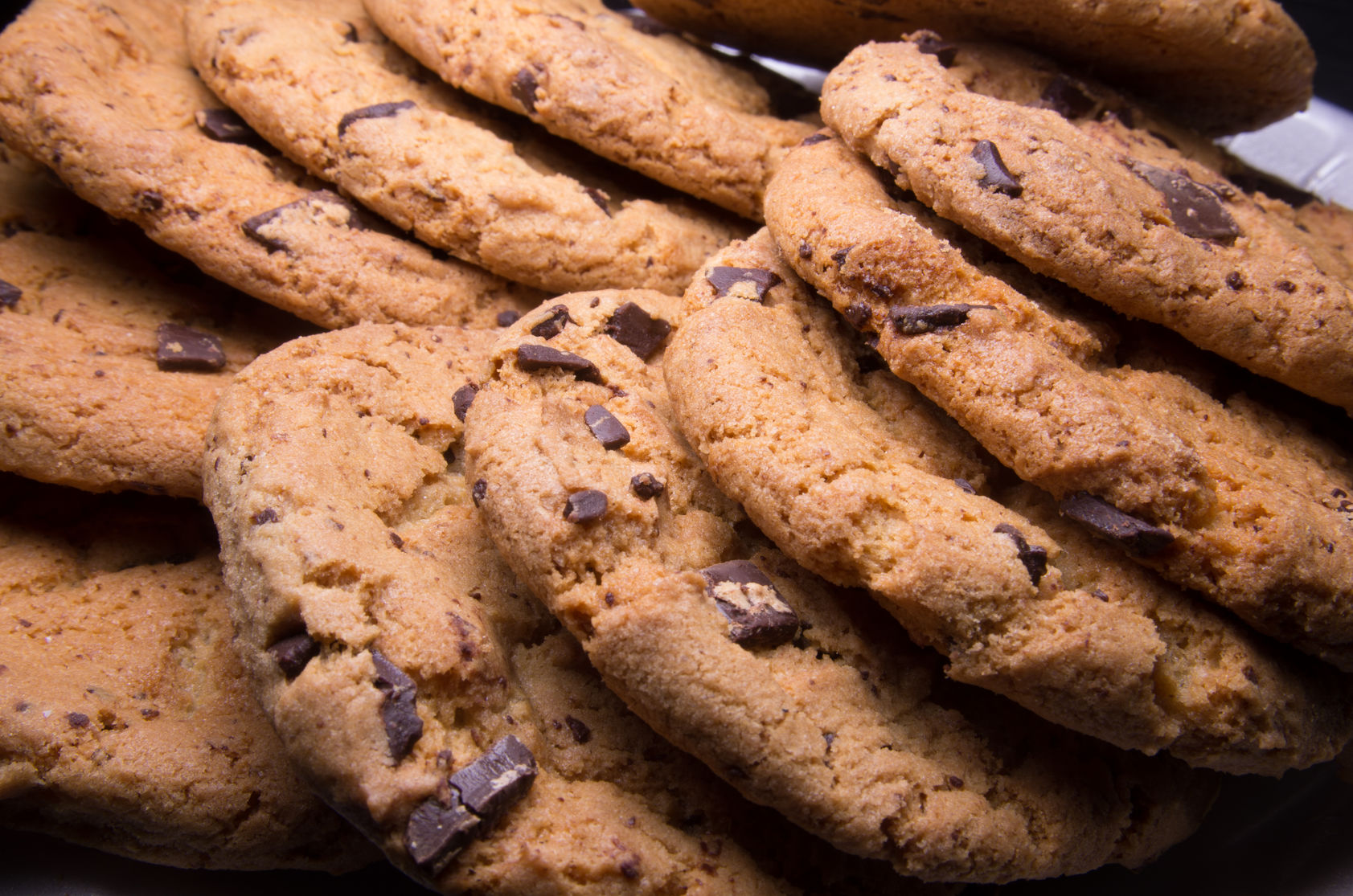 The woman running the grief group couldn’t help herself. She had to bite into the dry chocolate chip cookie baked by the elderly widow. As a dozen of us sat around a dark wooden table at a hospice in Central Phoenix, the leader attempted to time her cookie bites around when she needed to address the group, with varying degrees of success.

“There is no,” chew, bite, swallow. “There is no timeline. People think we should be over it, but it takes time,” said the leader, nabbing another delicate bite of widow cookie.

Under the table, another widow’s “comfort dog” began to growl and tug, also unable to resist the cookies heaped on a paper plate, peeking out from under cellophane.

READ: Riding and Hiding in My Griefmobile

At that moment, I hated the dog. I hated the cookies. I hated the leader, with her string of beads and knobby sweater and inability to wait until after the group to eat her cookie. How could a woman who couldn’t control her own chocolate chip consumption have any of the skills necessary to walk me back from the brink?  For whom does the bell toll? The only toll on my mind during that entire session was Toll House.

“Does your dog need something?” the leader blurted, addressing the dog lady.

It was less a question than a hint, but the hint wasn’t taken and the dog continued to pull focus.

“Maybe he needs some water?” the leader said, gesturing toward the pet, a half-eaten cookie in her hand. 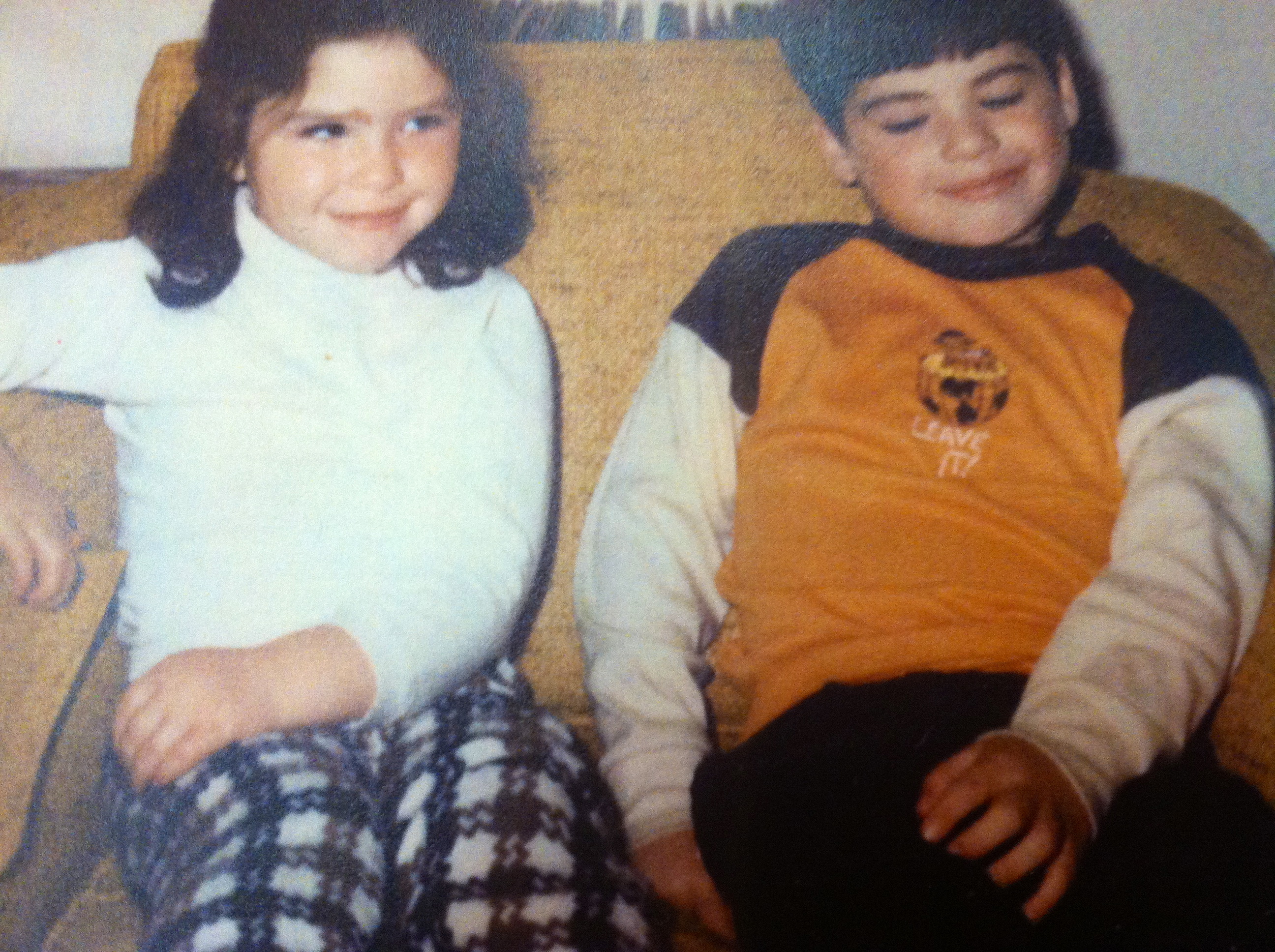 The author and her brother, Morgan Strasser, as kids. (Courtesy of Teresa Strasser)

The dog lady shook her head and launched into her tale of lonely nights and meals eaten alone and friends abandoning her. Just the night before, she walked into her apartment only to remember again for the millionth time that her Harry was dead and gone. Her voice was so quiet and tremulous, there was no way the leader could take that last bite of cookie until the end of the share, but it wasn’t ending. The dog tugged and now actually barked. Her monologue continued, cutting into everyone else’s grief group share time. I decided maybe this wasn’t the group for me, even though there was another dead brother girl there, wearing scrubs, sitting at the other end of the table.

READ: How My Brother’s Death Saved My Life

A few months earlier, my brother had died of a spinal tumor at 47 years old, leaving a wife and two little kids behind. He was my only sibling. I wanted to go on sibling loss websites or order one of the sibling loss books I found on Amazon, but I just couldn’t. There was an ocean dead of sisters and brothers and I just couldn’t face the enormity of it. But one other sister, just across the table from me? That I could do.

After the session came to a close, I picked up my purse and went to introduce myself to her as she headed toward the door. As I got close, one of the grief group regulars stopped me. She said she wanted to welcome me, but it wasn’t long before she was vigorously wiping her phone screen across her sweater vest so she could show me photos of her Joseph, as he appeared on their wedding day, at their 30th anniversary party, on a Hawaiian cruise, in elementary school and pretty much at every stage of his life.

“I’m so sorry for your loss. What a handsome man. It’s obvious how much love you shared,” I said, stringing together the clichés I thought sounded most right. “I’m sure he’s still with you in your heart,” I glanced behind me out the window and saw a leg wearing scrubs and a black clog swinging into a car. And then the other sister was gone.

I handed her back the phone.

As I drove home through the soggy bleakness of a rainy Thursday night in Phoenix, I couldn’t help seeing her face looking down at the cellphone, saying those words. Life goes on. Some days I resent that, but every day it’s true.

When the cell phone widow said it, it was as if I had never heard it before, as if she’d invented this aphorism just for me, just for this grief.

And having eked all the usefulness out of that hospice group that I could by absorbing, for the first time, the most profound of all death clichés, I was done.

That was a year ago.

I gave up on grief groups. My mind turned a selfless grief group counselor into a Cookie Monster, so maybe I just wasn’t ready to know then what I know now.

Life goes on and cookies crumble and bells toll.

Teresa Strasser is an Emmy Award-winning television writer (Comedy Central) and Emmy Award-nominated TV host (“While You Were Out” on TLC). She is the LA-Times bestselling author of pregnancy memoir “Exploiting My Baby” (Penguin) and a columnist for many newspapers and magazines, including the LA Times, The Arizona Republic and HuffPost. She has won several Los Angeles Press Club Awards and currently lives in Phoenix where she co-hosts a nightly lifestyle show, “The List.”