Why I never pass up a chance to laugh my ass off. Especially when I’m grieving. 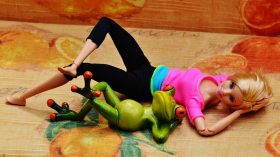 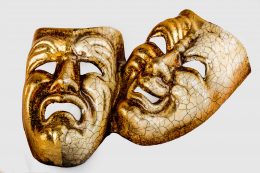 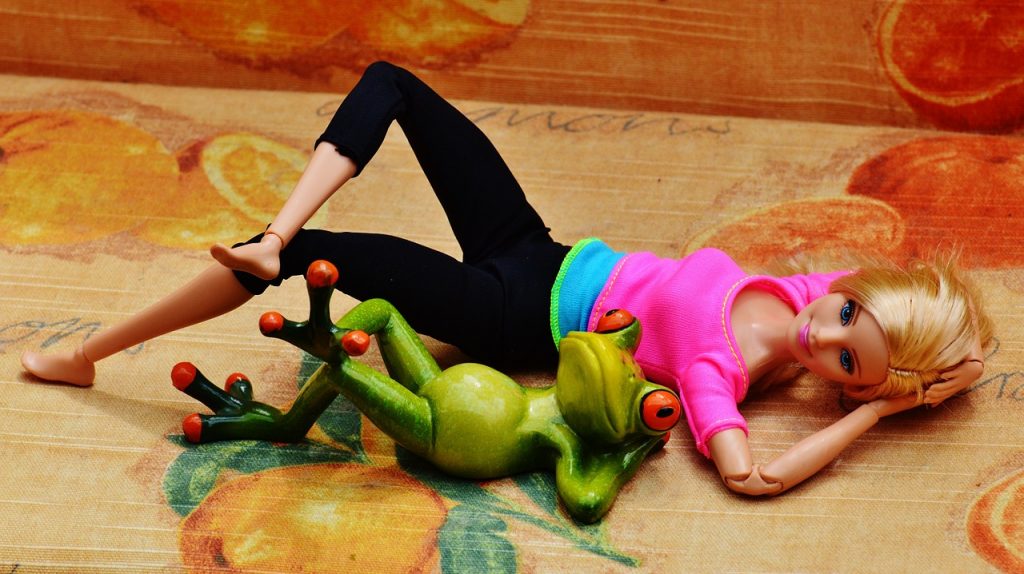 Every time I lead a workshop at the university where I teach, or meet people at my readings, or interact with anyone who knows my back story, I inevitably hear: “I can’t believe you’re so funny!” My response: “I write very sad books, but I’m super fun in person.”

This was not always true. I was a very serious and intense child, sneaking into closets to write melodramatic poems about colors and frogs and God, or waiting out insomnia with a stack of Little House on the Prairie books and fretting – for months, my mom remembers – about getting lost in the blizzards that were, in fact, typical in rural Wyoming where I grew up. I once accused Ken of trying to kill Barbie when she fell off the top floor of the Dream House. “He pushed her! I know it!” I told my mom, who convinced me it was not murder but rather gravity that had resulted in Barbie’s face plant on the carpet. “She’s so much,” was the prevailing wisdom about me. That and, “she pretends to do her chores but is actually reading.” I was equal parts endearing and annoying.

When I was six years old, I was sent to my very first therapist after I was absolutely sure that each time my parents left the house, tragedy would befall them. Yes, I thought, I KNEW – they would die. A car accident, or a murderer might be out there, or a convict might escape from jail to shoot them at a gas station. I covered all the reliable “bad things” bases in a breathless voice. I literally clung to my mother’s leg as she tried to leave for work, or aerobics, or any other activity she was doing in the early 80s. I wailed and cried at the window like a sick cat until she returned, when I promptly took up my post right up in her business. She was concerned, but also rightfully irritated. The therapist’s diagnosis: she’s an anxious perfectionist. This was hardly a revelation for anyone. I never went back.

I did know, from a very young age, that life was precarious. I’d lost my leg at four years old, and spent all of my childhood in various body casts or half casts, so I knew that the world threw some unpredictable punches, even when it came to the body you were given. A body you had to grieve before you even knew it was your own. But I was loved, and cared for, and protected, and – yes – spoiled, and one of my main concerns up to the time I went to high school was whether or not my love for Jesus was true and earnest enough. Apart from the general risk of any major surgery, my life was never in danger. And yet I cried all the time: at the funerals I attended with my father, who was the presiding pastor; on Good Friday; at cruelty to animals; at that horrifying 80s commercial for the ASPCA when a great shaggy dog is abandoned by his people on the side of the road and the voice over in the dog’s POV laments, “Where did they go? Why did they leave me?”

But after I had my first child, a son, and he was diagnosed with Tay-Sachs, an incurable and always fatal disorder, and his life was in danger, and was in fact sprinting to an end, I regretted all the years I spent taking myself so seriously. During the three years when Ronan was alive and actively dying, slowly losing all of his capacities – sight, movement, and finally his ability to eat – I realized that the only way to live through such a truly gutting and ruinous experience is to laugh. A lot.

“Laugh or die,” is a cliché, but as the women in the pediatric palliative care support groups I’m involved with know, also wholly true.

And suddenly, I was funny. Like stand-up comedy funny. Like each time I lectured at the small arts school where I was teaching in New Mexico, the students would be rapt, and howling, and I was making connections and cracking jokes and in the moment with them and making what felt like the only joy in my life at that time, so much so that after I ended the class, I’d go to my office, shut the door, set my head on the desk and weep. Yes, it took work to bring the Emily Show to a creative writing class when the rest of my days were spent pre-grieving or sobbing or worrying or just despairing, but it was also a relief. To laugh, to give laughter, to experience the release of that give and take. Gone were all pesky residual fears of public speaking. Gone was the anxiety, if only for an hour or two. Now it was the moments when I was not actively entertaining a crowd that knocked me flat on my sad mom ass. And that’s when I cried like a wild animal trapped in a painful cage, a crying that was deep and dark and with no discernible bottom. The girl who cried multiplied times a day was now the woman who cried for one hour a day, only and exclusively in a stuffy office on the second floor of a university building. “Lecturing saved my life,” I’ve told people. That’s no joke. 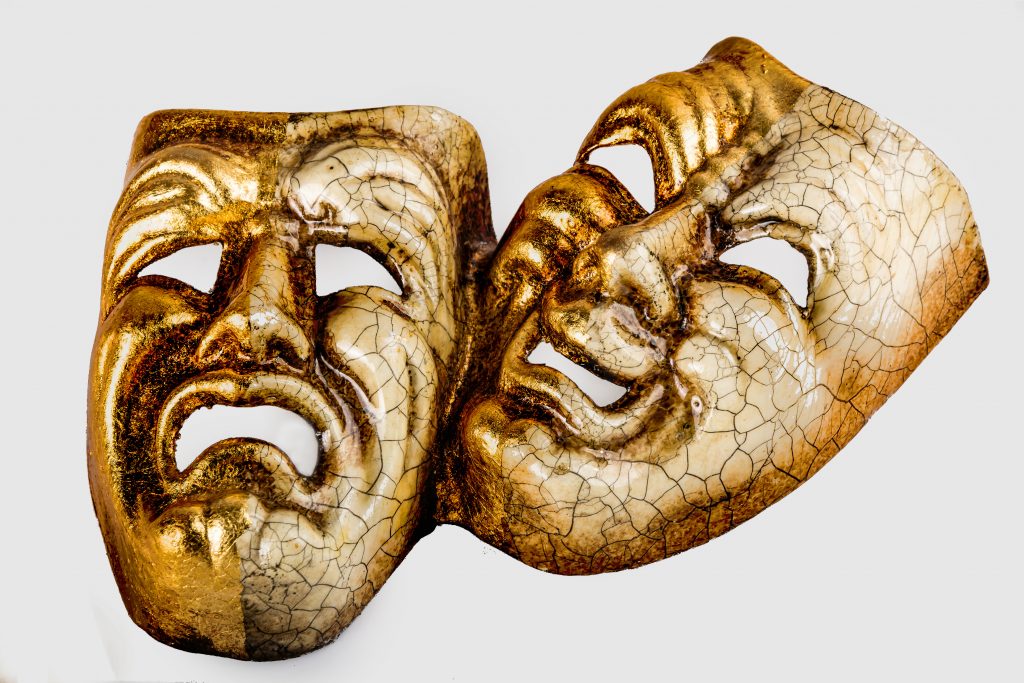 “Laugh or die,” is a cliché, but as the women in the pediatric palliative care support groups I’m involved with know, also wholly true. One of these women once said to me, “We’re members of the Dead Baby Club. You’ll never laugh so hard in your life.” Not at anyone, but at the absurdity of the world, the cruelty of its habit of parceling out more peril and suffering to some over others. Laughing was an act of resistance, a way to keep the darkness at a workable distance, even if only for a moment. This can be confusing; I’ve had plenty of people, when I tell them about Ronan and they burst into tears and I keep my poker face, that I must have a “hard heart.” Nope. But it is made of tough, pliable stuff; it is immune to the images that used to make me weepy and despondent. If this were not the case, I would be dead.

The sadness I felt when Ronan received his death sentence at only nine months old is, in fact, never actually the back story. It will always be the current story, layered over the happiness I feel in my life right now. A happiness I experience as a literal lift when I sing “Let It Go” from the movie Frozen with my four-year-old daughter in the car; or hear my husband talking to himself while he edits a manuscript downstairs; or as I sit in my tree house of a home, writing in bed. I’m happy. And that reality, that feeling, is one of the only things that can make me cry.

Emily Rapp Black is Associate Professor of Creative Writing at the University of California-Riverside. Her next book, Sanctuary, is forthcoming from Random House in 2019.