My Grief Made Me A Warrior

Single and childless, I was used to doing things on my own. But I was stunned by my absolute loneliness in the wake of her death. 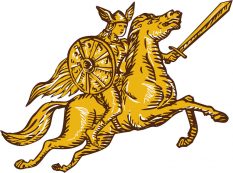 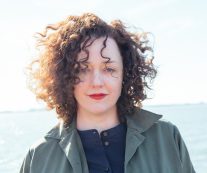 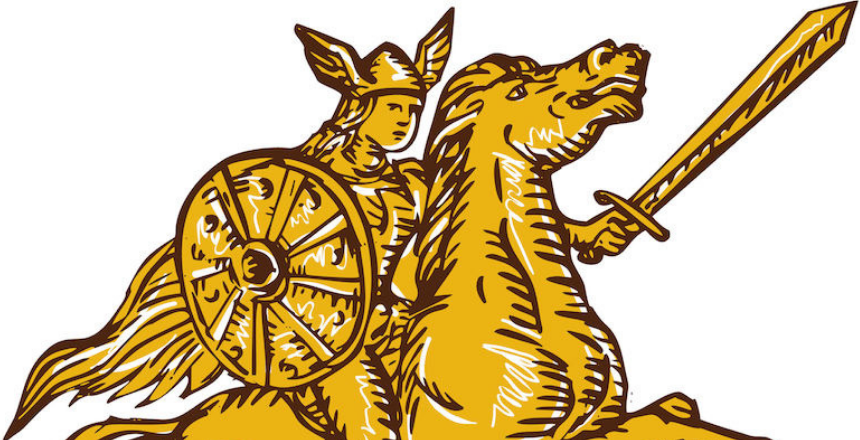 My mother died a year and a half after I returned from Wyoming. Six weeks before she passed away, following some vague intuition that I should be there, I moved back to Toronto, renting an apartment downtown for the month of February so I could be closer to her while I finished the first draft of this book.

A few afternoons a week I trudged through the frigid, snowy, Toronto weather, the way I had as a child to catch the school bus, and took a commuter bus up to her nursing home, so I could sit and hold her hand. My mother didn’t recognize any of us anymore. She could no longer talk. She was being fed liquids only.

One afternoon I arrived and found her unexpectedly calm; even when heavily medicated she often thrashed in her sleep. Her eyes were closed and her breathing regular. I pulled my Kindle out of my bag and began reading her The Lion, the Witch and the Wardrobe, taking big, gulping breaths between sentences. I made it to the Mr. Tumnus’s illustration at the end of the first chapter, before the nurse came around and said it was dinnertime. I leaned over her and kissed her forehead.

“I love you, Mom,” I said out loud. “Thank you for being a good mother.” She opened her eyes, looked into mine, and smiled. A real smile. Not the confused smile of politeness she’d greeted me with so many times when she was still able to speak and move, but a smile of unconditional love and recognition. The same one I’d been getting from her my entire life. She knew who I was. Later I would think back on it as my parting gift from her. It was the last time I saw her conscious.

After she died I was stunned by the response. She had been sick for so long, and I had been struggling with her illness for so long, I was taken off guard by the immediate outpouring of sympathy from so many people. This must be what it’s like to be a bride, I thought wildly. To have a baby. To be at the center of a ritual everyone understands, and knows the language for.

A number of my friends offered to come to Toronto for the funeral. I told them not to worry about it. I was so accustomed to doing things on my own, it didn’t occur to me that this would be any different. I thought I was prepared. I thought I’d be fine. No doubt they believed me. I’d always been fine on my own.

I didn’t realize what a terrible error I had made until the morning of the funeral.

That morning I lay in bed absentmindedly scrolling through Twitter on my phone. I’d already discovered real reading was impossible, utterly beyond me. I couldn’t make my brain follow the words. I’d picked up my phone hoping for messages from friends. Hoping, I realized, to find that someone had neglected my assurances and bought a plane ticket anyway, that someone was on their way. 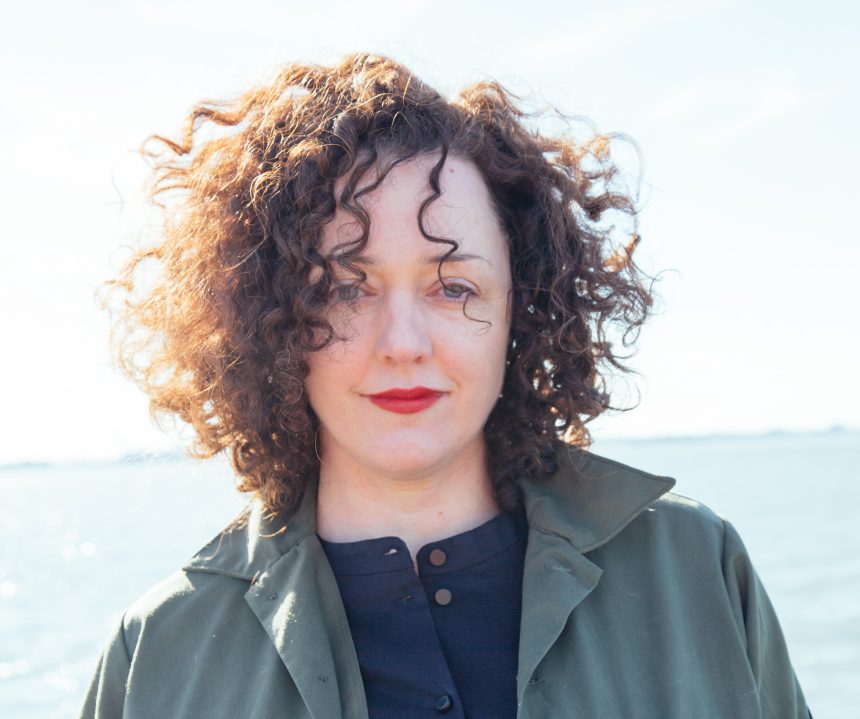 There were no messages. People think that death is something to be avoided out of respect. No doubt I’d been guilty of it. But the truth was, all I wanted was to hear from everyone constantly, something to fill the void that had been left by my mother’s body. Instead I scrolled through Twitter, spotting an interview with a New Yorker writer who’d just released a memoir about losing her son shortly after his premature birth. My eyes glanced over the words, but I couldn’t make any of it stick, until I came across a line that detached itself from the context of the interview and jumped out and grabbed me by the throat. “I was childless and alone at thirty-eight,” she told the interviewer, “I felt like a complete failure.”

At the funeral home, I had no one to stand between me and all the people who wanted to extend their condolences. I’d never been more aware of the empty space people sometimes saw beside me; I felt like a ship being violently tossed on the ocean with no anchor, no port, exposed.

I gave the eulogy. I have no idea what I said, only that I didn’t cry. After the service, the mother of an old friend stopped me and asked if she could put in a request to have me give the eulogy at her funeral. “You were so eloquent!”

When I sat down after the eulogy, I was the solitary figure in the front row. The absolute loneliness of it was so intense it was painless—I felt like the blue center of a flame. This is why people get married, I thought once again, so they can have an arm around their shoulder; no matter how mediocre or disappointing the arm might turn out to be, it was still obligated to be there. I could feel the pitying eyes on my back and without warning the line from the interview I’d read that morning rose up and grabbed me again—but even now, facing this worst moment alone, I didn’t feel like a failure. I felt like a warrior.