The Neverending Battle of Fall and Winter

My daughter, Charlotte, was murdered at Sandy Hook. Here is how I cope during ‘anniversary season.’ 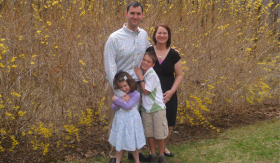 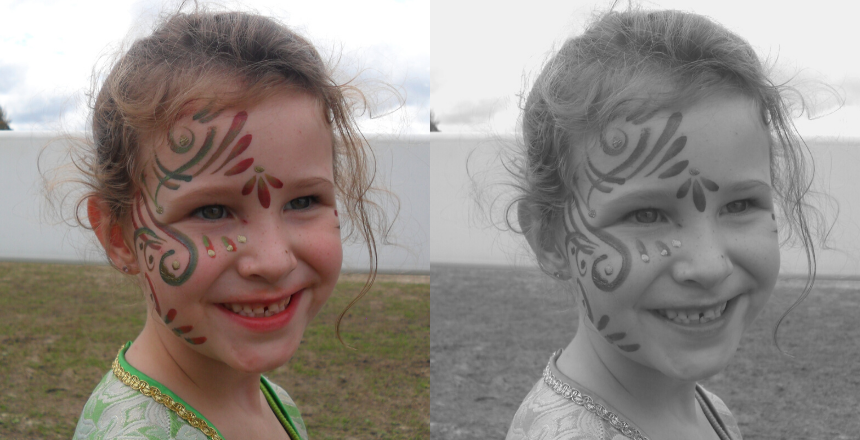 I missed a meeting yesterday. It wouldn’t be so bad if it were not important or if I hadn’t missed a different appointment over the weekend. But there I was, awake in the middle of the night, fearing that I am losing credibility and possibly my mind. My daughter has been dead for almost seven years, but grief is staking its rightful claim just as it does every fall.

Just last week, I told my therapist that I thought I was in a “good place and coping well.” How quickly things can turn when you are not paying attention. I should have recognized the signs. My escapism was in full force. Escapism, for me, means travel. And since we are not able to leave town on a whim, I get busy planning.

I have high expectations for our family summer vacation, which is going to be a big one. My son will leave for college next fall, and my husband and I will be empty nesters. Far sooner than we had planned, but Charlotte is dead.

But that’s not what I was thinking as I laid in bed with my laptop dreaming up our U.K. itinerary and imagining the fun adventure in front of us. I was smiling and thinking, vacations make me happy. I can feed myself a line when I really need to, and my imagination is rarely grounded in reality. As I dreamed, planned, and lied to myself, a potential board member for our family foundation awaited our appointment at my office across town. It wasn’t until I was awake in the middle of the night that I saw what was happening as I made “happy” plans while missing my appointments: I am preparing for the Battle of Fall and Winter with a little escapism R&R. It is my tool when things overwhelm me, and when I can bear no more. 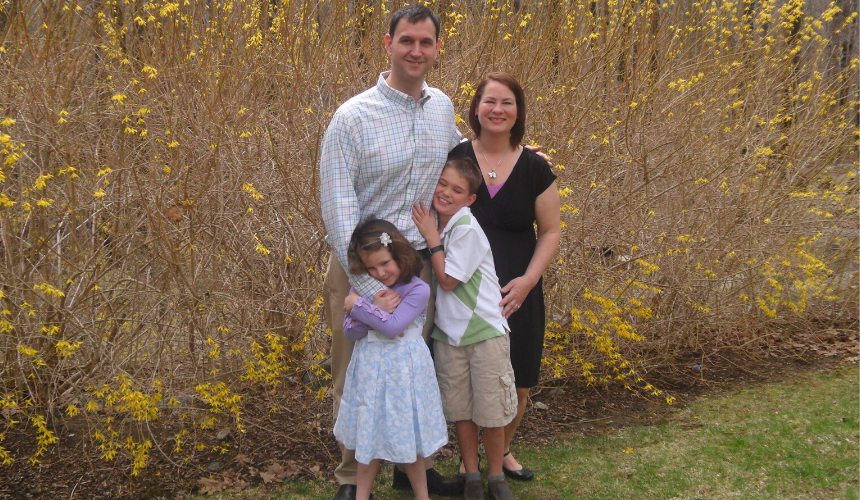 Fall is torture. In nature, things begin to decompose just as I do spiritually. I have heard people use “season” to describe the periods of grief. Well, if I have an autumn season, it lasts for well over three months, and winter is as bleak as all its metaphors combined. It starts on the first day of school and lasts until my daughter’s birthday in February. In between is Halloween, with its reminder of Mother Nature sending Super Storm Sandy to tear up Connecticut and canceling the last trick-or-treating foray my daughter had to enjoy. Even crueler than Mother Nature was the evil lurking in a Newtown McMansion two miles from my house, as my daughter’s killer made his murderous plans during the storm’s blackout. Thanksgiving is hellish in its own way, known as the “last holiday” with Charlotte. I wish I had memories to go with it. Other than a special hug and pictures from the day, my brain was rinsed clean with trauma.

Thanksgiving is hellish in its own way, known as the “last holiday” with Charlotte. I wish I had memories to go with it. Other than a special hug and pictures from the day, my brain was rinsed clean with trauma.

December is my undoing. December 14. Charlotte’s death day. The death day of 19 other 1st graders and their 6 teachers. What more can I say? December 17. My birthday and the last time I saw my daughter. She was dead in a small white casket dressed in her fancy Christmas dress that she waited patiently to wear when she was living. December 19. The day we buried Charlotte in the cold Connecticut ground. December 25. Christmas. I can feel the agony of that first Christmas, still, when I recall watching my 10-year-old son unwrap his dead sister’s presents that I had wrapped just one day before her murder. Dammit, why was I so organized that year?

And then, silence. As others are off enjoying “family time” and the festivities, my family stares at each other with glazed eyes worn down by the knowledge of evil’s longevity: a lifetime. We ring in the New Year by falling asleep early, knowing that no superficial resolution will better our lives and make us feel whole. The holiday feels contrived and forced. And then, the frigid solitude of January as we impatiently wait for Charlotte’s birthday on February 22. The day that marks the end of my “season” and allows me the step lighter and breathe deeply. She lived. She lived and brought beauty to this earth that is untold. But I am here to tell about it.

I am in the throes of my season of death. Throw multi-tasking out the window. Set appointment reminders. Find respite and allow for escapism. Make room for mistakes, lethargy, anger, and indifference. Remember that a new season, a simpler and more loving season, is around the bend. The Season of Beauty. All seasons of grief will pass. And then, visit again. We will be friend and foe for a lifetime.

JoAnn Bacon is a co-founder and Director of the Charlotte Helen Bacon Foundation in memory of her six-year daughter, Charlotte, a victim of the Sandy Hook Elementary School Shooting. She and Faher husband, Joel, published the children’s books Good Dogs, Great Listeners and The Dogs of Newtown, written by their son and Charlotte’s older brother. Since 2013, she has served as a commissioner on the Sandy Hook Permanent Memorial Commission in Newtown, CT.