Saying No to the Fourth

After my mother died July 4th weekend, I tried to keep celebrating the holiday with cookouts and fireworks — until I found a better way. 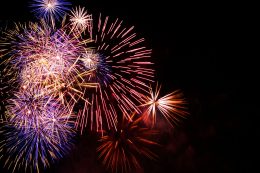 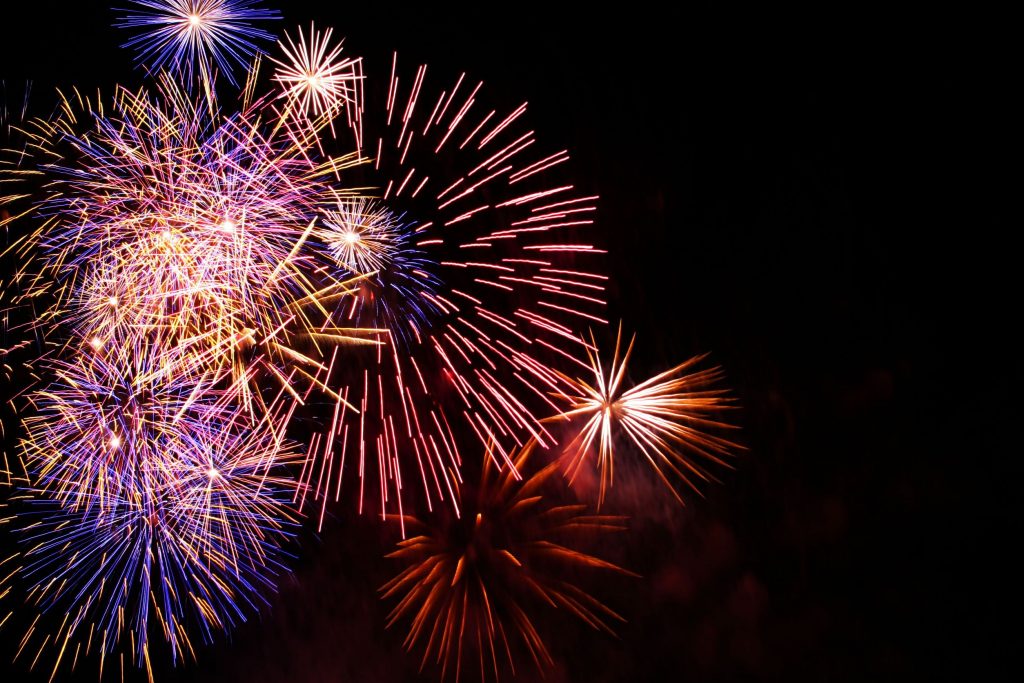 I hate the Fourth of July.

I’ll say it all at once to get it out of the way: On July 2, 1990, my mother was walking to a bluegrass festival when she was struck by a car full of drunk and high teenagers who were fighting over a joint. She died from her injuries, despite the efforts of an EMT. She was 58. I was 25.

The world paused, like when Superman rescues Lois Lane by flying the opposite direction the world turns. Except when it started back up again, my mom wasn’t rescued — she was dead.

The next day, driving by the festival grounds made me sick. People were laughing and getting drunk and making out under colored lights. They were eating elephant ears and riding Tilt-a-Whirls and throwing up, while my mom lay dead in the basement of a funeral parlor. I felt such loathing for their fireworks and potato salad. I could not forgive the holiday for existing in spite of my rage and grief at the world ending.

Then repression set in. For 20 years, I was a regular American who celebrated Independence Day with cookouts, parades, and fireworks. I always ended up feeling a little nauseated. I’d wonder if I ate something that was “off.” I would get drunk and pick fights with friends. I looked in the mirror and hated myself — because I was too fat, or my hair looked bad, or I had broken out inexplicably.

About 10 years ago, after explaining to a friend the circumstances of mom’s death, she said, “Do you think that’s why you get so depressed around the Fourth of July every year?”

‘The world paused, like when Superman rescues Lois Lane by flying the opposite direction the world turns. Except when it started back up again, my mom wasn’t rescued — she was dead.’

WTF?! How did I miss that? All it took was for her to say it, and suddenly it all clicked. Of COURSE, I hated the Fourth of July!

I decided to consciously experiment with my tolerance for the holiday.

I tried to embrace it, to acknowledge that I might feel sad, and to try to have a good time with my friends anyway. How did that feel? I still fucking hated the Fourth of July.

I tried going back to Indiana, to experience a small-town holiday with my family. I am fortunate to have a large, loud, and loving family. They also lost our awesome mom, so they know how I feel. And they’re great cooks and know how to party. How did that feel? I fucking hated the Fourth of July even more, and belligerently refused to go to my mother’s grave. I even told my sisters (who had invited me to join them) to tell her I said “Hi.” (Cringe.)

I tried not celebrating it at all. Just binge-watched the entire “Deadwood” series. Listening to the long streams of cursing was like a steam valve for my own anger. I lay on the couch, feeling sick, eating frozen pizza. How did that feel? Not great. But not as bad as trying to pretend that I like the Fourth of July.

So now, I know. I go into the holiday knowing I’m going to hate it. I give myself permission to decline cookout invitations, to be somewhere other than my hometown when it happens. Instead, I do something like binge-watch “Jane the Virgin,” book a massage or drink two margaritas. Or maybe three margaritas. I limit my interactions with other humans — especially humans I love. When I am in a non-midwestern state, sometimes I can participate in fireworks and cookouts. But the moment that nausea sets in, I ghost that place.

Because to hell with the Fourth of July.

Ruth Oliver is a storyteller, musician and actress. She has produced or participated in storytelling events from Portland, OR to New York. She is currently working on her first novel, set in Appalachian Kentucky.