The Big Question and the Perfect Answer

It isn’t easy asking a dying person what they believe comes next. But my philosopher dad knew just what to say. 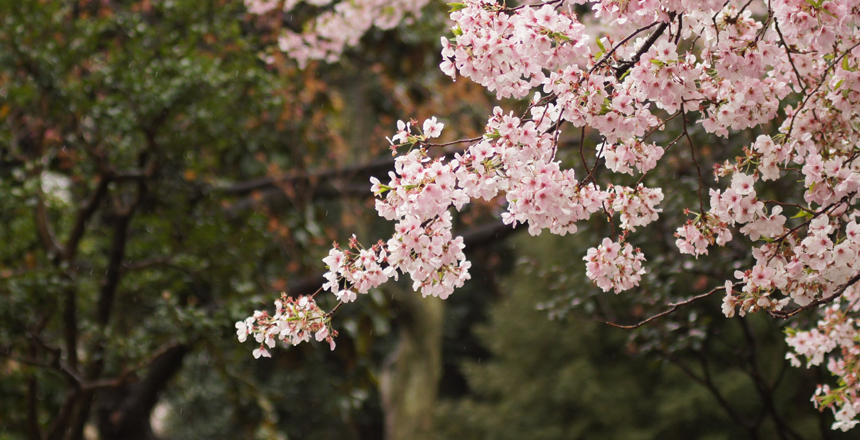 We were sitting on the porch. Not the porch in the back of my house, where we usually hung out, where other people might barbecue, where we keep the “HIDDEN KEY FINDER” in plain sight. That morning, we decided to sit on the front porch, closed off by shaggy hedges and a ripe cherry blossom, sitting beside each other with our eyes closed, anxious as always.

We had big plans that Saturday. I was going to wash his hair and then my mom was going to give him a trim. It was the beginning of summer and the air was starting to feel dewy so he needed a fresh cut.

I can’t remember how we decided that I would be the washer. Operating a sink faucet to wash someone’s hair seemed unwise. Water would spray everywhere, I imagined, and if shampoo didn’t end up on the ceiling, well, my brother would thank me for saving him a trip up the stepladder.

This is why he had to be prepared.

“I’m going to need a Klonopin for this,” my dad said, semi-jokingly, yet, without pause, he popped the anti-anxiety pill and washed it back with lukewarm coffee.

“Now, let’s just sit for a minute and let it kick in.”

His hands, still strong, rested on his chest as he closed his eyes. I mimicked his recline, savasana style. But like all my (one) yoga experiences, my attention quickly shifted.

“Should we talk about dying?” I asked. “For example, where do you think people go when they die?”

My dad turned his face to me and popped open his eyes, his mouth turning into a grin.

“Well, sweetie, it’s interesting you’ve chosen the moment after I’ve taken a pill to ask me the most complicated philosophical question of all time. And you want to squeeze it in before shampoo?!”

We both kind of laughed, and he stretched his arm across till his hand brushed up against my cheek. I was hoping he would have an answer.

He always had the answers, or thought he did. A philosopher by vocation, he would ruminate on an issue for days until he came to a conclusion. If I thought he was wrong I would tell him and he would consider my point of view and we’d go back and forth until I convinced him or he convinced me or until the burgers landed on our table at JG Melon.

I couldn’t get the words out until that Saturday, when we had given ourselves a strict appointment. 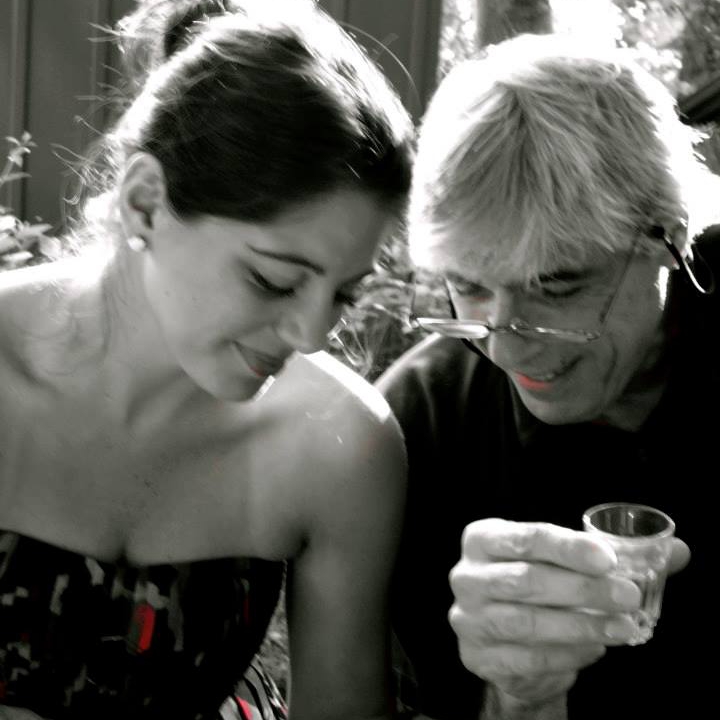 “After the hair,” he said, still smiling.

So I helped him up, and we walked to the kitchen where I set up the washing station, making sure along the way he didn’t trip over the wires pumping oxygen to his lungs.

“I had a funny dream, not too long ago,” my dad starting telling me, his voice as raspy as the doctor said it would become.

We had moved to the couch leaning on opposite ends – his feet stretched out, my knees resting over him. He described the dream to me.

There was a lot of good food from the Middle Eastern shop he loved in Brooklyn. Gathered around the living room were tons of people. Some were sitting on the couch; others were hovering over the dining room table. At first glance, it seemed everyone was having a good time – enjoying the party.

But the people weren’t having a good time. They were sad, even crying. It turned out they weren’t there for a party at all, they were there to sit shiva — his shiva.

My dad became frustrated in the dream because he couldn’t communicate – there was nothing he could do to ease their pain.

“And I said to myself, it’s so unnecessary. People shouldn’t be sad. If only they knew, they wouldn’t be sad at all,” he said.

I asked him how I would know where to find him.

“It’s the soul,” he said. “The soul is permanently there affecting the universe.”

“There are things that you’ve internalized about me that are involuntarily. They just become who you are, whether you like it or not.” He smiled just then.

“Part of me is in you. And part of me will continue to permeate from one generation onto the next. And your children will intermingle with me — that way we’re always connected.”

I wiped my face and double-checked, “So. We’d both still know that you were here, then, just in a different way?”

“Right. I will still be here,” he reaffirmed.

And after that I clicked stop on the recorder that I’d snuck into my pocket, hoping one day I’d be strong enough to play it back.

Anna Brand is a special projects editor for NBC News Digital. She’s based in Brooklyn, NY and lives on iced Americanos and seltzer. (Does caffeinated seltzer exist?) You can find more stories about her dad on her website.