Life with loss has a new dimension that informs the joy — complicating it and sweetening it, too. 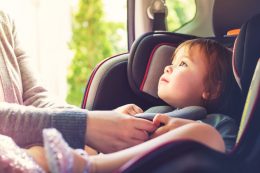 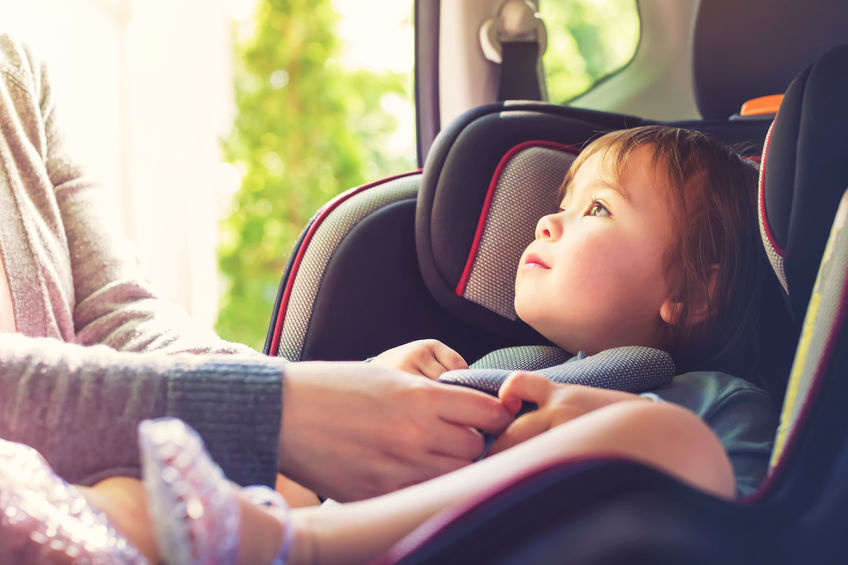 Sometimes when I’m alone in the car, I make phantom phone calls to my mother. I’ll be feeling Very Adult, driving home from work with two car seats in the rearview mirror, trying to visualize the fridge to determine if a passable meal can be fashioned from leftovers. Then suddenly I’m four feet tall, an adult impostor dressed unconvincingly in business casual. “Hi, mom,” I say out loud, a little self-conscious as I glance at the adjacent lane. “Hi, Sweetie,” I imagine her saying from the other side.

No one calls me Sweetie anymore, and the hole left by these two syllables is gaping. I even miss the accompanying irritation at my mother’s tendency to multitask while on the phone, rendering the formulation of simple plans utterly impossible. At her habit of thanking me for calling at the end of the conversation, adding a strange formality to our previously messy and familiar conversation. She would thank me even when she had been the one to call. It drove me the kind of crazy that is reserved exclusively for mothers.

I don’t remember the last thing I said to her as she was dying next to me on a bulky hospital bed in my parents’ dining room, or what she said to me. “I love you,” most likely. But if I could hear her voice one more time, I would want to hear “Hi, Sweetie,” and “Ok, thanks for calling, Sweetie, bye-bye.” The words that were so woven into the rhythm of our relationship that I couldn’t appreciate their magic.

‘I still sometimes feel that I’ve been irrevocably wronged, and become momentarily consumed by envy for pregnant women and new parents who are not trailed by the long, sticky shadow of loss.’

When I became pregnant with my first child at 29, it had been nearly three years since my mom’s terminal cancer diagnosis. I’ll never fully get over the fact that she missed the birth of my son, her would-be first grandchild, by three measly Wednesdays. On occasion, I still try unconsciously for a do-over, like an impassioned basketball fan watching a replay and thinking that maybe, just maybe, he’ll make the goddamned shot this time. But more often than not I’m resigned to reality and have more or less accepted the finality of her death through some kind of mysterious and uneven process that looks nothing like the tantalizingly neat timeline I had learned about.

When my son was almost two years old, I was rather surprised to find myself holding a positive pregnancy test. For a delicious moment that was also cruelly brief, I thought to call my mom. On the other side of that psychotic tease, I lost her all over again.

My motherless status, so jarringly underscored by such moments, initially rendered my second pregnancy incomplete and unreal. I found myself telling people I was pregnant with abandon, way before Telling Time, in an attempt to make it more tangible. How could the pregnancy be real if my mom didn’t know about it? How could I be happy about something that so violently exposed my fresh wound?

My mother’s death wove its way into every aspect of my life until I eventually recognized with great sadness and relief that it’s a different life altogether, albeit a basically a good one. With my second pregnancy, a new wave of grief moved through me as my mom’s death and the fantasy of the new baby mingled and shaped each other. I still sometimes feel that I’ve been irrevocably wronged, and become momentarily consumed by envy for pregnant women and new parents who are not trailed by the long, sticky shadow of loss. But there is something else that happened after my mom died, something that makes these moments a little more bearable. I survived, and in doing so I became more alive; more acquainted with the different parts of myself. Maybe it’s silly to think of this as a gift; I’d certainly rather have my mom. But life with loss has a new dimension that informs the joy — complicating it and sweetening it, too.

My daughter — the one I sometimes call Sweetie — was born on a Sunday, in a room with a view of the hills where my mother’s ashes lay buried in the hollow of an unassuming redwood stump. When the nurse placed her perfect pasty body on my chest, I sobbed uncontrollably with a mixture of the most acute joy and sadness I’ve ever felt. This feeling was so full that I thought it might be the meaning of life itself.

Molly Flinn is a psychotherapist in California, where she lives with her family and ill-mannered dog. In her free time, she impulsively submits essays to online publications. Her last name has been changed, due to the sensitive nature of her work.