The Museum of ‘Before’

My mother left no parting prayers or gifts behind. So her Facebook profile has become a small souvenir of life (and her) before she got sick.

By Magdalena Cychowski and Rebecca Soffer 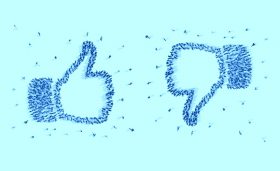 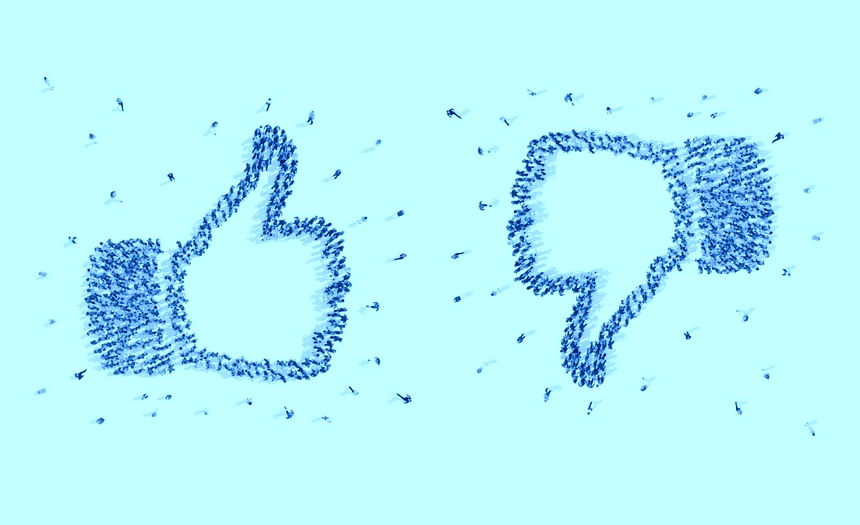 Three months ago I woke up to a Facebook message from an old friend of my mom’s:

“Hey, I know this might be weird, but your mom’s profile posted on my wall the other day. I think someone hacked her account. Sorry to bring it up but hope you’re well!” I’ve received multiple messages like this over the years; friends who are doing what they think is best, subtly nudging me (in case I’ve forgotten) that I should have deleted her profile a long time ago.

Three weeks prior, in a drunken and hasty decision made at two in the morning, I had finally deactivated my late mom’s account. I paraded around my apartment, tipsily resolving (seven years post mortem) that I would risk facing my grief head-on and submit to the elusive act of “letting go.”

My mom didn’t leave behind any parting prayers or gifts, even though we knew what was to come. We shared no definitive final words (in fact, the night before she died I left the hospital with my alarm set to drive back the next morning). Instead, I’ve resorted to clinging tightly to things that others would describe as disposable: pieces of paper that state “Don’t forget bread!!!”, phone numbers on sticky notes, old hair ties, half-used tubes of lipstick, sweaters she never wore and empty journals she never got a chance to write in.

Her page doesn’t house much. A few status updates, some high Candy Crush scores, a message to me with no context that states “magda you’re smarter than that when are you going to learn.” There is nothing that needs to be saved, nothing that holds any real sentimental value. Then, as it usually goes, I’m lonely or bored or it’s her birthday and I scroll to the three posts she made before her death, the five profile pictures she posted (two of them the same ones), the friends that wrote on her wall years after she was already gone: “You said hi to me yesterday.”

Facebook has become the museum of who she was before she got sick: a person that was concerned with her weight and loved wine and Grey’s Anatomy. I have proof that she was here, that she existed, that she played Farmville and was like any other parent on social media: equal amounts invasive and endearing. I can remember the mother I knew for seventeen years rather than the one who introduced herself throughout the eight months before her death: bitter, bald and reserved — someone who I feel guilty admitting I didn’t particularly like.

In the same way that her personality shifted before and after the diagnosis, her death raged a violent war on the Magda I thought I was or was becoming. Deactivating her page left me with a morbid sense of peace. Seven years later, I’m standing on the edge of the battlefield (in this case, my apartment) looking at the versions of myself I had clung to lying still on the ground. There’s the Magda I could have been if she were still alive, the one that I’ve tried to find again in so many different ways, the one with more optimism, less sadness, a different kind of ambition, the kind of self-assuredness that comes from having a mother to call and validate her quarter-life crises. Things feel stunted, dulled, dead. I’m angry that I cannot meet people as the Magda Before. I think she was a better person. It’s when I have these small tastes of that life: a sticky note, a conversation with my father, her old profile, that I feel, even if only for a second, that she’s back again.

I’ve tried to find her again by denying who I am now, rebelling against losing the Before by trying to destroy the After through smoking, starving, filling myself with people and food and possessions. Only recently have I begun to understand she’s not someone I can return to. I sense myself surrendering; I’m no longer running from her. I’m trying to meet this Magda halfway, so that she can serve her purpose and leave, too.

I’ve wondered too much about why I choose to write about my mother so publicly, why there are things that I feel I can say on paper that I haven’t been able to speak about with my own family or friends, why it seems so necessary, so much a thing I continue to come back to even when I feel like I’ve exhausted it from every angle possible. I believe it’s because I want to keep these small pieces of them around – my mother, and the person I used to be. I still wish I could return to the life I knew best, the one where my mother posted that it was a “beautiful, sunny day:)”, the one where she commented “life is good !!!” Her page is a bittersweet testament to the kind of person she was, the kind of joy I hope to (genuinely) experience again, the one I scroll to read about when I feel most lost.

Magdalena Cychowski is a writer, director and actor based in NYC. She is currently working on a full-length play about the death of her mother and a poetry book set for release in early 2019.