The Ugliest Side of Grief

Jealousy is already a tough emotion to grapple with — pairing it with a stillbirth created a whole new monster.

By Dalit Kaplan and Rebecca Soffer 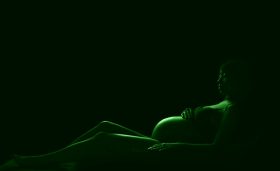 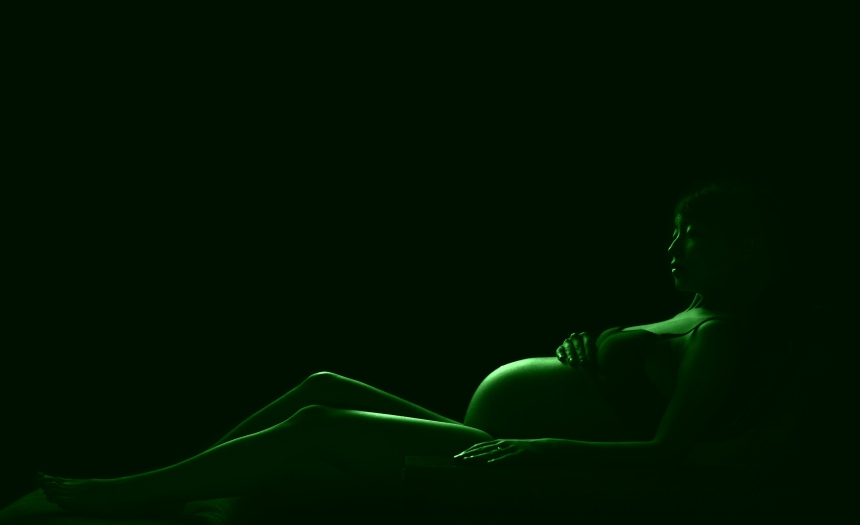 Several months ago, I was out on a jog and passed a young mother with a newborn snuggled up comfortably in a baby carrier. Suddenly, I had a strong urge to poke my leg out and trip her.

The impulse only lasted a millisecond and vanished as quickly as it had emerged.  But what had driven the impulse?  I. Was. Jealous.

You see, the day of that run happened to coincide with the first anniversary of the delivery of my stillborn baby.  That baby, who died in my uterus at twenty-seven weeks of gestation, was the product of a long road of fertility treatment.  Attempting to get pregnant again was not going to be easy (or cheap!).  Naturally, I was feeling particularly sensitive that day.

Jealousy is an unavoidable appendage to loss.  We just don’t talk about it.  It doesn’t feel very noble.  But — unless you are Mother Teresa — it’s an unpleasant addendum to grief that most of us feel at one point or another.

You know what I mean.

That pang you get when your friend complains about her mother calling too much when you buried your 52-year-old one last year.

That twinge you feel in the restaurant when the neighboring table is loudly celebrating a child’s eighth birthday. A birthday your own child never saw because their life was stolen by cancer ten years ago.

The ache that throbs as you open an invitation to your cousin’s wedding, six months after your partner announced she was leaving you for one of your staff members.

I’ve written about my stillborn baby at length. Anyone who has experienced a profound crisis knows the days and weeks during and after the event can be characterized by a raw but strangely beautiful intensity.  If you’re lucky, friends and family shower you with heart-warming messages, food packages at the door, and offers of support.   During the period immediately after I lost my baby, I was full of pain but also acutely felt the world was full of love.  My heart expanded with wonder and gratitude.  Yes, life was precarious and painful.  But I could also appreciate that life was precious, something to be celebrated and cherished.

But life must go on.  Indeed, mine did. And as unfair as it seemed, so did everyone else’s.

I started to adjust to my new, post-crisis reality.

As my grief slotted into the regular chaos of life, it was occasionally accompanied by some unsavory feelings.  Anger. Resentment.  Jealousy.  Sometimes I’d catch myself sneering at a pregnant woman waddling past me on the street.  Facebook friends’ announcements boasting “a new addition to the family” made me want to throw my computer out the window.   And of course there was the odd wicked inclination– my mother-tripping-fantasy being a case in point.

It is one thing to grieve, I thought.  But it was quite another for that grief to make me feel like I was a bad person. On top of a situation that was already the epitome of unfair situations, that didn’t seem fair.

A few days after my Jog of Evil Thoughts I attended a full day meditation and yoga retreat.  I sat on my cushion and gave myself permission to feel sadness over my loss and any other of my associated unsavory emotions.  It was extremely unpleasant.

I needed some relief.  I wondered if my enlightened meditation teacher could provide some insights.  During a break, I approached the teacher.

“I’ve been trying to sit with my sadness about my stillborn baby,” I said, “but just feel stuck on these negative feelings of resentment, jealousy and a bit of numbness.”

The teacher smiled at me sadly.

“Well, I have had losses like that too. And…. I guess, grief is the other side of love.  Why don’t you think about how much you want to love?”

I was hardly satisfied by her answer. I returned to my meditation cushion feeling underwhelmed.

But a few days later, I passed yet another mother with child.  The niggle of jealousy arose.  But then I tried to remind myself that I feel jealous because I wanted to give love to my own child. It had nothing to do with another mother and her baby.  Much to my surprise, I felt some relief.

If we can see our jealousy as a thin veneer for our much more endearing qualities of the desires to love and to connect, it might not sting so much.

And then, maybe we won’t feel that we are such bad people after all.

Dalit Kaplan lives in Melbourne, Australia, where she teaches storytelling and produces podcasts for purpose-oriented individuals and organizations through her business Storywell (www.storywell.com.au).  She also writes (see her personal website dalitkaplan.com.au) and occasionally practices law.