The Upside of Anger

After my mom’s death, I learned to use my all-encompassing anger as a force for good. 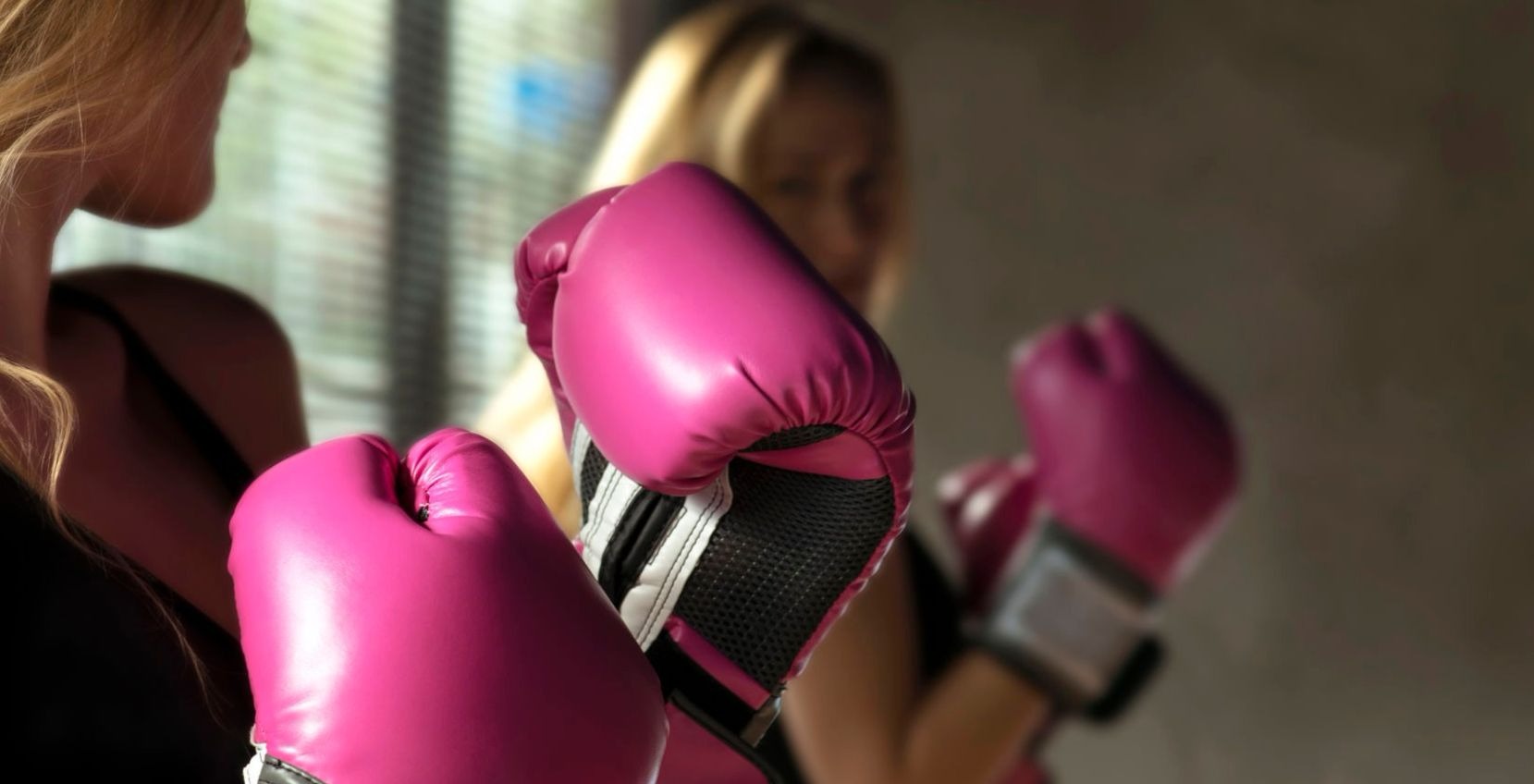 Right after my mother’s death last year, I didn’t feel anger. I accepted the fact that she was gone and I thought: “Well look at me, brave and strong, understanding my situation and living through it.” I thought I could skip all that grieving stuff. I had known my mom was sick, I was aware she was going to die; I was prepared for everything.

But after a few months after my mom’s death, anger kicked me hard. All I felt was anger. I was angry with my mom for leaving me, for not fighting hard enough. I was angry with my dad for every fight my parents ever had. I was angry with myself for leaving home to study abroad when my mother was sick. And most importantly, I was angry with everyone who had a mother, while I had to live without mine. I took it out on the people who loved me, who were there for me when life sucked. In my eyes, nobody could understand me, so I stopped explaining and started to bottle everything inside. Anger became me. I became anger. 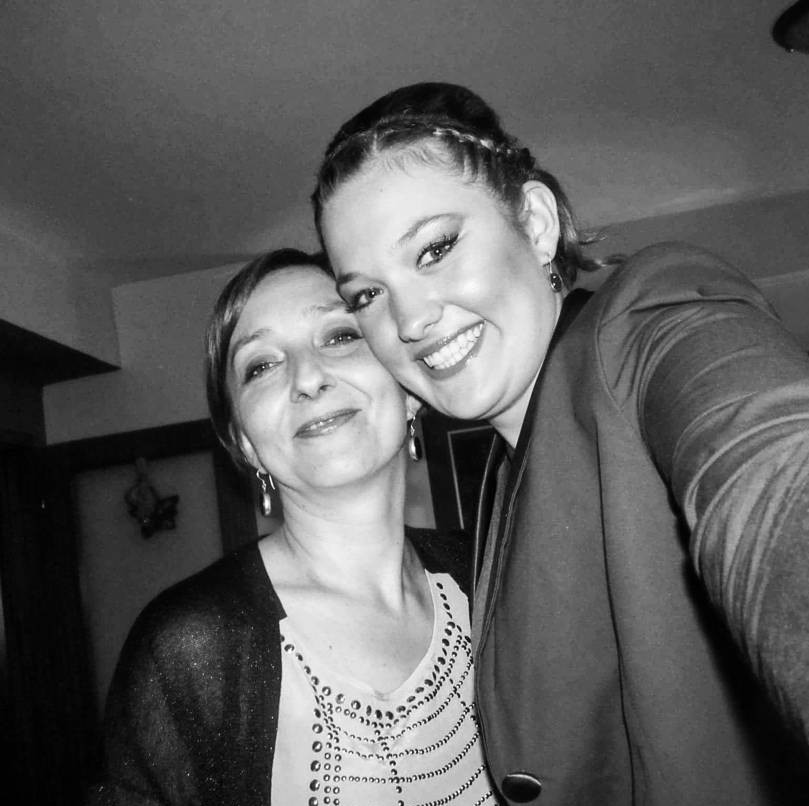 Ilina, right, and her late mother. (Courtesy of the author)

After a couple of months, on a particularly shitty, rainy, cold day, I heard my mom’s favorite song, Whitney Houston’s “My Love Is Your Love,” on the radio and something clicked. I decided that this anger I felt had to be transformed into something positive. I couldn’t be this person anymore.

So I started eating better, exercising, and going to regular medical check-ups. I made sure my dad and brother did the same. I stopped raising my voice at people. I started working harder at university. I started writing down everything I felt. And I continued walking. I changed my modus operandi and my anger transformed. I made it my strength, not my black hole.

By giving myself the time and space to walk and think, I became less fearful of living. Less fearful of being happy. Because at the end of the day, anger is just fear of feeling too much, fear of getting hurt — and, in my case, fear of being happy without my mother. What I learned since her death, and keep on learning every day, is that anger can and must be felt and accepted, and only then it can be channeled for good.

Ilina Dimovska is a 22-year-old international relations student. Ever the optimist, she deals with everything in life with kindness and a smile.