Assuming I was promised a century, I never worried about wasting a decade. Watching my father die changed that. 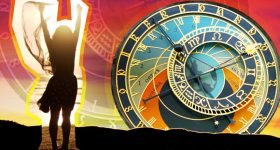 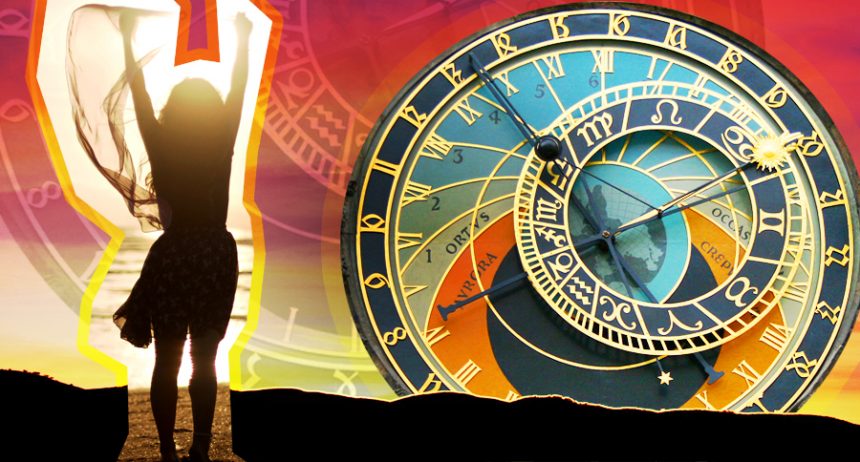 He left us with the sun but the sun appeared again the next day and he did not. Brain cancer took him against his will and in spite of his fight. In seconds, we were left only with an empty side of the bed, mountains of memories and pounds of unfamiliar food that kind neighbors delivered while he lay in a coma for seven days. For seven days we rambled our final words while dreading that final breath. For 12 months we watched as our world rapidly and deliberately collapsed in front of us. We watched as the energetic leader of our family aged five years every month. We watched as he slipped away while we clutched on with all of our defeated might. We watched the horror movie we hadn’t chosen come to an end and we screamed and pleaded and cried. And then we entered into a new universe. One that had a similar shell to the prior one but suddenly had rotted, hollowed insides. And now a little more than a year has passed. And it’s arguably been the best year of my life.

It’s been the most heart-wrenchingly painful, confusing year but it has been the absolute greatest one. For the first time in 26 years, I have been awake. I have spent the past 365 days and change here. Wherever I was, I was there. I was awake and I was aware that tomorrow my legs could stop working or maybe my heart and today could be the last day. And even if today wasn’t the last day, some day is guaranteed to be the last day and I didn’t want to be asleep to find it. I had spent 25 years being fast asleep. Sleepwalking on my treadmill of life waiting for something to be over so that I could get to the next thing. Assuming that I was promised a century, I didn’t worry about wasting a decade.

Watching my dad die demystified death. Death was no longer vague and something that happened when I was wrinkled and ready. Death became eerily close. Our time on earth, however long, became insanely short. My dad’s death made me realize that we are here for a fucking second. Whether that second is 59 years, 80 years or 26 years, it’s all still a second. When we knew that the amount of years we had left with my dad was less than one, every day became a lifetime. No seconds were wasted, no minutes were wished away. No matter how gory or grand, the moment was still appreciated. Time slowed.

I have never felt a slower year than the one where my dad started to disappear. Time slowed because we were so hyper present for all of it. We came to intimately know the meaning of living like you are dying. It didn’t mean skydiving and zip lining. It meant really tasting dinners, listening to silence, feeling a hug. It meant seeing life for what it was – a temporary, scary, beautiful gift. My dad never panicked or complained. He just kept waking up and saying we got another day. And then we all filled the day with love and intention. Because we knew we wouldn’t be getting one together the next time it came around. And we did this up until the day my dad seized in my arms and stopped. And then he died. And I felt like I died. But then this magical thing happened: I didn’t die. I got to live. I got another chance to live with these new eyes that saw the fragility of time. I was reborn.

This year, I’ve fallen in love with someone who energizes me while grounding me. He makes me feel like the carefree, 12-year-old version of myself and every minute I spend with him feels like opening a gift. It’s the first relationship I’ve been in where I let myself fully trust someone with my heart. The first relationship where I didn’t run away after the first fight because watching my dad die showed me that the people you love are the legacy you leave behind.

I’ve said yes to dinner plans that I historically would’ve skipped for takeout in bed. I’ve looked forward to every dark, velvety cup of coffee that welcomes me in to a new day I get to have. I’ve committed to my career without the fear of failure that I’d lugged around for a quarter century. I’ve walked into rooms telling myself I belong in those rooms. I’ve walked out of rooms telling myself I deserve better. I’ve lived.

Watching my dad die allowed me to live. His death woke me up and gave me the chance to really breathe in life before I stop breathing. Because I too am dying. We are all dying.  I’ve always been dying. But now I finally live like it.

Alyssa moved to New York City after college to pursue a career in stand up comedy, but returned home after her father was diagnosed with terminal brain cancer. Her writings can be found at www.alyssalimperis.com and she can be found on Twitter and Instagram @alyssalimp.