Suddenly worth half a million dollars through the dumb luck of my dad’s death, I rooted myself to a new and unfamiliar home. 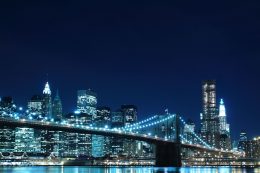 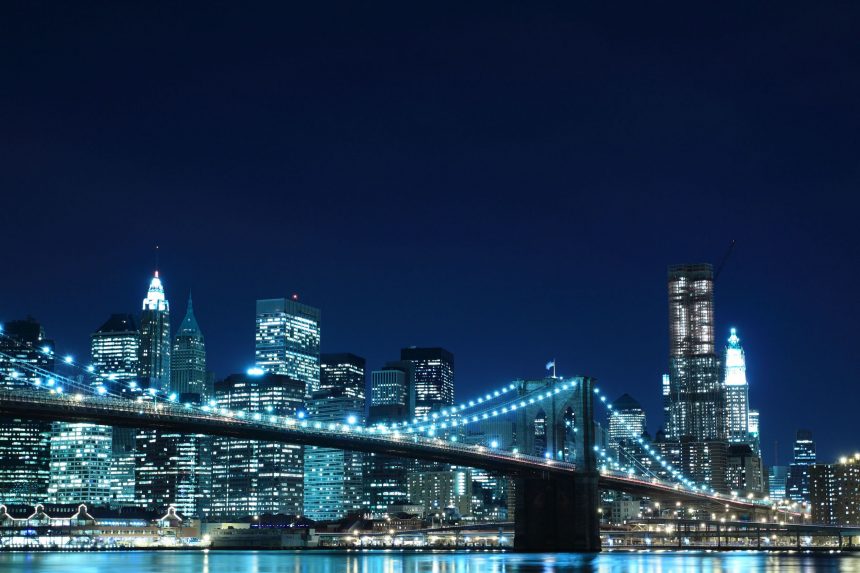 You can see it best in the movies. In every panning shot of the Manhattan skyline, when the Empire State Building looms over the commotion, my home appears in the right-hand side of the screen: beige, brick, and boxy, 36 floors perched over 3rd Avenue. Two hundred and sixty four luxury apartments built at the height of the disco-era, now peddled to thirty-something couples with deep pockets as “a fusion of urban immediacy and family values.” But when I moved into the light-washed 30th floor apartment with a view so free I could see over the river and through the towers, to Queens and Brooklyn to boot, my heart twitched with the weight of the cash used to pay for the apartment in full. I was 22, unemployed, and technically worth half a million dollars—not because of hard work, but because of the dumb luck of death.

“What if we buy you an apartment in New York?” my mother said over the phone, three months earlier. I was wandering through a grocery store in Bethlehem, Pennsylvania, while my best childhood friend scoured the candy aisle. She and I had evening plans to celebrate our graduations by sweating through a Billy Blanks Tai Bo DVD before eating our weight in chocolate, an appropriate precursor to discussing the finer points of Manhattan real estate.

“I have your father’s life insurance money in a mutual fund,” my mother continued, “We could go to New York in a few weeks and find something. Then you won’t have to worry about Craigslist roommates.”

I stopped in the freezer aisle and picked up a carton of generic Moose Tracks ice cream. The quart-and-a-half container felt light in my hands despite the label’s corn-syrup river of fudge snaking its way through an artificially-flavored vanilla tundra with waxy bits of peanut butter cups. I thought about how I spent my teens yearning for the memories I would make with roommates as a twenty-something in Manhattan—late night pizza runs, double dates, collective suffering whenever our flimsy air conditioning broke down in the July heat. There was a part of me that wanted to worry about rent and fight over dishes in the sink, to assemble shitty IKEA furniture and get drunk on the fire escape because we couldn’t afford to go out. I wanted to struggle, because really, that’s what you were supposed to do at 22.

And I desperately wanted to be normal again. I wanted to live out the timeline originally laid out for me, the one where my father was still alive. The one where he taught me to drive and change a tire. The one where he encouraged me to go into engineering because I loved building things. The one where he read the Wall Street Journal in the auditorium during my high school graduation, loudly shuffling the thin sheets of words from left to right throughout the ceremony, only lifting his eyes from the world’s news to watch me walk across the stage. 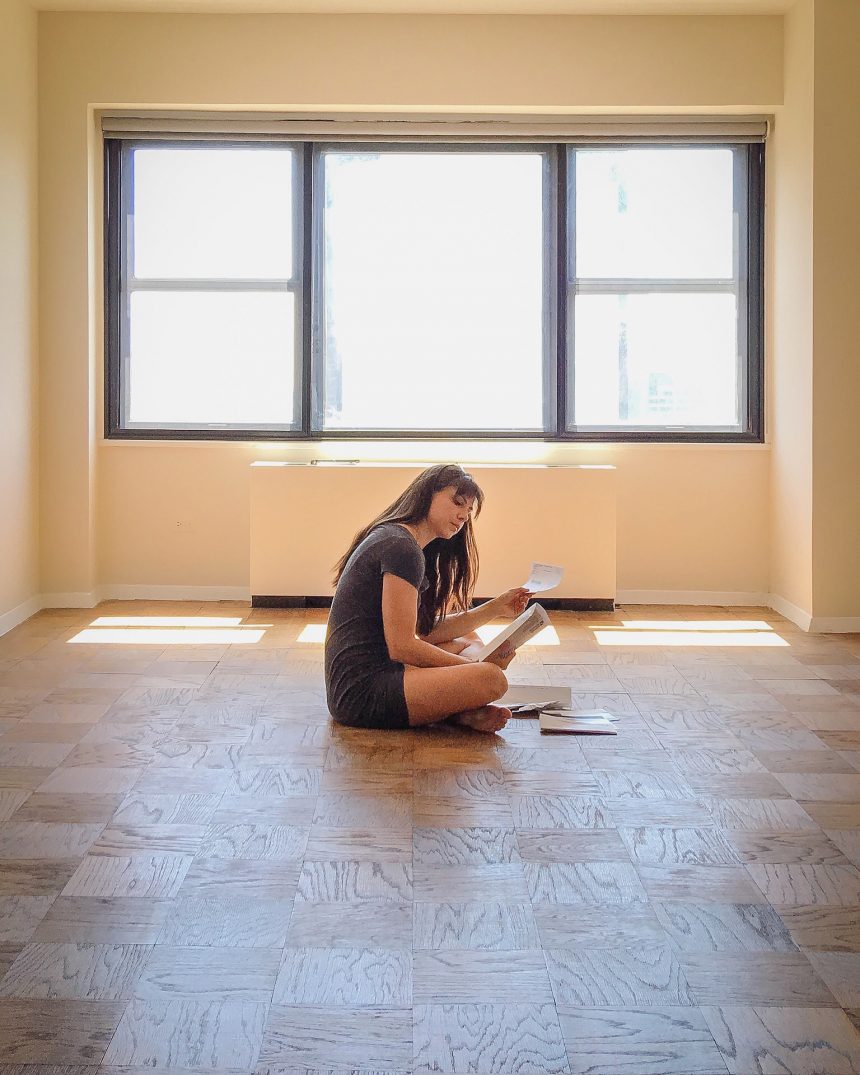 Brooke in her new apartment, circa 2000

Instead, his sudden death and my subsequent introduction to the hazy world of antidepressants at 15 dropped me into an alternate reality, with each decision made out of necessity, not meaning. I applied to one school alone, thousands of miles from the emotional graveyard that was my hometown, and wandered around campus in a medicated daze until the dean forced me to pick a major or forget about graduating. I chose History and walked, but my graduation ceremony drunkenly lives in my mind like a flashlight on the fritz, struggling to glow long enough to illuminate the way forward.

“I just need to know where you are.”

My mother’s voice danced over the hum of the freezer aisle as the condensation from the carton of Moose Tracks trickled down my wrist. I cricked my neck to balance the phone between my shoulder and ear and reached for a pint of Ben & Jerry’s New York Super Fudge Chunk, made with real cream and big chunks of dark and white chocolate fudge chunks. Double the cost. Double the weight. Half as much ice cream.

I shoved the Ben & Jerry’s back into its rightful spot in the freezer and paid for the Moose Tracks in change. Months later, I found myself at the table with lawyers and real estate agents as more money than I could conceptualize exchanged hands. In one unceremonious moment I was suddenly rooted to a place, a city, a life—safe inside the sturdy tower, never truly able to explain the origins of a home that stood as a monument to death.

As I signed the last few documents, the building’s co-op board director leaned in to examine me, his scalp glistening with sweat despite the conference room air conditioning, “You know this isn’t your college dorm room, right? No parties. No loud music.”

I nodded at my new neighbor and pushed the documents his way, barely comprehending the transaction.

“Welcome to New York,” he said, and reached his hand for mine. I took it and quickly turned away. It was time to go home.

Brooke Siem is a “categorically homeless” chef and writer. Her book, Prohibition Bakery, was published by Sterling Epicure in 2015, and since then her work has appeared on Tasting Table (picked up by Salon), BarBend, and gone viral on Medium.