What I Wish I Could Tell My Younger Grieving Self

45 years after my mom died, I finally know the impact of loss across time. 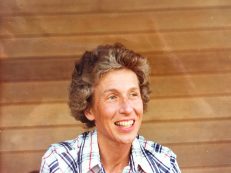 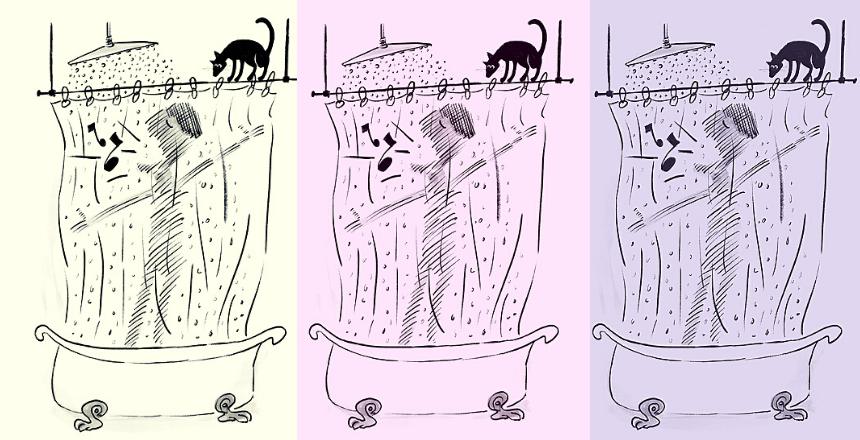 As of November 9, 2020, my mother will have been dead for the same number of years she was alive: 45. I was nine when she died of a “virulent and occult” form of breast cancer in 1975.

Losing a parent in your single-digit years isn’t something you get over. It’s an ongoing story that unfolds for the rest of your life. Not every day. Not even every month, necessarily. But it makes itself known.

There are so many things I wish I could say to my nine-year-old self (and 23-year-old self, and 37-year-old, 42-year-old, etc.) I also see many, many people who have lost parents at a young age and wonder how it will affect them.

You will look for her everywhere. In other people, in hummingbirds and deer, in archival news footage, “On This Day in History”s and “The Wreck of the Edmund Fitzgerald,” which, you will eventually learn, sank the same day your mother died, or maybe the day after—historians don’t agree on this. You will wake up some morning, every year, disquieted and uncertain why, until you remember that it’s the first chill of autumn, just like it was in 1975.

You will keep your promises to her forever. Remember that time your mother rolled her eyes at the television during a Walter Cronkite commercial break and made you promise never, ever to watch “The $1.98 Beauty Pageant”? Even two years after her death, you will leave the room when a babysitter insists on watching that show. It will make you feel connected to your mother.

You might become a cat (or cockatoo) person. After growing up with two cats, a dog, a pony, some ill-fated gerbils and briefly, a turtle, you will make a clear, rational decision about adulthood pets: Cats have longer average lifespans than dogs. Dogs have such human-like expressions, and they are so effusive in their affection, you won’t be sure your heart can handle such a loss. You believe that if you adopt a cat, you won’t become attached, you’ll have a longer time together, and that the loss won’t devastate you. You’ll be wrong about two of those things. Pro tip: If you want an animal to outlive you, adopt a cockatoo. 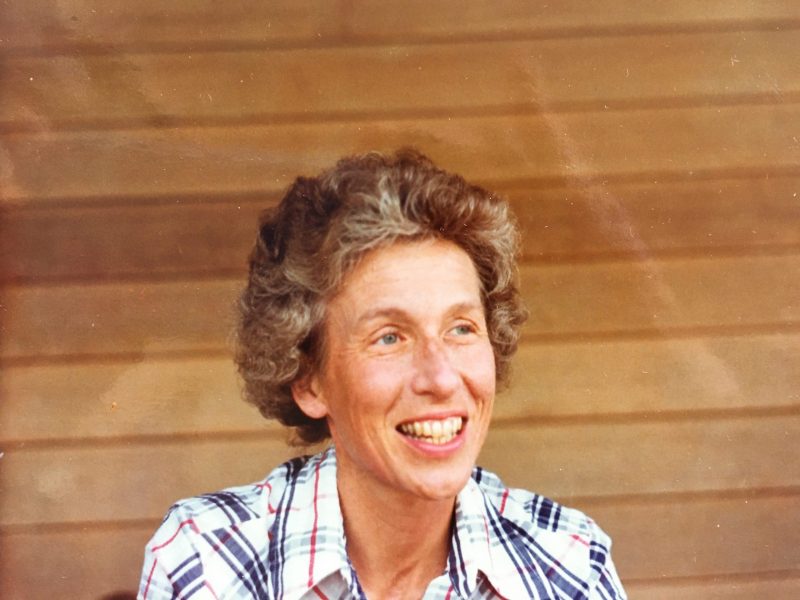 You may have dodged a bullet. You adored her, of course, and she was beloved by almost everybody. It took until your late 20s to admit that she was anything less than perfect. Yet you know that she was classist and extremely judgmental, two patterns you inherited plenty in just nine years. Because you barely knew your mother as an individual, her death gives you an opportunity to fully grow into yourself, without less-than-positive influences from her. This isn’t to blame her. This was how she was conditioned; this is how she conditioned you.

You will become a bit obsessed with death. Not in a Goth-emo kind of way. For one full semester of university, all your courses will pertain to death and dying, including the aptly named—and far ahead of its time—“Psychology of Death and Dying,” for which you will have to write your own obituary, and contemplate your mortality as well as that of everyone around you. (You will get class credit for doing what comes naturally!) You will dive into volunteering and psychosocial AIDS research, interviewing men who have been given just months to live, learning what types of support matter most to them. You will make a difference in these mens’ lives.

In the current part of my story, I contemplate death—of animals, humans, of nature and of everything I love—on a daily basis. This is intentional, though perhaps an inevitable extension of my life experience. By maintaining an awareness of death, I’m able to often (okay, sometimes) appreciate the moment more deeply. None of us knows how many moments we have left on this planet, or with the people or beings we love. I don’t want to squander it.

Sarah Chauncey is a nonfiction writer and editor who lives on Vancouver Island. She is the author of P.S. I Love You More Than Tuna, the first illustrated gift book for adults grieving the loss of a cat. Read her other Modern Loss piece, “My Cat’s Death Broke My Brain.”