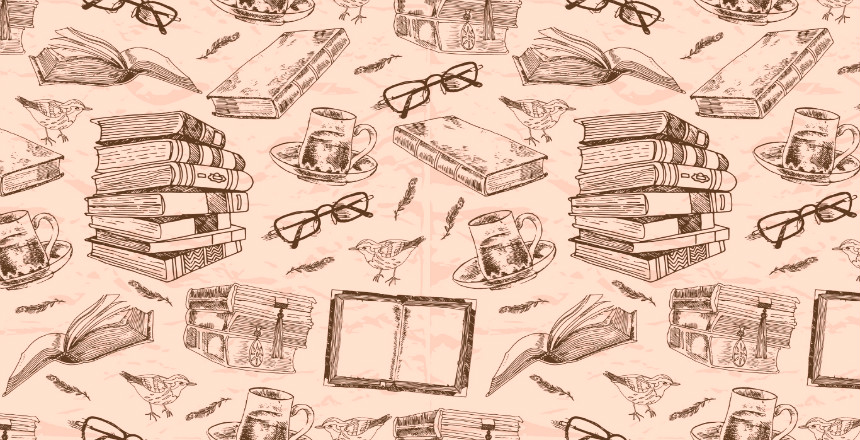 Within days of my husband’s fatal heart attack in 2009, friends sent me a steady stream of grief books. It was months before I could read anything longer than a tweet, but when I did begin these books, I was disappointed. While some yielded a helpful quote or articulated an impulse I’d had, I couldn’t much relate to the authors (all of whom were older than I) or to their words, which struck me as sterile or schlocky.

Where were the grief books that spoke the language of a 34-year-old widow? The ones that validated my anxiety about the holiday season or explained how to deflect attention from strangers?

I encountered zero books like this, so I wrote one myself.

Along the publishing journey, I discovered a few books — some new, some not — from authors whose grief was relatable and whose advice felt relevant to me. Each of the six nonfiction books below presents grief through a different lens, candidly sharing the thoughts, fears and grief behaviors that accompanied a particular loss. My hope is that in reading about others’ grief, we might better understand our own. 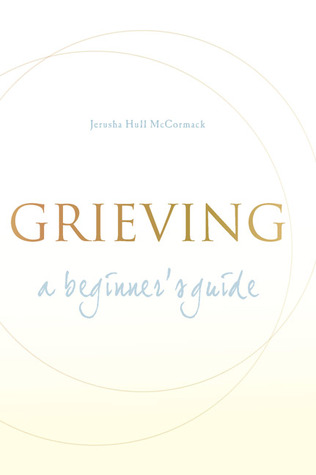 When the author’s husband died, she was the only widow she knew. She had “lost” her husband, but where was the map to get…un-lost? She couldn’t find it, so she wrote this guide for anyone who’s mourning. McCormack takes us through the fog of the first year, and I appreciated her against-the-grain approach: She dismisses ridic clichés like “be strong” and “stay busy,” and gently makes a strong case for expressed grief as the most potentially transformative — and dare I say it, liberating — experience of our young lives. 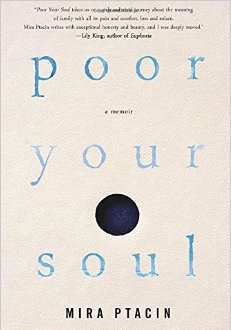 On one level, this flawlessly written memoir is about how a 27-year-old’s unplanned pregnancy — and the subsequent loss of her fetus — turns the author’s marriage inside out. On another, it’s about how this loss churns up unresolved grief for the author’s teenage brother, who was killed years earlier. (Having lost my own teenage brother in a car accident, the description of her family’s aftershock resonated strongly with me.) On still another, it’s the account of a first-generation immigrant connecting her losses to those of her Polish mother’s and eventually, finding a way to co-exist with her grief. 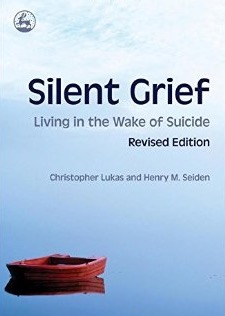 3. “Silent Grief: Living in the Wake of Suicide” (Revised Edition)

“Silent Grief” is a sensitive guide by a psychotherapist and a public television writer who lost his mother, brother and several family members to suicide. Through the survivor stories included in this book, we see the grief inherent to this type of loss. As the authors explore PTSD and long-lasting feelings of stigmatization, rejection, abandonment and extreme guilt, I found myself newly empathizing with friends who’ve been devastated by the suicide of a family member. This book normalizes everything that society doesn’t — and presents us with the consequences of compartmentalizing along with successful coping strategies. 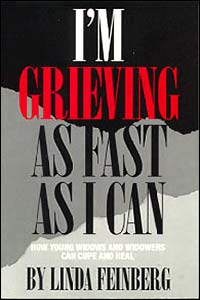 A cult classic in the loss community, this guide was written by a grief therapist who counseled thousands of people, and led support groups for the young and the widowed. Packaged in chapters with titles like “6 Kinds of Guilt,” “Returning to Work” and “Suicidal Feelings,” Feinberg uses quotes from young widows and widowers (which often seemed lifted straight from my brain) to confront timely topics. Since the first edition of the book was written pre-social network age, the tips for finding other widowed people your age or dating are quaintly analog. Those chapters aside, the wisdom and advice in this book are timeless. 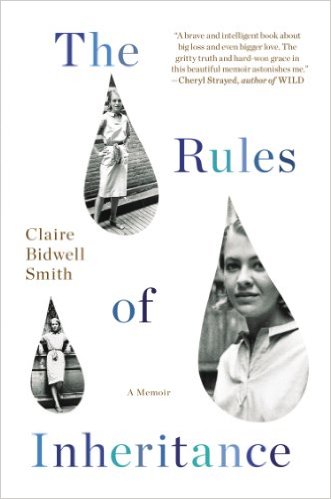 Authored by a writer and therapist with a specialty in grief, Bidwell-Smith’s memoir is equal parts gritty and poignant. By the time she was 25, cancer had claimed the lives of both her parents. Organized by the five Kübler-Ross stages, the book jump-cuts between the messiness of the author’s unresolved grief — excessive drinking and dating emotionally unavailable men — and the wiser, more hopeful version of herself that became a hospice and bereavement counselor. Having used writing and alcohol to process own grief, Bidwell-Smith’s book inspired me to examine my own habits on a more objective level. 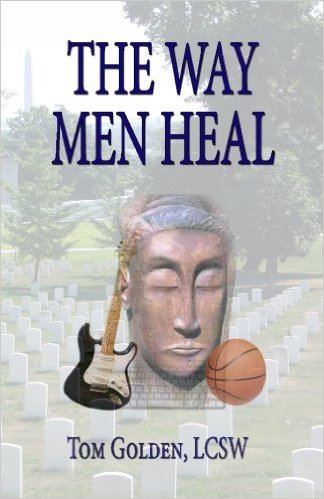 Amateur-ish book cover aside, this short guide was written by a psychotherapist who recognized that the traditional “talk therapy” embraced by women wasn’t always effective for grieving men. Through anthropological research into indigenous grief rituals, he discovered examples of men using “active modes” to process grief: male tribe members writing and performing a song about the deceased’s life; and villagers building caskets, digging graves and carving headstones. Golden’s perspective gave me new insight into how my father (and other men in my life) process our shared losses differently. In simple language, this book lays out Western examples of active grief modes (Michael Jordan, Eric Clapton, Abe Lincoln, etc.); shares tactics for honoring your deceased through action; and illustrates the indirect approach women can use to support guys who are grieving.

Reminder: If I overlooked any books that helped you on your grief journey, please share the titles in the comments section below. 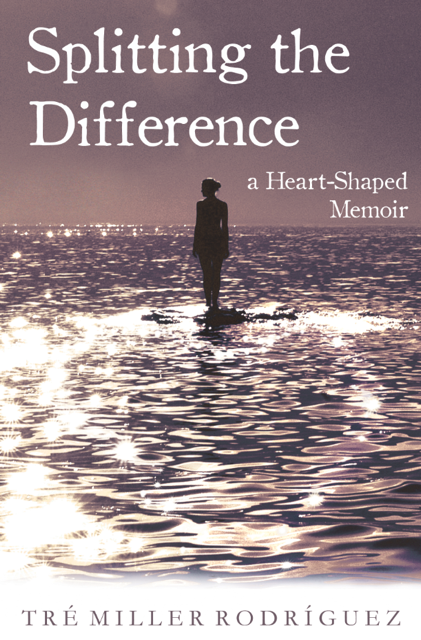