After a Teenager’s Death, Metaphors Fail

My friend’s 16-year-old daughter was hit by a car and I struggled to write about it. Because no words can truly encapsulate the zero of grief. 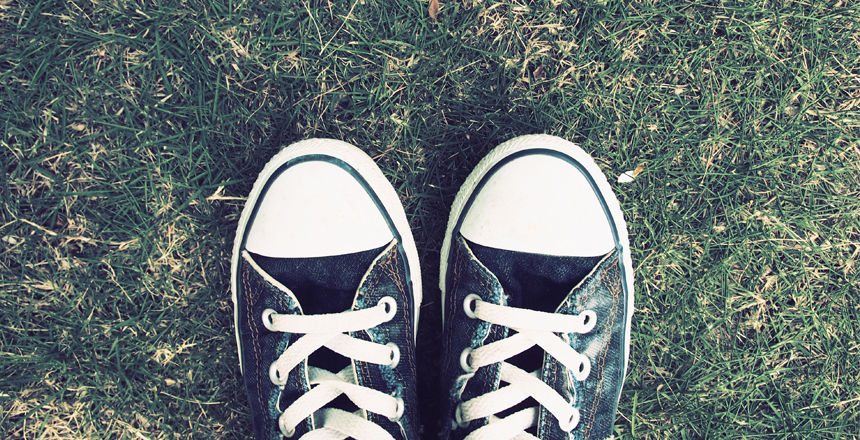 Metaphors fail. This, for instance: Once, like a fool, I slammed a red car door on my finger. It was a bright blue day, and I was rushing. My husband had planned our anniversary weekend and we were taking the kids to my sister’s. I had made us late. Rushing, I buckled in my baby, swung the door closed.

I stood shocked, my finger firmly pinched between car and door, knowing I would have to pull the latch. The pain was coming but had not yet arrived.

(Pinched is wrong. Not pinched. Caught. Smashed? Crushed. Though not crushed. X-Rays proved it.)

How long did I stand in that knowing? Only a millisecond.

(And how curious it is that we pretend to split time, as if we could divide it into manageable, measurable pieces. If I could do that I could have given myself a half-second to pull my finger out of danger—this is too cerebral and should be cut).

Then I screamed. Inside the car, the children wailed too, not knowing why. My husband shouted.

I freed myself and dropped to the pavement and I was sane enough to see the flattened gum, to think, this is probably filthy, drunks pissing, men spitting.

Holding my finger, moaning,
kneeling, I must have looked devout.
Even as I moaned I knew this.

(This metaphor fails, yet aside from labor, it is the worst pain I know, and labor is clearly the wrong choice.)

“I need eight ibuprofen,” I said to my husband, briskly. “It’s in the glove compartment.” I marched into the station, filled a cup with ice and water, shoved my finger in, held it over my head and for the next hour moved around like the Statue of Liberty—this is too funny and should be cut.

(Leave out the morphine, which killed the pain but didn’t make me high, only nauseated, like pregnancy. Leave out the weekend, the love, the sweetness — you are loved you will always be loved. The only way to make this metaphor is by omission.)

Later, the nail turned black, fell away.
The nail bed, peculiar, naked flesh, seemed no part of me
not muscle nor skin nor bone
unnamed, and not meant for open air. Obscene. As –

(I ponder this, reaching for more – as pornography? As a dead child, you fool, and know again that there is no comparison. Language fails. I can only write, She was sixteen. I can only write, sixteen, in black Chucks, and lovely, green-eyed and smiling, her braces finally off, and she liked to skateboard, and that evening she went to the park across the street and skated into a bowl of concrete, skilled enough not to crack her skull, so why when she was a good girl going home by curfew, why did a man in a pickup kill her in the crosswalk? It was dark and he didn’t see her; he was seventy. Or maybe he was doing seventy. Or maybe I invented that number to make her death seem measurable.).

I grew accustomed to that strange flesh
as the nail grew up the bed
until I was whole again, normal.
At times I forget which finger it was.

Two weeks after her daughter’s death, her mother writes, It’s getting harder now.

I make it again, the red car door, the awareness of impending pain, the supplication on the filthy pavement. I stretch for metaphor and fail.

(Or do I write: I went to see where she died. Do I write: there were dead trees lining a sidewalk. Living trees and dead trees whose trunks were spray painted blue, marked for removal. This is reaching for metaphor. It was there but must be left out.)

Imagine I yank off my nail with pliers

Press a hot torch to my skin

(Or seventy is a number I cling to as if it could tell me something, allow me to complete the impossible mathematics of her death, math of course being a metaphor for a child’s death – the unsolvable subtraction, another metaphor meant to echo her age—high school, Chucks, good grades, braces off—there must be an answer at the back of the book for the parabola of her flight, some geometry I never learned. As in the skate park where she rode four wheels into the bowl of chemistry, lime and cement and sand, the metric tons of engineering, the men who built the mixer for liquid that turned to solid, alchemy, magic, prayer; there must be something to explain her flesh burned to ash – but not her heart – this is not a metaphor – her heart is transplanted, and beats on in another child, science of resurrection, death become life, the biology of She has Risen, the mythology of Lazarus, there must be some prayer—)

Nothing equals the zero of grief. The sun rises again and again. The days insist on it. The night peels away and a child’s mother awakens to hours and days and years of air filled with the impossible emptiness of the absence of her.

Goldberry Long is the author of the novel Juniper Tree Burning. Her forthcoming novel, Miss O’Keeffe’s Lover, is under contract at Simon & Schuster. Her work has appeared in Colorado Review, New Orleans Review, Bayou Magazine, and Poetry International. She lives in California with her family, where she teaches fiction writing at the University of California, Riverside.

Tags: Child Loss, Poetry, Writing Through Grief
Published on May 18, 2018