Writing With Heart From Behind Bars

I teach memoir writing at a prison. One week, the topic was loss. My students really went there — and so did I. 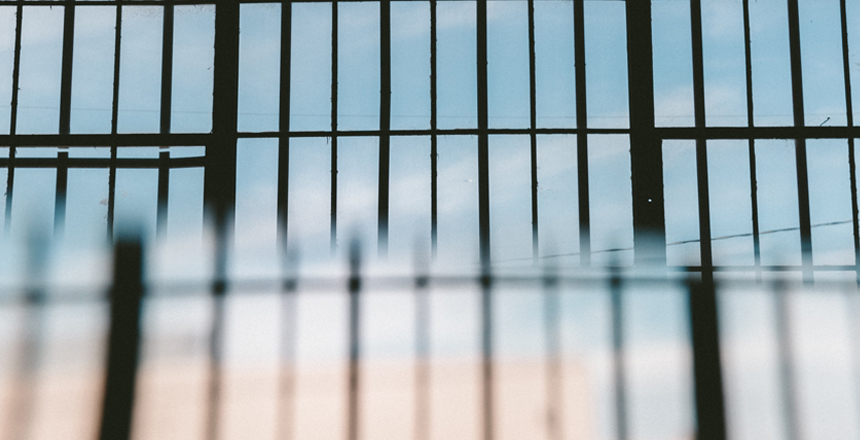 The 10 students in my memoir-writing class are inmates at the Dade Correctional Institution, a medium-security men’s prison. They are in prison because they have been convicted (rightly or wrongfully) of selling drugs or stealing money to buy drugs or armed robbery while on drugs or, less frequently, for sexual assault or even murder.

Every Tuesday when I walk into the prison classroom where I teach, the students greet me warmly with a smile or a handshake or a “thank you” for coming back to teach them. I have come to like each one of my students very much. There is no guard inside the classroom, but in the year that I’ve been teaching there I have never been — or felt — threatened. 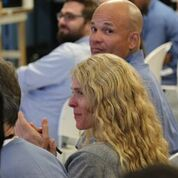 I recently gave the in-class prompt, “Write about something or someone you’ve lost.” As always, they are allowed to go off topic or veer from the prompt. The only real rule is to write without editing and to keep writing until I say stop. The class is two hours long. I give them 20 minutes to write, which leaves plenty of time for everyone to share what they’ve written. I write too, and then we all share our stories.

In response to the “loss” prompt, one man, 53, wrote about losing his freedom and losing his mother, who died while driving home from visiting him in prison. “I didn’t realize how different the world would be without her,” he wrote.

Another man, also in his 50s, wrote about losing his son. When he went to prison his wife divorced him, changed the last name of their 9-year-old son and vanished.

Still another man, this one 47, chronicled losing himself to poor decisions. He wrote of a conversation with his mom back when he was 10. Their banter is smart, loving and full of hope for a successful life. Then, he describes a series of bad choices and ultimately, his involvement in a robbery turned triple murder. He believed he had lost his chance to be somebody important one day.

Each of the three aforementioned students has been in prison for more than 20 years, and each is serving a life sentence.

When it was my turn to read, I was hesitant. I’ve been warned — by almost anyone who knows I teach writing in prison — to keep my private life private. “They could come after you one day,” my friends chided. “You have kids. Be careful.”

In previous classes, when I shared my own work, it was about my kids and their constant bickering, or about my dad’s fall and his subsequent broken hip. I’d kept it general, surface-level. But given the day’s prompt, how could I write about some bullshit loss like an earring or a favorite coffee mug when these men lost so much? I wrote about losing my daughter. Before I read, I turned to one of the guys. “So, last week, you said I copped out. Well, this time I didn’t.” 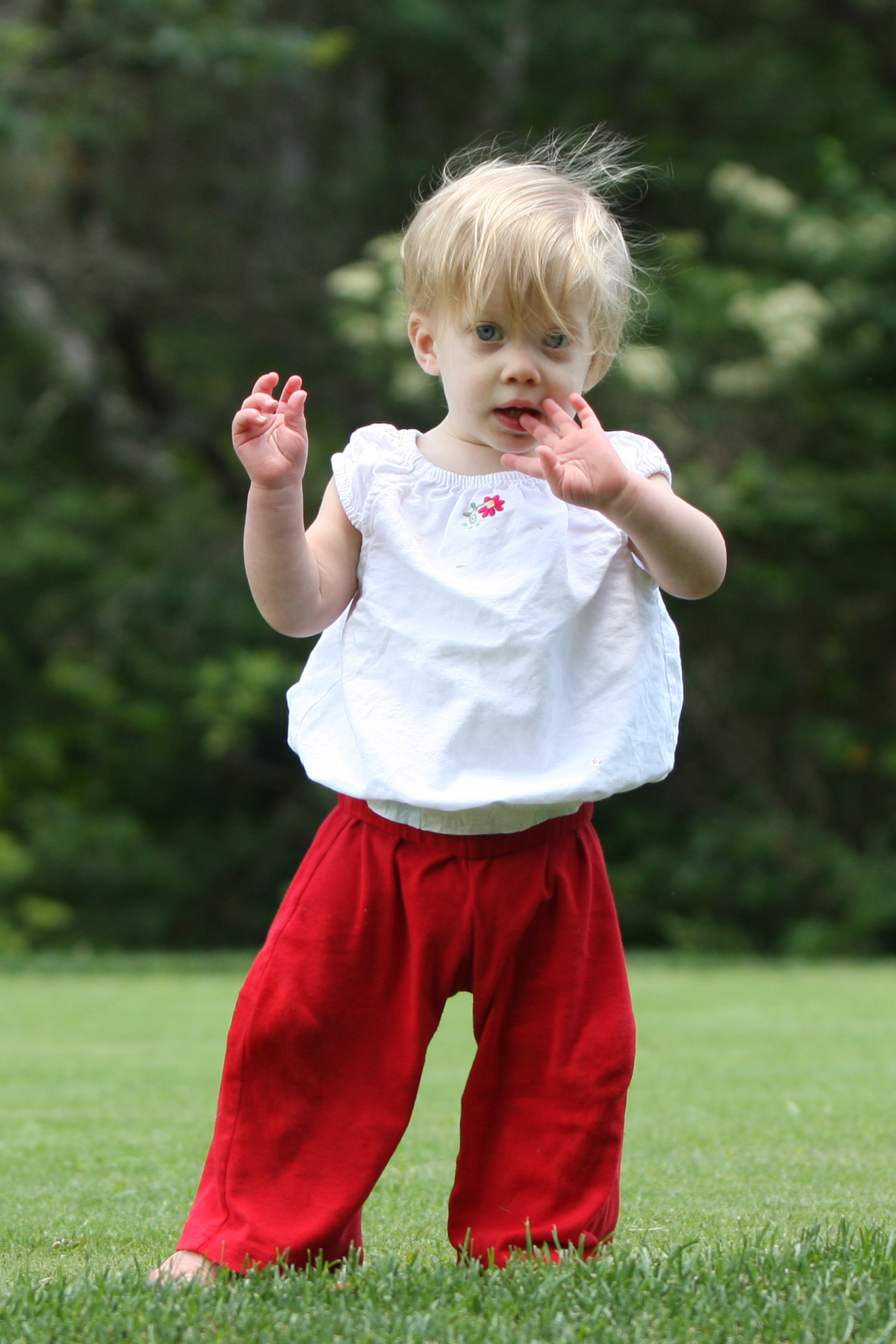 “I lost my daughter, Maclain, nine years ago. She was 16 months old when she choked on a French fry,” I read aloud. “She turned blue, was down for 30 minutes.” I wrote about the ride to Miami Children’s Hospital in the front seat of the blaring ambulance, the disbelief that something like this could happen to someone like me. My privilege hadn’t protected me. I wrote about the friends and family who visited with chicken salad, muffins and sad faces. I wrote about the rabbi who came to pray and how I promised to be a good Jew if my baby survived.

“We spent five days in the PICU, but 30 minutes without oxygen killed her brain,” I wrote. “I lost my baby girl.” I braced myself, worried I’d revealed too much. As I stared into their sad eyes, I wanted to take it all back. I didn’t want them to feel sorry for me. But it wasn’t pity I saw; it was empathy.

Upon hearing my story, the men were compassionate, and complimented my storytelling, even though it was a hurried and very rough first draft. When I asked for critical feedback, one man said he didn’t understand what “down for 30 minutes” meant. Another said he wished I had described in more detail the scene in the hospital so he could feel what it was like that day. They gave me great feedback.

Today, back at home, I’m sitting in my office, watching the sprinklers water my garden through the giant sliding glass doors. My kids are in school, and it’s quiet. I think about my students in their prison cells. Before I started teaching in prison, I would have said they deserved to pay, in some cases, with their life for the bad shit that they were convicted of doing. Now that I know them, it’s impossible to feel the same way. Because our storytelling has broken down barriers, and it has connected me to these fellow human beings in powerful, previously unforeseen ways. 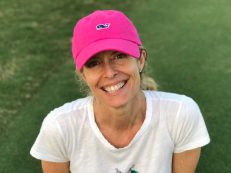 Allison Langer is a Miami native, photographer and a single mom to three children, ages 8, 10 and 12. Allison teaches memoir writing in prison and has been published in Scary Mommy, Ravishly, SheSaid and 50GS Magazine. Her stories and her voice can be heard on Writing Class Radio, a podcast she co-produces.

Tags: Child Loss, Prison, Writing Through Grief
Published on May 29, 2018