My son’s resemblance to my father was always striking. But after my dad died, it took on new meaning. 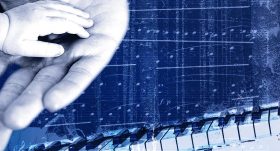 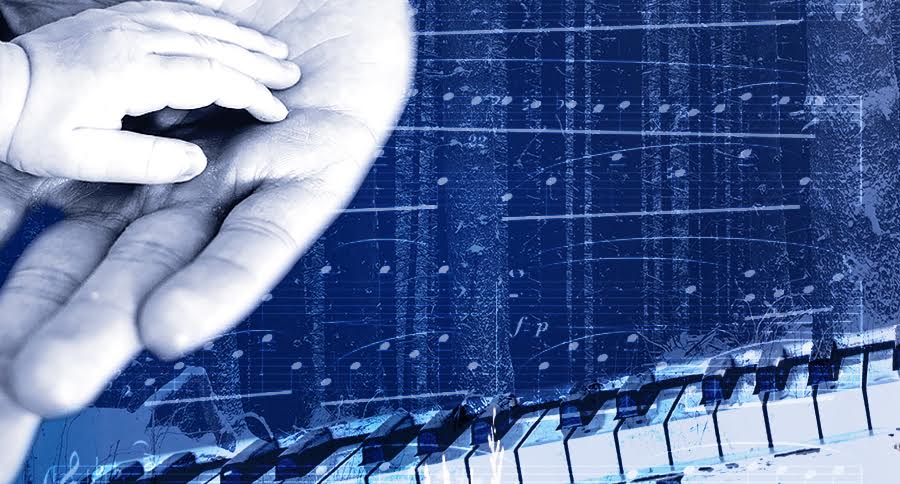 They say newborns look like old men so the fathers can recognize themselves.

When they handed me my son he had a fat lip and one closed eye. Black curls plastered to his head, like a boxer. He looked worried, tiny brow furrowed with tiny lines. Oh my God, I gave birth to my father, I said, who was not a boxer, but who did have black curly hair. My son hates this story. I think it makes him feel like he doesn’t exist.

Life sucks and then you die. Causation or correlation?

Later we learned that the medication he took for the MS may have been a factor, but I guess that’s still not technically a lie. Before it probably made his body a cozy bed for a tumor army, the medicine made him fall asleep a lot. “But he always fell asleep a lot,” we’d argue, trying to make this one small thing slightly less terrible. It’s true, we all agreed. He’d fall asleep sitting up, anywhere, even when he was young and healthy. I didn’t get that. I can barely even sleep in my own bed. Forget the kitchen table.

He was famous for that. But he wasn’t famous.

The story is: According family lore, He could have gone to Juilliard but had to help his mother sell electrical supplies. Instead, he played the baby grand in the living room, worrying Chopin’s Scherzo between Beethoven lullabies. Our last conversation was about his hands. The rest of him turned into wax, but I could squint and see the same long fingers. If I pretended they were curled up on purpose.

I didn’t get the fingers. When I put the Scherzo in his ears in the hospital, he kept trying to get up and play. He hadn’t touched a piano in five years. The thing about playing an instrument is: if you practice, you get better. I never cared about this as a kid, when getting better seemed inevitable. Now that simple equation feels like magic. But it works both ways.

The thing about progressive illness is: you never get better, you just get worse. When he stopped getting better, he stopped trying. I recorded him once, right before he gave up, so my kids could know what he sounded like, so I could remember. But I’ve never listened to it. When he died, I couldn’t listen to music for a month. Now I hear him in middle Cs and Travis picks, turning them sad when they’re not supposed to be. The piano guy in the park played Moonlight Sonata on his birthday, even though I didn’t ask him to. I might believe in ghosts now.

I have my father’s forehead. I don’t shoot it up. But I do other stupid stuff to it: pester it with gizmos, give it acid baths, put it in sticker straightjackets to try to remind it to lie politely flat the way it used to. But when I see my son’s face, I wonder if it ever did.

The kid is a teenager now. He got the fingers. He used to play piano, but he never practiced, so we switched him to guitar. At least with that you don’t have to be actually good to be good enough. So, probably no Juilliard. Now he has the arms and legs too. And the stance, and the smile to match the crinkly brow. One day last winter, he wore a black ski hat, and I did a double take.

Rebecca Odes is an author and illustrator of four books about life stages and personal identity, and the cofounder of gurl.com and Wifey.tv.