Desperately Seeking the Funeral Director With a Matinee Idol Name

Four years after my grandmother’s death, I was determined to track down — and thank — the mortuary staffer whose kindness (and name) I will never forget. 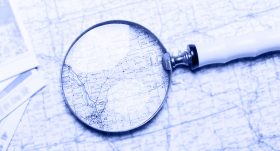 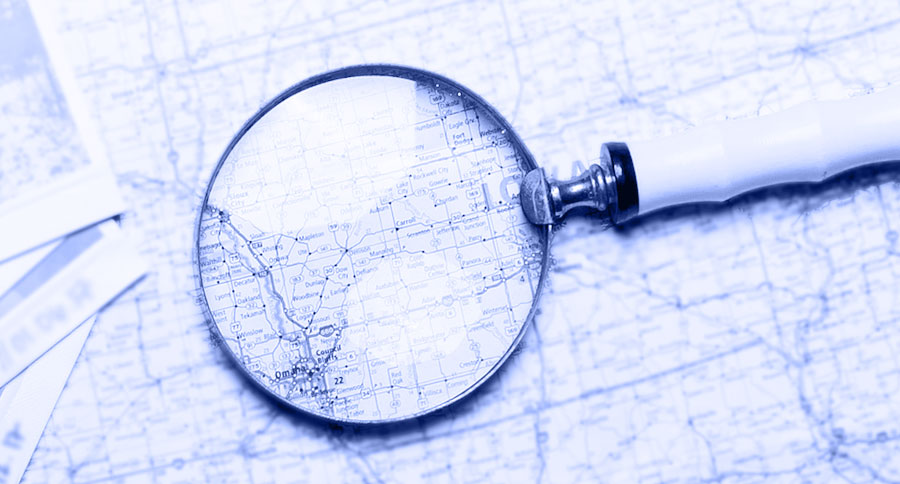 It was almost the 4th anniversary of my grandmother’s death. My grief, like a weighty blanket, had been thinning over time, with heavy use. Now only the edges of it remained, still framing me, but I could see through it. I could remember more than the suffocating sadness, recall the moments where beauty existed.

I remembered old neighbors who had moved away but still sent flowers. I remembered friends who showed up at the funeral, who sat quietly at the back and only nodded at me as I passed by. Had I ever really thanked these people?  I know we had all signed our names on the bottom of boxed cards provided by the funeral home but had I really felt gratitude for all those people who came to pay their respects or who mailed condolences from wherever they were now? What about for the boss who gave me more time off than the customary three days?

Years on, I sought out the people who had emotionally and physically showed up for us. But there was one person more than anyone that I wanted to reach out to: the funeral director who had overseen my grandmother’s services.

I knew his name. It was unforgettable, like a protagonist’s love interest in a teen novel. A Blair Hutchinson. A Jerrod Jacobson. A Kevin Sparrow. I tried contacting the funeral parlor, but they told me he was no longer in their employ. He had left a few months after my grandma’s services. I searched his name on social media platforms, but the results were inconclusive. There were private pages with profile pictures behind sunglasses or featuring someone’s back as they stood on top of a mountain. I didn’t message these strangers. I let it sit for a while, but the need to share my gratitude wouldn’t leave me.

READ: How To Tell Friends What You Need

I tried again, this time with Google. His name + funeral director.  A series of hits that meant nothing and then something, a name at a funeral home in British Columbia. That was half-way across the country, but maybe…

I sent an email to the British Columbia funeral service website saying I was looking for someone who had worked in Toronto in 2001 at a well-known chain funeral home. A week later an email in my inbox with the subject line “You Found Me.”

So I told him what a comfort he had been in a storm of sorrow, how he had given us the perfect balance of presence and space. He even stopped at a store the morning of the burial to buy my mother lemon to put in her tea because the funeral home only had milk and cream. I told him he had been a perfect fit for my family’s grief; he had guided us where we needed to go as we tried to guide my grandmother where we hoped she would go. Now I had the chance to say “thank you” — and so I did. I told him that what he did mattered.  Those things I didn’t have the strength to acknowledge while I was half asleep on chapel pews, while I was vomiting outside the church, as we were all trying to decide who would be brave enough to say, yes, we were ready to watch them close the casket. All those things mattered.

READ: It’s Your Funeral: 10 Ways to Hack the Planning

He replied that he was touched, but confessed he had only a vague memory of who we were. He guessed the church (wrong) and our nationality (wrong). He even tried to say he remembered what room we used in the parlor, a small one at the end of the hall. He was wrong there, too. But none of that bothered me.

I had been thankful for him for four long years, and I was finally able to let that gratitude flow to where it belonged.  It did no good sitting inside me. And besides, it was just one more way to honor my grandmother.  In my grief, raw and wild, I had missed what the funeral service had been about, connection. Connection with those who had loved my grandmother and those who had held us through losing her.

Alana Gautreau is writer of fiction and non-fiction based in the Toronto area. She has workshopped short fiction under the mentorship of Meg Wolitzer. Work previously published on Literary Orphans.