My mother-in-law and I were not close, but when she died I was tasked with making this surprisingly intimate choice. 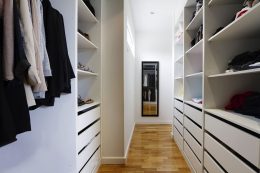 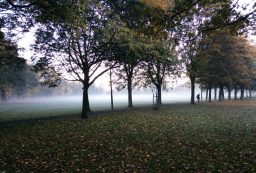 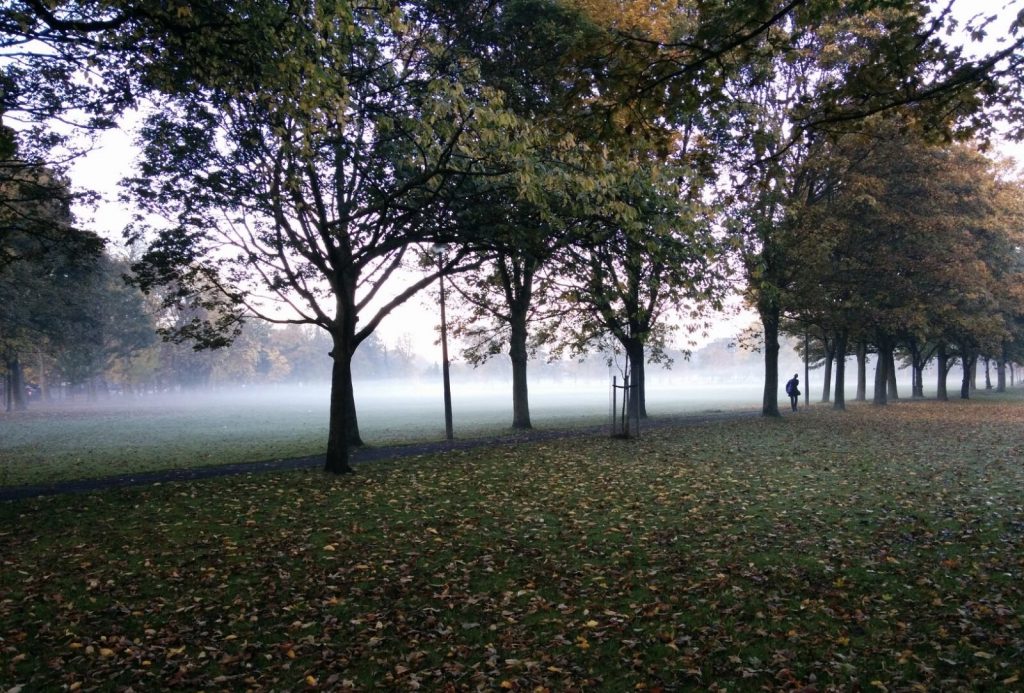 I made a confession to my British mother-in-law: “I don’t think I’ll be able to call you ‘Mum’ because I’m so used to saying ‘Mom’ instead.”

“Would it be alright to call you Mom?” I asked her, soon after I was married.

Words have the power to make things true. I wanted to call her “Mom” to bring us closer, to loosen the triad of father-mother-son that had such a hard time flexing to include me.

“No,” she said matter-of-factly, “you will call me by my first name.”

Living an ocean apart, I thought the emotional distance between us was a function of physical distance. But when my husband, young son, and I moved from the U.S. to Scotland, where she lived, proximity intensified the divide. Our continents collided and mountains rose up between us.

Five years later, I was alone in her Edinburgh flat choosing her cremation clothes. Having resented her firm boundaries for so long, I suddenly struggled without them. How could I make such an intimate decision?

READ: Across the Pond, a Lesson in British Mourning

I sat down on her bed and found her pajamas neatly folded and placed underneath her pillow, waiting. Just after her 80th birthday, my mother-in-law fell and broke her hip. She had replacement surgery. Infection set in. Attempts to open her up and wash it away failed. Cause of death: sepsis.

I found her wedding dress, made of floral tapestry fabric with a matching coat and pillbox hat. In the late 1960s, the journalist Susan Stamberg introduced her to her future husband at a rooftop party in Delhi. When her job took her back to London, he decided he didn’t want to be without her, so he flew from India to France, and then hitchhiked across France because railway workers were on strike. He talked a truck driver into taking him across the English Channel and into London. He checked into a hotel, invited her to breakfast and proposed marriage. She said yes the next day.

I tried to imagine her like the stylish women she admired walking the city streets: confident, put together, going somewhere.

I took her pink wool jacket out of the closet.

Being in her flat meant a little time away from my kids, no tugs on clothes, no constant need for attention, no repeated requests to look mama, look mama, no need to move through the world with a toddler playing underfoot.

I reached for the dark brown trousers she had worn to the opera and on Christmas. An off-white blouse, socks, underwear, and a bra.

I slipped the bra under the blouse, looping each strap around the arms of the hanger, and stood back.

“No, this won’t work,” I said aloud in frustration and tears. Shockwaves from her death rippled the extended family into silence. No one wanted to intrude on our grief, but we were lost.

Her bra can’t show through her blouse.

“Hand me my vest, dear,” she said, pointing to something that looked like a cross between a camisole and a tank top. I was helping her dress after bra shopping years earlier at a boutique outside of Boston.

I found her vests rolled up and tucked in a top drawer. The first one I unfurled was badly stained; the next one had a huge hole in the side. They were all in various states of disintegration.

It was an offering that she could neither refuse nor fully accept.

The importance of thrift had been ingrained in her in the years after World War II, when food in Britain was still being rationed. Throughout her life, she washed aluminum foil so she could use it again, and saved up worn down bits of soap to press into new bars. These things were proof of her frugality, of her commitment to using something until it was completely broken down.

But she had broken down, broken apart at the hip.

I left her flat feeling like a failure and drove to the Marks & Spencer outlet to look for something I could wear to her funeral. A few fellow shoppers shuffled around the store, and I wondered what my eyes would say when I met their gaze. Would they understand that everything had suddenly changed?

I considered a sensible scoop neck top with a jacket attached at the shoulders. It would pair well with a long black skirt I bought years ago. I thought my mother-in-law would approve, and I still wanted to please her.

On my way to the dressing room, I passed the lingerie department. There were bras, slips, underwear, and vests on display. The vests were sensual and expensive, even with the markdown, and nothing like the threadbare ones in her wardrobe.

“Don’t waste your money on something that will burn up with my body in less than 24 hours,” I could hear her say.

But I didn’t want to listen.

I choose a white vest with thin straps and a little lace at the top.

Back in her flat, I put the entire outfit in an orange Sainsbury’s grocery bag, then added a photograph of her late husband and dried rose petals from the bush her own mother had given her on her 60th birthday.

Had I done the right thing? I wasn’t sure, so I kept the vest a secret. No one knew, not even my husband.

Thinking about the vest now doesn’t bridge our distance or change the way I saw our relationship. It brings our differences into sharper focus. Giving her a new vest was a way of caring for her on my terms. It wasn’t a transgression, it was an offering that she could neither refuse nor fully accept.

Her casket was covered with bright flowers like the ones from her childhood in India. As the service began, I closed my eyes and concentrated on the vest. I imagined it gently touching her skin, holding her, protecting her, and connecting us.

Sarah Ahrens is a writer and teacher living in Ann Arbor, Michigan. Her work has appeared in Avidly, The Washington Post, and Romantic Circles. Find her on Twitter @sfwahrens.