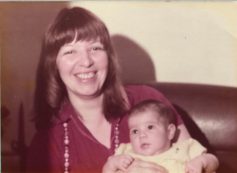 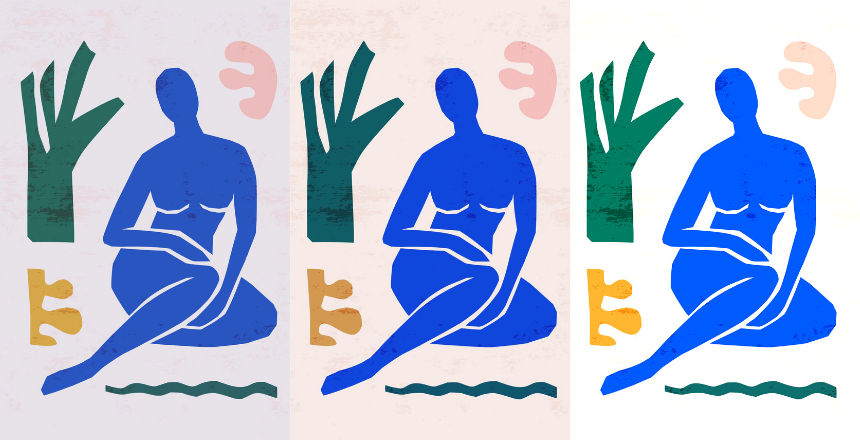 I woke up one morning last May morning in a world where my mom no longer existed —a very unfair world. She had died “there,” in my native Venezuela, while I was “here,” in Canada, my adopted country.

It had been seven years since the last time we hugged. Since I came here, I’d never returned for a visit. It’s not like it had been easy. First, there was the political and humanitarian crisis in Venezuela. Then, there was also the pandemic. It all just became way too complicated.

My mom and I didn’t have the best relationship. But since she became sick with dementia a couple of years ago, I’d been working very hard on my issues with her through therapy, and had done my best to be there for her. We spoke often, in the way we could: about the weather, our favorite cookies, her granddaughter’s achievements, coloring books.

It wasn’t a surprise when my sister called with the news. In a way, I had been preparing for that day. But how could I have been?

I went to get dressed after finishing my coffee. I wasn’t in a rush. It wasn’t as though I had anywhere to go. There were no relatives to hug besides my husband and daughter, no condolences to receive in person  no paperwork to complete. Nevertheless, there were still some practical decisions to make, such as choosing what to wear. A simple act full of meaning.

It was then, staring into my closet, that it finally hit me: “I’m grieving.”

You like to imagine that you’ll know exactly which traditions you’ll choose to follow in transitional times, and which ones you’ll ignore. But it’s only when the moment arrives that you’ll know how you truly feel.

There’s a very traditional Catholic concept of luto, the idea of wearing nothing but black when a family member dies. I’d always found it to be a very “Mediterranean grandmother” kind of thing. And even though I respect it, I’d never thought it would resonate with me personally.

So there I was, searching for something to wear, when it struck me to discover that colors felt physically painful to look at. It’s not like my wardrobe is some sort of tropical paradise, but at that moment, anything yellow, orange, or even green felt like a raucous party where I wasn’t present ─ and didn’t want to be invited. I didn’t feel like wearing black because that’s never been me. I spotted a light blue shirt I’ve always liked wearing, and it felt like the only thing that I could actually put on my body at that moment.

“Well, blue it will be,” I said to myself, not giving it too much thought.

I put on the shirt and added a navy cashmere sweater. Instantly, I felt as though I were being hugged by some sort of tranquil thing. I say “thing” because obviously, a color won’t ever be enough when your mom has left forever, and you still listen to her voice calling you, Cynthica, in your dreams right before waking up. Not even your favorite color has that effect. But during these months, blue has managed to give me back some of that maternal feeling.

Since that day, I’ve been looking for blue everywhere, like a blanket you wrap around your shoulders on a snowy day or that one mug that makes the coffee taste that much better. Just like all those little things a mother would do for you when you’re not feeling well.

I’ve been looking for blue everywhere, like a blanket you wrap around your shoulders on a snowy day or that one mug that makes the coffee taste that much better. Just like all those little things a mother would do for you when you’re not feeling well.

I remembered a book that a friend had given me some years ago, and which was waiting for this moment to be read: Bluets, by Maggie Nelson, a selection of poems about blue and its many meanings. It is also, in a way, a book about grieving.

I felt like I was reading about myself in some of those written blue fragments, while my young daughter played in the park without knowing anything about what I was going through.

My mother has now been dead for three months. And still I find refuge in blue. In fact, it has become a welcome daily companion. Its various hues provide different reactions attainable by merely reaching into my closet: the one that refreshes me, the one that calms, the other one that stimulates, that particular one that makes me feel pretty. I’m finding new shades in the same clothes, the same things I’ve been wearing for years without noticing their magical effects. 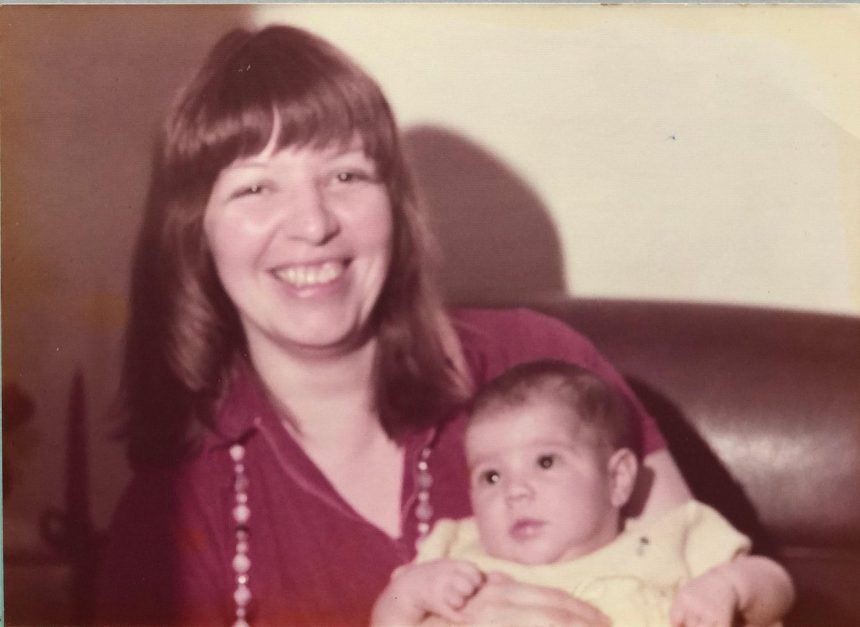 Grieving can make you rediscover the meanings in things. In a way, it gives you permission to hold onto something, to intuitively look for the protection that death managed to steal when it took your person. But simple things – even ones that were always there – can become talismen that accompany you on this bizarre journey, helping you to keep going and to think that all this can somehow eventually make sense.

For me, that talisman is blue. I like to think that I’m not holding onto a specific object, like my mother’s favorite earrings, or her perennial Christmas themed foulard, but rather to many different ones that I will always be able to find when in need: in the sky, the water, those birds and butterflies of impossible beauty. In any fragment of a toy, a piece of broken glass I stumble upon on the street. An infinite, ubiquitous symbol to remember my mom and what holds us together.

I like to tell my daughter that she’ll only have to feel me in her heart when I’m gone, because I’ll live there forever. I know that my mom lives in mine. But now that I have discovered this powerful companion in grief, I’m thinking about sharing its secrets with my daughter too.  Because sometimes it’s easier to look outside to remember what lies within.

Cynthia Rodríguez is a Venezuelan journalist and the founder of UpaUpa Español. She lives in Montreal, Canada.