10 years after my husband’s suicide and a slew of shockingly unexpected struggles, I am finally living in the here and now. 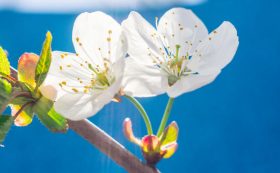 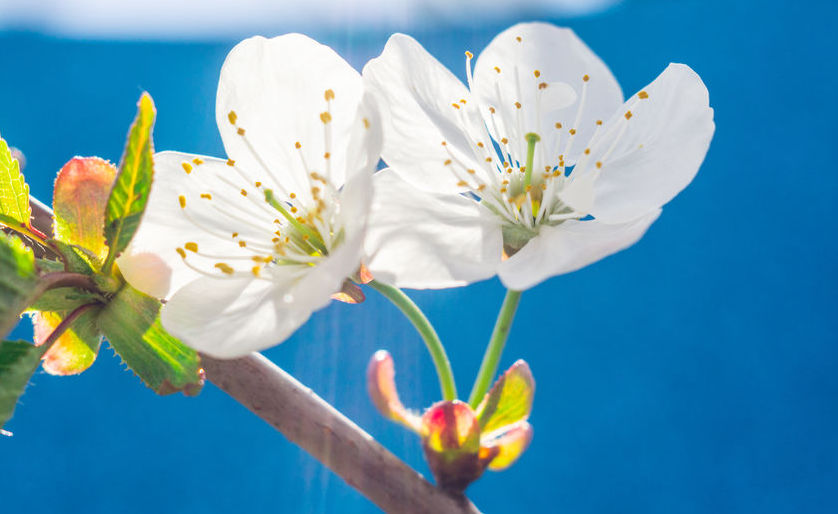 That’s what my husband wrote in his letter to me 10 years ago — the letter that told me which bank accounts were now mine, that instructed me to take care of his niece and nephew, that apologized for destroying our marriage.

The letter he typed and signed and left on his desk before he drove to the beach and killed himself.

He said he knew it would be “difficult” for me to be a widow. But he had no idea. How could he have known that the day after his body was found, his best friend would grab me by the throat, leaving bruises that lasted for weeks as he screamed that it was my fault he was dead?

How could he have known his sister would demand I turn my house over to her and try to sue me?

How could he know how often I would want to be dead, too?

Get on with my life? That’s what I’d been trying to do. Ever since he’d turned away from me and told me to find happiness with someone else because he was incapable of happiness, I’d been trying to figure out exactly how to live a life that was not about him and who I was supposed to be, if not his wife.

But when he took his own life because he could see no other way out, because he’d realized his life was with me and he had ruined it, everything stopped for me too.

Until I met him.

It happened so slowly that I didn’t even realize it at first. He was just someone to chat with online, someone to help fill some of the countless hours of my empty life.

I was only 31 when my husband had turned me into a widow, and I still had so many hours ahead of me.

Our conversations reminded me of my husband, but only in the best ways.

We talked about Star Wars, about being Jewish, about punctuation. Those conversations were a way to escape from the constantly grieving widow I had become, to escape back to a version of myself from so many years ago, when I still knew how to smile.

And then it happened. I woke up one morning and for the first time in years, my first thought wasn’t of the all-consuming deadness of my husband, but of him. Of this man who was very much alive and who loved me in the here and now, who was so very capable of happiness and wanted so very much to be happy with me.

It wasn’t easy. It took time. Years. I still felt broken, unsure of who I was, if not his wife, and then unsure of who I might be one day if not just his grieving widow.

Eventually, I put away my wedding band.

And then I went to court and asked a judge to give me back my old name so that officially and legally, I was no longer his Mrs. I was simply — but oh so importantly — me.

Now, as the tenth anniversary of his death approaches, and I am a decade older and my hair is grayer, I won’t be spending that solemn anniversary the way I used to in those first few years when all I had was my grief: crying for him and a life with him I could never again have, trying to go back in time and, impossibly, save his life.

Instead, for the first time, I will be with the man who loves me in the here and now — because in the last decade, I stopped trying to save my husband and instead saved myself.

I want you to be able to get on with your life, my husband said. And finally, 10 years later, I have.

Kaili Joy Gray is the executive editor of The American Independent. You can follow her on Twitter @KailiJoy.

Tags: Absence plus time, Resilience, Suicide, Widow
Published on May 10, 2020