Mayday on a May Day

Approaching the fourth anniversary of my husband’s death, my one constant was not knowing how exactly I’d get through it. 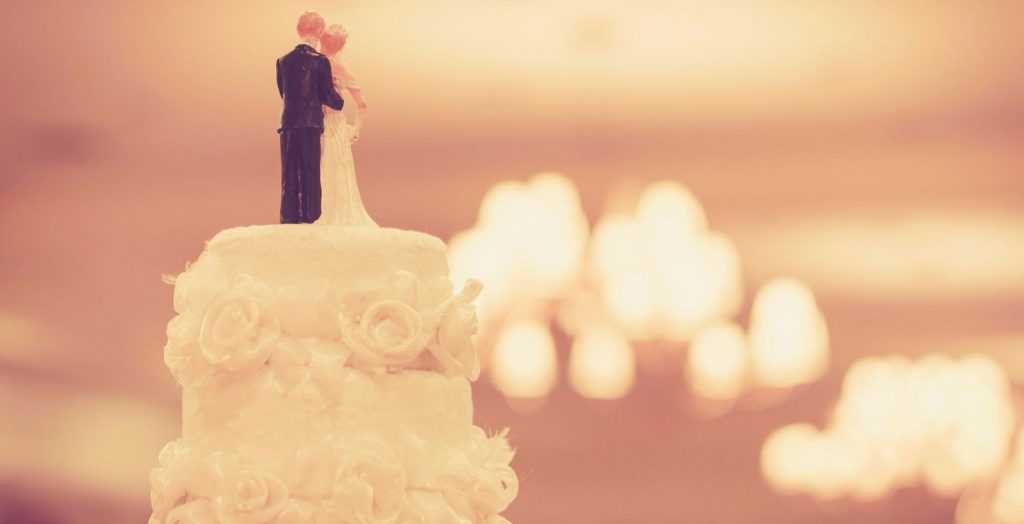 Every May it is the same. And new all over again.

I feel it coming, the beginning of the end. The last time I talked to him on the phone, and he said, “Looking forward to seeing you, kid.” The moment I took the phone call and heard the words “Scott is dead.”

I can still hear the sound of my own screaming.

The first year after my husband killed himself, on May 12, 2010, was hell. I could barely get out of bed. I could barely work. I could barely do anything except hurt. I tried, sort of, to distract myself. With my part-time job, which I tried to do from home, in bed, as much as possible. With a lover who was kind to me and held me when I cried about my dead husband. With writing. I wrote angry words, sad words, sometimes even funny words. Those words turned into a real job, and finally, I had a reason to get out of bed every day.

Then I went to see my therapist. And I cried. And cried. And cried. And went home, embraced the box of his ashes, my Box o’ Scott, and cried some more. I read all of our old emails, including the very last—a mundane email about nothing important, except that it was the last. I read all of his notes, all of his letters, the file he’d labeled “Love letters from Mouse,” a collection of all the notes and cards I’d written him over the years.

And I cried some more.

When the second anniversary came, it was worse. I thought it was supposed to get easier; that’s what people say. But it was worse. I spent the days leading up to That Day trying to stop time, go back, reverse it all, somehow save his life. Save him. As if that were possible.

It was hell. There are no other words.

The third anniversary started the same. The consciousness of every minute of every day leading up to his death. And yet … when I awoke on That Day, thinking Scott is dead, I felt ready to let go. It had been three years, after all. How many more would I give to grief? Enough was enough.

I wanted to believe it.

It is May, and here I am again. I miss him. I love him. I hate him. I wish I’d never known him, and I’d do anything to bring him back.

Every year it is the same. And new all over again. I’ve done my due diligence, with the grieving and therapy and all those steps — denial, anger, bargaining, depression, and acceptance — over and over, out of order, all at the same time, and then all over again.

But it still hurts.

Maybe next May won’t be so bad. Maybe the one after will. Maybe there will come a year when it isn’t bad at all. I don’t know. I can’t know.

After four years, here is what I do know: I am not who I was in the moment before I received the phone call that he was dead. That woman is gone. Every year, I realize it all over again, and I grieve for her, too. There is no going back.

Kaili Joy Gray is a writer at Wonkette. She believes in the healing power of gallows humor. You can follow her on Twitter @KailiJoy.