For “The Americans” costume designer, returning to work turned out to mean more than just punching the clock.

By Katie Irish and Rebecca Soffer 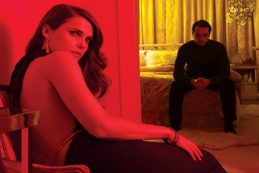 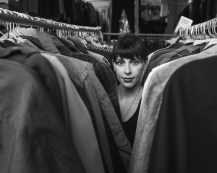 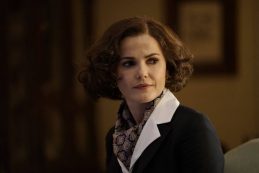 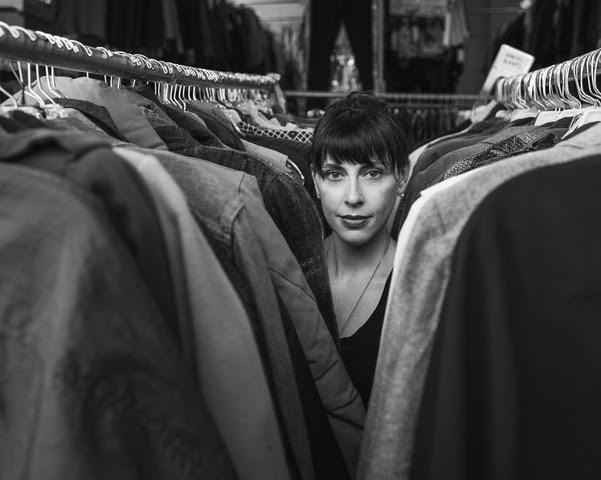 In the fall of 2012, I was facing all kinds of life changes. I had been working on Broadway as an Associate Costume Designer for seven years as well as designing projects regionally, but the time had come to make the switch to television and film. In addition to that medium better suiting how I preferred to work artistically, the pay was better, and the work week was only five days instead of six. I also was pregnant with my first child, due November 14. The universe was full of change as well: Hurricane Sandy and snow both in the last week of October left New York City in a state of confusion and disrepair that seemed to foretell my future, even if I didn’t notice the signs.

My daughter, Roxane, died in my womb on the evening of November 14. She was born the next morning. Instead of calling relatives and friends we spent time choosing a funeral home. Working in a freelance industry meant that I didn’t have a specified maternity leave or a job I was returning to. Time lost meaning to me, but after Christmas my husband returned to work. Alone in our home, I knew I needed to start working again or I’d go crazy, but the passion I had felt for my job was gone. I had always felt so lucky to be paid to do what I truly love, and suddenly, instead of love and passion, I found a gaping nothingness. This terrified me. 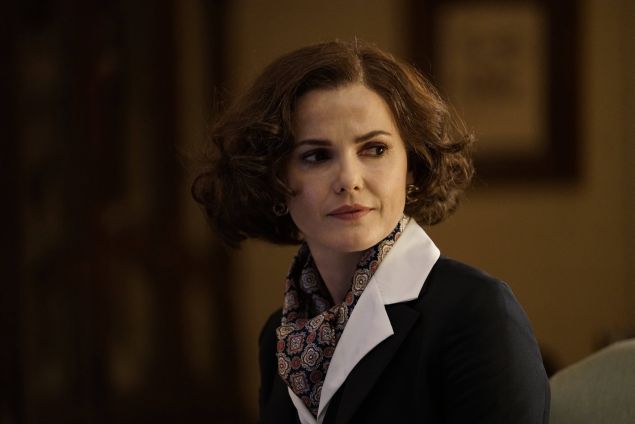 In mid January, I started working as an additional shopper on a new TV show called “The Americans.” I had worked with the designer, Jenny, briefly the previous summer, and she had called me in to help with a big background scene. I was only meant to work for three days for them, but each week they asked me to come back. I enjoyed the physical exhaustion that came from carrying shopping bags full of clothing and shoes around all day because it meant I might actually sleep at night, but I didn’t get any enjoyment from my work. I was on autopilot, doing the only thing I really knew how to do well. What I didn’t know then was how much that show would become a part of my life.

When the first season ended, Jenny asked me to become assistant designer on the TV show. This position requires the same set of skills as a theater assistant designer, but the pace is much faster. There was a steep learning curve, and on our first day of shooting, I learned I was pregnant again almost 11 months to the day since we’d lost our daughter. Jenny knew about what had happened with Roxane and was extremely supportive both emotionally and also in all the time off required to go to all those doctor appointments. People on the crew began congratulating me when I started to show, which was always followed by, “Is this your first?” I didn’t know how to answer that question. Only recently, almost six years later, have I finally found an answer I am comfortable with. I now tell people I have three children, but that my oldest daughter passed away. Often this still met with looks of horror and “I’m so sorry for asking.” I tell them not to be sorry for asking; I love talking about Roxane even if she isn’t with me any longer. If Jenny was there, she’d quickly jump in to steer the conversation toward something work related. A TV shooting schedule keeps you busy at least twelve hours a day. Some people can buckle under it. For me, the long days were a blessing; I didn’t have time to dwell on the endless “what ifs.” 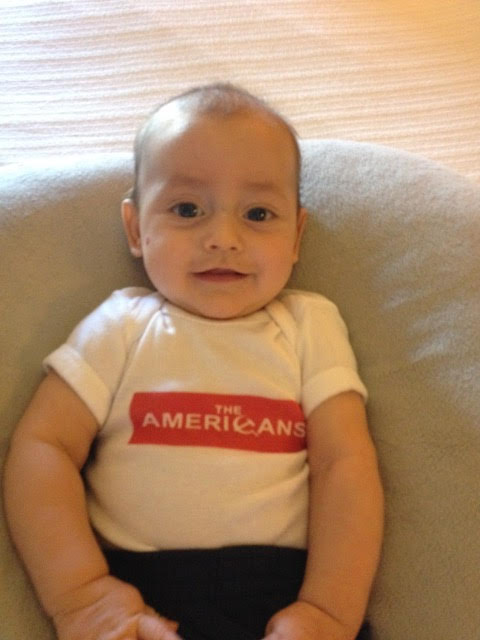 Desmond (3 months) and Katie prepare go back to work on The Americans. (Courtesy of Katie Irish)

Our son was born in June, while the show was on hiatus. His birth had been difficult for us both; his heart rate kept dropping with every contraction. The monitors would lose his heart beat entirely. In between pushing, I prepared myself to lose a second child. He didn’t cry for what seemed like an eternity after he arrived, and in those moments, I again was preparing myself for the worst. When he did finally cry, I knew he was alive but I couldn’t let myself believe he was perfectly okay. It wasn’t until I was able to hold him that I could breathe that sigh of relief.

The show started up again right after he turned three months. I had no idea what to expect with regard to the challenge of juggling a newborn with full-time work. On my first day back, the production gave me a onesie with the show’s logo on it. The show’s creators offered me their couch if I ever needed a nap (as if there were time for that!). The production office insisted I bring him by whenever I could, and babysitting offers began pouring in from the crew. This show that had initially hired me for a three day gig was quickly turning into the village I needed. When my son got sick, no one batted an eye when I brought him to meetings, snuggled in his carrier. If I had a fitting after 6 at night, the actors were thrilled that the “Junior Assistant” was there to help out. We were turning into a family. 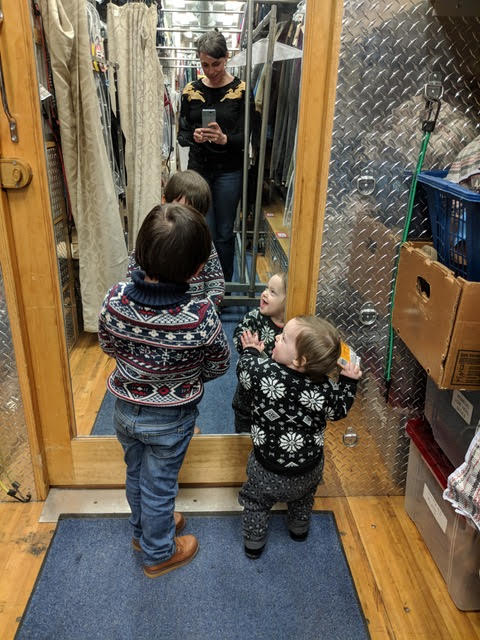 Then, something extraordinary happened: Jenny decided to leave the show to return to feature film work. And suddenly, I became the costume designer. To be trusted with such a critically acclaimed show so early in my television career was obviously an incredible honor. But on my first day of prep as in my new role, I realized that in addition to feeling proud of my work, I finally loved what I did again. It hadn’t happened overnight. But thanks to the love and support of my work family, I had regained my passion.

The next three years brought many things: a pregnant lead actor with whom I could commiserate about all the weird  body changes one goes through, my own third pregnancy, the death of my father when I was 35 weeks pregnant, the birth of my second daughter, and the ending of a series that had seen me through all these life changes. Through it all, the people at “The Americans” had been there for me not just for three days — but for five and a half years. And through their kindness, generosity, trust, and love, I’m now thriving in a way I had never really believed would be possible again.

Katie Irish is a costume designer best known for her work on the award-winning TV series “The Americans”. In addition to television, she has also designed for film, commercials, theater, opera, and dance. Her next project is a new series for NBC starting this fall. www.katieirish.com