‘I Have Some Very Bad News’ 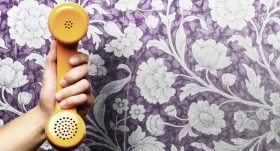 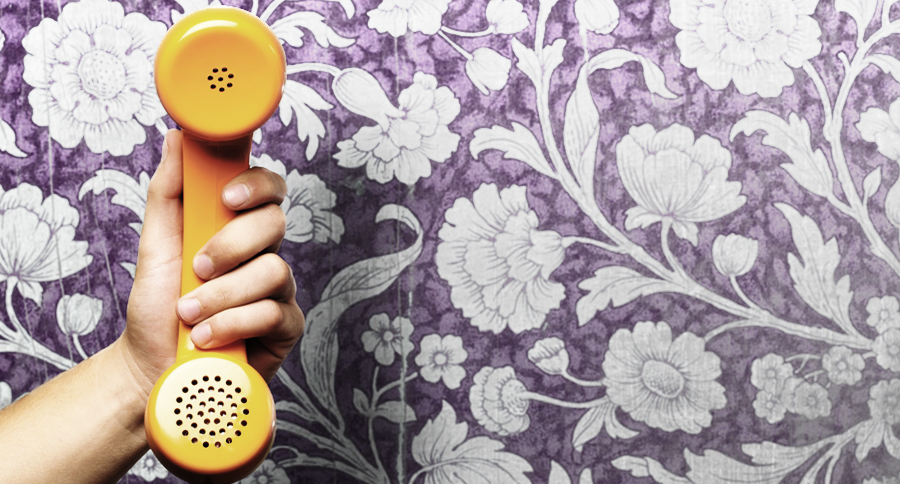 “Please let the voicemail kick in soon.” Cross fingers and toes. I silently read and then re-read the name of the person I’m supposed to speak to, breathing in and out. “Oh please, don’t answer.“

That’s the process I went through every time I was strong-armed into making “the phone call.” The process for answering a call was no less harrowing. I’m an introvert with anxiety, so the phone has long triggered those pesky “what ifs.”

When cancer made a U-turn and again stuck its succubus claws into my dad for the second time and took him into the great abyss some six years ago, I was in for a seemingly never-ending and insurmountable number of phone calls to make and answer. This involved methodical list-making and paper wrangling, but most of all it involved steeling myself for writing a call script and actually saying the most difficult words, “My dad died,” or some variation on the theme.

READ: When the Phone Rings, I Always Fear the Worst

I remember watching the episode of the popular sitcom “Roseanne” in which the eponymous character and her sister have lost their father and have to make the odious calls to all and sundry, informing them that their dad is dead and what the funeral arrangements are. On her first phone call, Jackie, the younger sister, calls an elderly relative with some hearing loss. What follows is a hilarious but rather sad exchange where Jackie has to repeat several times that, “Dad’s dead.” She finally gives up and ends the call with, “Dad’s fine — he sends his love.”

That fictional exchange came back to me again and again, as I fielded calls for Mr. West months after his death. I alternated between feeling a queasy churn in my gut and a white-hot rage that this grief thing wasn’t getting any better and that I still had to deal with the phone at all.

Seeing the red blinking light everyday on my answering machine (remember those?) meant that I had yet another round of stress sweat-inducing calls not just to return, but to prepare for. I yearned to retreat into a quiet and still space, but I couldn’t press pause on life, nor allow my fears and anxieties to prevent me from doing the things that needed to be done. Phone calls included.

So in the days after my dad died, I made those lists and scripts and I carved out a set schedule to make those dreaded calls and, somehow, I got through all of them. While I couldn’t predict or mitigate the continued calls asking to speak with my deceased dad, I could get through the rehashing as quickly as possible and as time marched on the calls dwindled.

I still dread the phone. I still grieve. I still don’t have the perfect way to answer “Is Mr. West available?” and often feel compelled to respond snarkily that he’s moved into his new condo (niche at the mausoleum) and they haven’t yet set up a phone number for him. But mostly I take a deep breath and let it out slowly before saying, “My dad’s dead.” And that still hurts.

Holly West is a writer based in Toronto who volunteers as a co-facilitator for a peer-based grief group, called Bereaved Families of Ontario.

By Nishta J. Mehra in My Loss, Personal Essays

Grief can have a clarifying effect, a way of lasering away the mundane. Here's how you can apply some lessons from loss to this year's surreal new world.

By Michael Flamini in My Loss, Personal Essays