For the past 7 years, Christmas decorations reminded me only of who was missing. This year, I said ‘enough.’ 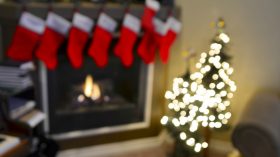 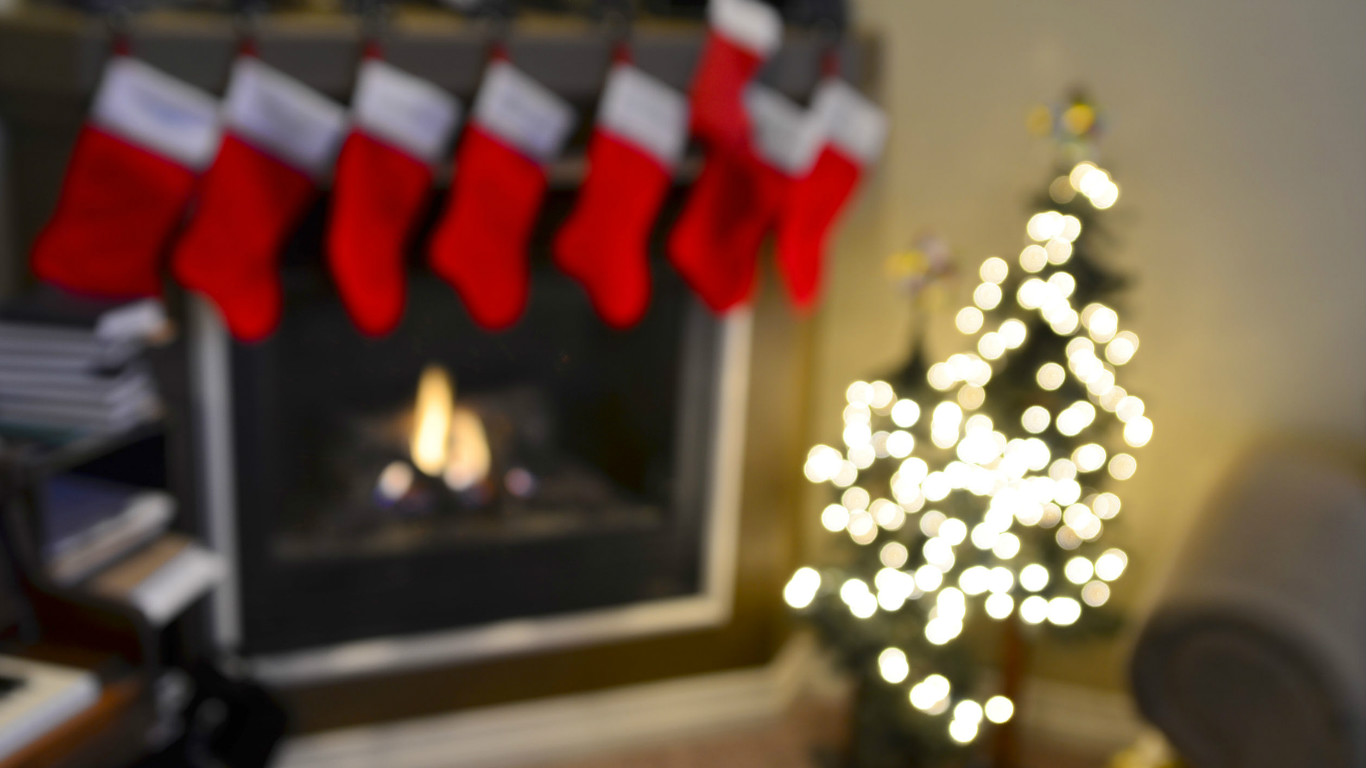 The holidays are major triggers when you’re consumed with loss and my family had a lot of it in quick succession. Suddenly, there were holes in the traditions that we’d had for so many years: the candy we always bought for this person, the song that always made us think of that person, the stockings that were there for all of them. It felt impossible to register anything but absence.

Then this year, as I opened the box of holiday decorations, I said enough. And, surprisingly, it felt ok.

My older sister, Michell, was killed by a drunk driver in June 2009. That Christmas, we all sat around like zombies in Santa hats, trying in vain to put on a good face for the kids. There are very few photographs from that year and the ones we do have clearly show the strain we felt. My grandmother was dying of congestive heart failure when the accident happened. I think she decided that we couldn’t handle another loss just then, so she hung on for another year. My grandfather went not long after that. It was a shocking amount of subtraction. Eggnog, GE Snowball lights (the old-fashioned string lights that look like they’re dipped in rock salt), “A Christmas Story,” cherry cordials — they all became pitfalls to avoid. My favorite time of year was now just a time to be endured, and I figured it would be like this forever.

We had always gathered together for Christmas, at my parents’ home when I was little and at mine once I had kids. The row of stockings took up our entire mantel when I was growing up. As we added my husband and children, the row stretched still further. Before our losses, it was a display of who we were together. After, it was a tribute to who was missing. My sons don’t remember the years when we were all present: the younger one was an infant in 2009 and the older one had just turned 5 when we held my sister’s memorial service; he was 7 when we said goodbye to my grandfather. My boys’ Christmas joy was a distraction, and it helped me to get through the years of faking it from Thanksgiving to New Year’s.

Distraction wasn’t the same as healing though. The healing happened slowly and in bits: when reminders felt less raw, when I could talk about memories without tearing up. [The room I shared with my sister and the way we used to sneak downstairs on Christmas morning. The annual trip to the airport to meet my grandparents and the smell of their cigarettes mingling with the snow on the front porch (the only place my mom let them smoke).] It happened gradually, so slowly that I didn’t notice. People told me that it would occur this way. I didn’t believe them, but it was true: with time, it got better.

And then this year, I opened the giant red and green Tupperware containers. The Snowball lights, the ornaments my sister made for us and the ones my grandmother bought me from the Avon catalog when I was a little girl were just beautiful reminders of holidays past. When I got to the stockings, I took them all out and looked at each one. I waited for the familiar emotional punch. It didn’t come and I didn’t go looking for it.

Okay, I thought. So now what?

I couldn’t throw the stockings away. They are the same ones that hung on our mantel for my childhood, adolescence, young adulthood and new parenthood. They are nothing special to look at: ratty felt, marked with names in glitter or fabric paint. No one else would pay a dollar for them at a yard sale, but they represent my family’s past.

What they don’t represent, however, is the present. This year, I folded them up and put them back in the giant Tupperware. This year, I hung only the stockings for those who are here in body. I know that the others are with us in spirit. I miss them, and I’ll miss them forever. But I don’t need to mourn them on Christmas — not anymore. I’d rather celebrate them, and the season, with love and appreciation for the holidays that are here and those still to come.

Madeleine Deliee is a writer, mom, and teacher living in the D.C. area. Her writing has recently appeared on The Portalist, TueNight, and Sapling. She sometimes runs, even if not being chased, and reads a lot of young adult literature that she claims is for work.