On the one hand, you must become both parent and child; on the other, you may request to be flown to Rome for a pasta dinner. 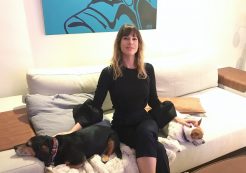 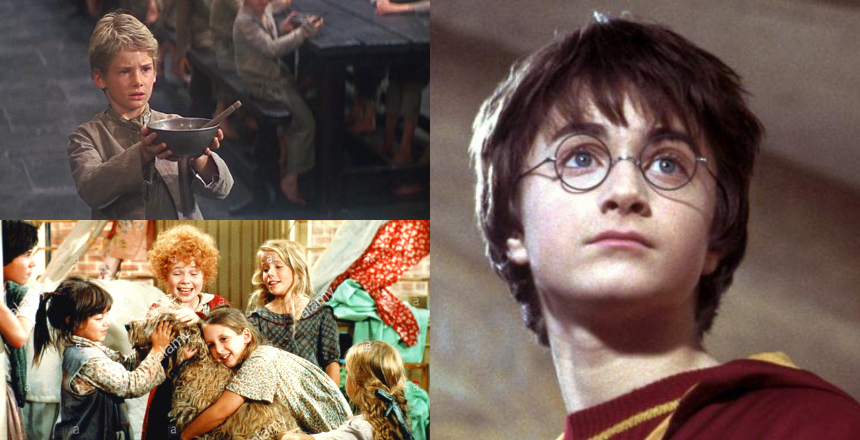 Adult orphans may not look as fragile and vulnerable as Annie and her crew, Oliver and Harry Potter (clockwise, from bottom left) but they sure as hell can feel that way

So: You’re an orphan. Hello, you precious little ragamuffin. My heart is with you, I am hugging you and I am whispering “awwww, my fragolina” into your ear so gently you’d think you were imagining it if not for the warmth of my sweet breath. I’m being so soothing and loving it’s actually annoying. My parents are also dead so I’m allowed to be annoying. I read that online.

If you’re reading this online it means a) you can read, bravo! and b) you have Internet access, so let’s agree you’re a Large Adult Orphan so that I can tell you this: it has its advantages. Well, it has two. The first advantage — compassion — often motivates the second advantage: kindness.

It doesn’t matter how fully grown you are when you become a Big Orphan. You can be 18 or 78 — it hurts so bad to be parentless that you’re going to want all the compassion and kindness you can siphon out of whatever is left of your disappearing world. I was well into my 30’s after cancer murdered my father last year (my mother had died five years before, murdered by a different cancer than my dad’s), but I felt like I was a child inside the The Neverending Story, watching The Nothing erase everything around me. It wasn’t actually The Nothing, and I wasn’t literally losing everything. It was cancer, and it had merely stolen my parents.

You can be 18 or 78 — it hurts so bad to be parentless that you’re going to want all the compassion and kindness you can siphon out of whatever is left of your disappearing world.

Home hospice, both times. You haven’t really lived until you’ve seen your parents die! Do you pity me yet? Pity is compassion-adjacent, and that means The Seduction of The Orphan is working. Now, kindness time: Will you buy me dinner? Look into my big wet unparented eyes and try to refuse me. Can I pick the restaurant? Can it be in Rome? Did I mention that both my parents are permanently dead? I did. Okay then I would love to eat Cacio e Pepe in Rome. None of this will make up for me never hearing my father’s laugh again, goofy and dumb and warm and alive, there aren’t enough restaurants in Trastevere to replace my mother’s cooking, I can’t believe I will never ever again eat her salty, crispy-skinned broiled chicken. What I’m saying is: If you’re an orphan and you want to go to Rome, you must ask for Rome, even if Rome for you is the Auntie Anne’s soft pretzel stand at one of the last remaining malls in America (The Nothing is coming for everything, not just our parents; it also wants our malls). 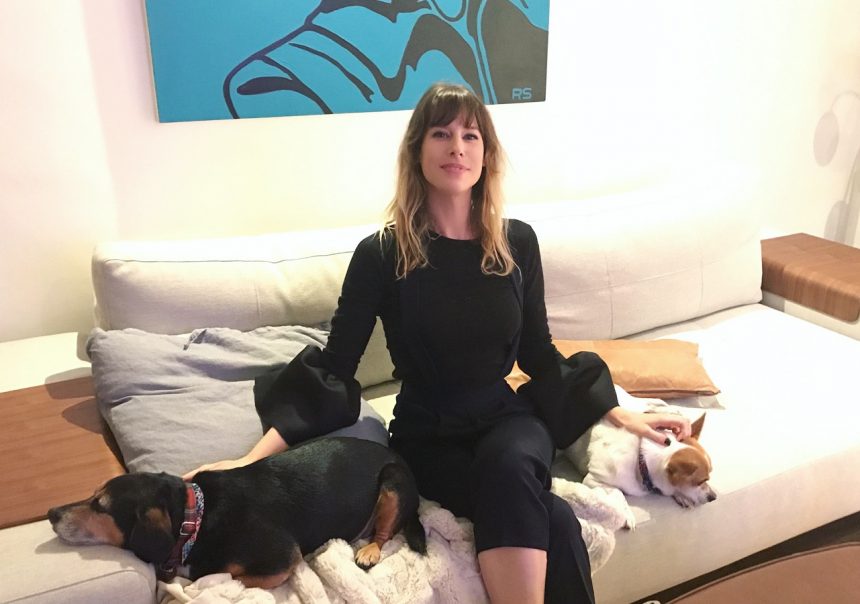 Asking is half a yes, which means you’re guaranteed to get what you want 50% of the time if you only ask for it, and now that you’re an adult orphan it’s not too much to ask for a little pleasure here and there. I personally want Big Pleasure, but I’m a lusty wench and a Scorpio and greedy. I asked for a trip to Italy one paragraph ago. But, and this part is crucial — being an orphan does not give you license to be an asshole. You may think the world owes you because it took so much away, but it does not. Rather than become an entitled dipshit who uses both armrests on a plane or thinks other people shouldn’t celebrate an invented Hallmark Holiday just because you can’t anymore, use this profound loss as an opportunity to demand less from life and maybe become a little more zen. For example, I’m writing this article for free even though I will eventually become an Academy Award nominated…something. But I’m writing this sans pay out of the goodness of my heart and that is such a deep and beautiful phrase, the goodness of the heart. The heart has goodness and when it breaks it does, scientifically, get physically bigger. Which means: more room for goodness. I’m right about all this because the heart is a muscle and I know from weightlifting that you have to tear muscle to make it bigger. That’s why they call it getting ripped.

Rather than become an entitled dipshit who thinks other people shouldn’t celebrate an invented Hallmark Holiday just because you can’t anymore, use this profound loss as an opportunity to demand less from life and maybe become a little more zen.

So now your broken heart is big and strong, and the compassion and kindness I mentioned earlier isn’t a one-way advantage. As an adult orphan you’re now extra-equipped to dish it out as much as you want to dish it in. You want to have an even ratio of asking for pleasure but also offering pleasure, no I’m not talking about 69’ing but maybe I am. It’s what your dead parents would want. I know this because I spoke to them and they’re so proud of you, they love that you just 69’d or donated to the ACLU and/or The Southern Poverty Law Center. They can’t believe their beautiful child wants to leave a legacy that includes improving the lives of those around them. The privilege of The Orphan is you get to ask for what you want, but you must also ask if you can offer something that someone else might want.

You’re the parent and the child now, all in one. Buy a younger person’s lunch. Younger people are always struggling more than they let on, making their pain extra-invisible. Take a young person to Rome and buy them Cacio e Pepe. Wait, don’t do that, I think it’s illegal. But be the daddy you wish were alive in your world and grab the check. This can be literal or metaphorical! You get what I’m saying.

Megan Neuringer is a television writer and comedian living in Los Angeles. You can find her barely promoting herself on Twitter and Instagram at @meganneuringer.