As a Gay Southern Christian, Rachel Held Evans Was My Lifeline

The Church has never understood my existence. But Rachel did, and my grief over her death runs deep. 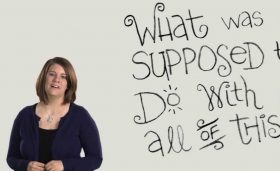 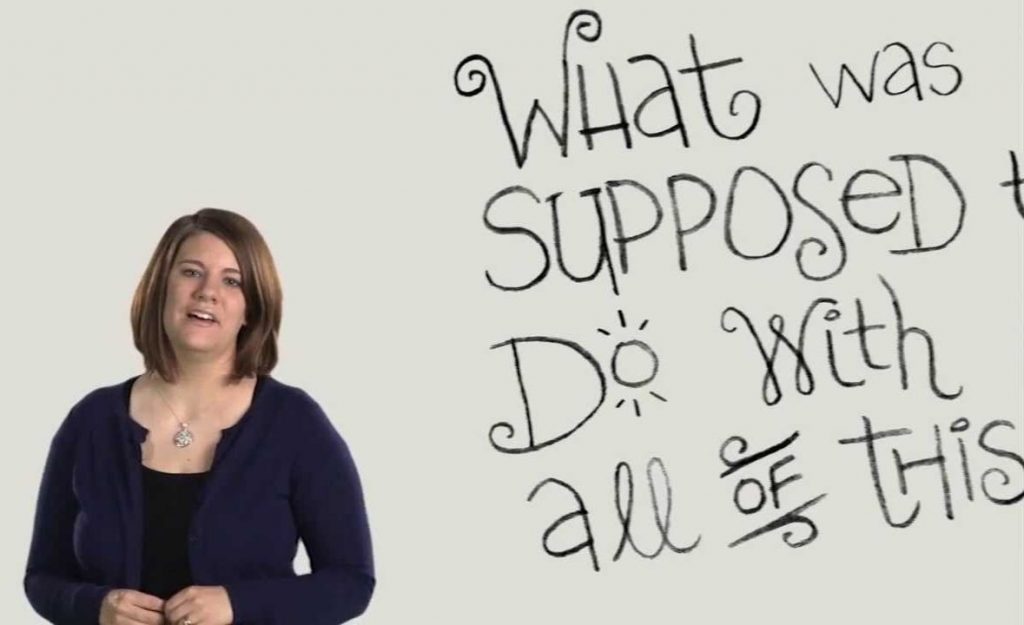 In the four years since my mom died, any time I’m confronted with death my first reaction is to pull away. Every instance hurts too much because it reminds me of what I lost when I lost her.

Lately, I’ve realized this extends even to people I’ve never met. The fear of reliving losing my mom death causes me to remain silent when people die in senseless and tragic ways. Every so often a news story grabs my attention while passing through my feed and makes me think, “Wow. This sucks. This really sucks.” To be honest, these days most of the ones that elicit this response are of the political variety and have to do with a certain combover-laden man and his latest barbaric act. But sometimes, these stories are tales of loss.

On Saturday, May 4, after just experiencing the high of passing my road test for a motorcycle license, one headline knocked me sideways:

“Rachel Held Evans, Voice of the Wandering Evangelical, Dead at 37.”

Wow. This sucks. Not only because of the personal baggage it brings to the surface, but also because the loss of this particular woman is a blow to a large group of people. Rachel Held Evans was a prominent Christian author, humorist, and contemporary theologian. She was also a mother figure to the motherless, a supporter of the marginalized, and an aggressively inclusive Christian. She was an immense influence on my life for so many reasons.

As proven by the plethora of tributes which have surfaced on the Internet, I’m not alone in my despair over her passing. To those outside of the very niche, progressive, Evangelical sphere, this may have been the sort of headline that gave pause, but didn’t necessarily disrupt a day. But it certainly disrupted mine, and the day after that, and the next one.

I am what some might call a walking oxymoron. I’m a gay Southern Christian, which is to say, I’m an outcast of sorts among both the religious and LGBTQ+ communities. Conservative Christians don’t understand how I could be gay and LGBTQ+ people who have been burned by the Church don’t understand how I could be Christian. Nobody has figured out which category I belong in, except myself.

But Rachel? She was a balm to this sort of discord. She embraced questions and doubt more deeply and gracefully than many who came before her. Rachel was not afraid to challenge the Christian status quo, admit the reality of falling out of love with the Church, or champion the unconditional love of LGBTQ+ people. She had a cheerful, welcoming spirit that could soften even the hardest of hearts.

Just envision feeling like an outsider in your own religion and reading something like this: “Imagine if every church became a place where everyone is safe but no one is comfortable…where we told one another the truth. We might just create a sanctuary.”

Or imagine regarding the Church as being devoid of a sense of humor and coming across t: “You can’t get too far into the Gospels without noticing that Jesus made a pretty lousy apologist.”

What we lost by losing Rachel was not just a person but a mission, a movement, a champion.

While sitting down to dinner with a dear friend earlier this week, we remembered Rachel and what she meant to us; two wandering, broken, Evangelicals on the mend. My friend said, “It’s almost as if God said, ‘Your time is up. You’ve done your work and you’ve done it well. It’s time for someone else to carry the torch.’”

Of course, the tragedy of Rachel’s husband, Dan, losing his wife and the mother of his children is not lost in this sentiment. By no means is it easily justifiable to reconcile a life gone so soon. But my friend was referring specifically to Rachel’s work in the religious world and her unchanging belief that everyone is made in the image of God and worthy of love. This is the kind of loss which reminds me that when a person dies, their physical presence isn’t the only part of them that leaves. If we’re not careful the movement will die with them, too. Every word they’ve uttered, every life they’ve changed, every moment of pure grace they’ve displayed could be gone in an instant. It’s up to those who survive to carry the mantle of their legacy. I truly believe out of this tragedy something beautiful will be born, which will teach us not to take for granted those who are beacons of grace, humility, and inclusion.

This is the kind of loss which reminds me that when a person dies, their physical presence isn’t the only part of them that leaves. If we’re not careful the movement will die with them, too.

Today’s political and religious landscape is an “us or them,” right-or-wrong desert full of landmines where one wrong move could detonate entire relationships. And Rachel’s words were an oasis. She’s fearlessly and joyfully lived out the gospel of full inclusion in a way that caused even those who disagreed with her most to make space for her to say what she had to say. She taught us that love does not have to come with a price tag, that differences can and should be celebrated, and that faith need not be a dividing line but rather a starting one where we can celebrate and acknowledge the elements that make us fully human.

As a follower of Christ, I’m realistic enough to admit that modern Christianity gets a lot of things wrong a lot of the time. But every so often, someone comes along and flips faith on its head with a life so bravely inclusive that you can’t help but think they just might be getting it right. I long for a day when we all see our faith the way Rachel saw it: “The church is God saying, ‘I’m throwing a banquet, and all these mismatched, messed-up people are invited. Here, have some wine.’”

My only question now is: would you prefer white or red?

Sheldon Rogers is a North Carolina native living in Brooklyn. He is the Social Media and Events Director for Grafted NYC, the Worship Director for Common Ground Church, and a freelance Associate Producer. He loves coffee, cheese, and his mom. But not necessarily in that order.

Rachel Held Evans is the author of Searching for Sunday: Loving, Leaving, and Finding the Church, Inspired: Slaying Giants, Walking on Water, and Loving the Bible Again, and Faith Unraveled: How a Girl Who Knew All the Answers Learned to Ask Questions.