I’m heading into my first ‘festive’ seasonal stretch after my husband’s death and have no clue what I’ll do. Weirdly, that’s ok. 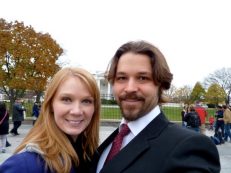 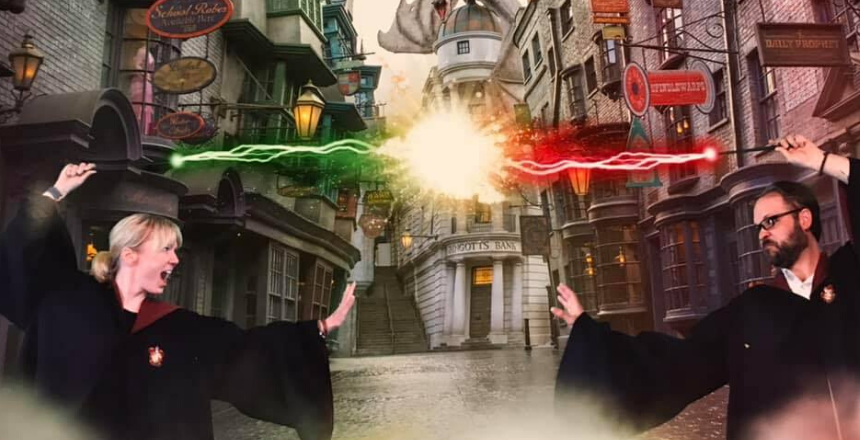 When my husband Mike started getting sicker and his cancer had spread from his brain to his spine, I used to watch him cooking in the kitchen. He’d always have a scotch in his hand, his famous vegetarian chili on the stove and two cats staring from the counter. I would watch and visualize him actually fading away like in some dramatic, romanticized movie scene with Josh Ritter playing in the background. Just to see what it would be like.

Pretty fucked up, huh? Now, I have a hard time even visualizing him standing there. It’s only been five months and his voice is already beginning to fade from my memory.

I’m heading into the first holiday season without him in two decades and have no clue what to do. There, I said it. As most couples, Mike and I had a lot of little holiday traditions that we looked forward to each year. Traditions that were just ours. Traditions I can’t imagine doing without him. But if I don’t keep up with them, will they fade away, too? Will I begin to lose even more of him? Are pieces of his memory slowly being chipped away until all that will be left are little bits, floating in the air like ash?

There have been a lot of questions like these where I can’t decide if it’s better to be surrounded by him, immersed in his essence or to let go a little. Give my heart a chance to rest and my body the option to breathe. 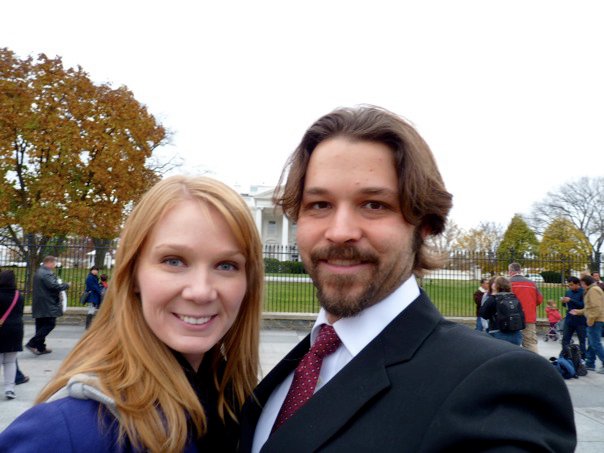 Being vegetarians, Mike and I always got Indian food for Thanksgiving. We’d have a giant smorgasbord of curry, samosas, pakoras and garlic naan and watch Blade Runner like the nerds we were. (We couldn’t go all year without eating Indian food but did try to save Blade Runner for Thanksgiving day.) I have no idea how that tradition started. Didn’t matter. It was ours and we looked forward to it every year. It was a constant reminder of how we were meant for each other. Now he’s gone. We will never have another Indian food/Blade Runner Thanksgiving bonanza. That moment will never exist again. It’s my constant reminder how we were meant for each other.

I might hibernate through December to just skip over Christmas. Whenever I walk into my closet and see our Christmas tree stuffed in the back I want to light the whole thing on fire. We have an ornament and stocking for every single one of our cats, alive and dead. What, am I now supposed to have a memorial ornament and stocking for my dead husband and pretend like everything is normal while I deck the fucking halls?

Everyone says he’d want me to still celebrate, enjoy the holidays, be with family and friends, not be alone. I’m not a total asshole and know people mean well, but what about what I want?

Everyone says he’d want me to still celebrate, enjoy the holidays, be with family and friends, not be alone. I’m not a total asshole and know people mean well, but what about what I want? Sitting around a Thanksgiving dinner table or a Christmas tree either pretending as though nothing happened or avoiding making eye contact for fear of pity stares does not sound like the most wonderful time of the year. Mike and I always said no matter which one of us die first, we wanted the other one to not dwell in the past or be overcome by the guilt of holding onto traditions and our former life that we no longer enjoy the one we’re living. We called ourselves optimistic realists. Many people in my life will say I’m running, avoiding, moving on too soon, giving up, giving in, if I don’t do what is expected which is carry on as normal. Normal doesn’t exist anymore. Maybe those traditions do fade away just as normal faded away. Maybe instead, I go to an all-inclusive beach resort for Christmas where I’m shaking sand out of my flip flops instead of hanging stockings with care.

The truth is, I don’t know what I’m going to do and I think that’s okay. You can plan for a lot things, but you can never plan for this. This isn’t like seeing a financial advisor when you’re thirty-two to set up a 401K. This is losing someone you’ve loved for twenty years and spending your first holiday without them. Your first snow, your first Christmas Eve fire, and your first time watching Blade Runner alone. You just do your best and be gentle with yourself. There is no right answer. There’s only what I’m doing at any given moment and for me, that’s enough.

Holly Stayton is a writer, reader, traveler, and all-around brave woman. Professionally she is a brand development manager at a publishing company and founder of Lit Travels. She lost her husband of twenty years, Mike, to brain cancer in May 2019 and has used her love of writing and traveling to move forward and build a life from tragedy.