My father died before the pandemic and the campaign’s fever pitch. Now, every political ping reminds me of the first time we were truly divided. 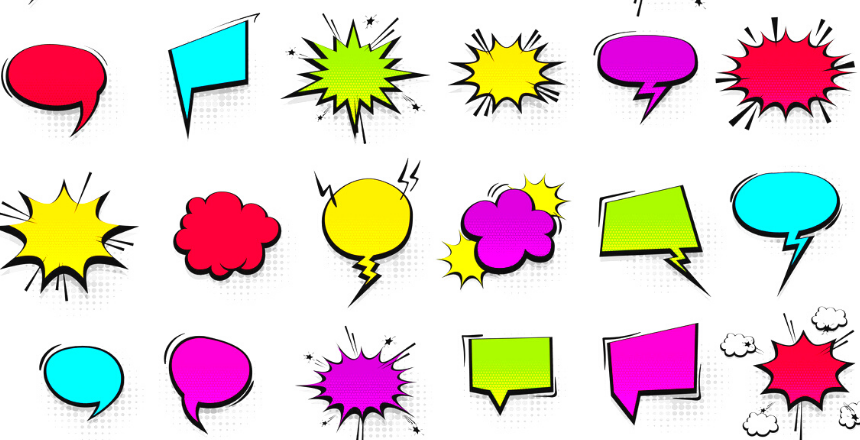 Philip – if every Pro-Trump Patriot gives $35 in the next hr, we can defeat the Left in swing states and win for Trump!

Philip, Dems can block my dad’s Supreme Court Nominee if they flip Arizona.

I need to give you some critical news, but it won’t all fit in this text, Philip.

Are you ignoring us, Philip?

For months I’ve been receiving texts from various conservative fundraising efforts. The above quotations are taken verbatim from just some of the ones that addressed my dead father by name. As the election approaches, they’re coming more frequently, and in recent weeks it’s gotten to the point that nearly every phone vibration triggers a wave of grief that can completely derail my day.

I’ve blocked the senders’ numbers and reported each message as spam, but I know they’re unlikely to stop. It would be nothing more than an annoyance to receive politically unsavory spam messages if it weren’t for the fact that I’m also in the midst of my first year of mourning.

It would be nothing more than an annoyance to receive politically unsavory spam messages if it weren’t for the fact that I’m also in the midst of my first year of mourning.

This was already going to be a difficult time of year. Twelve months ago, the world—and my life—was so different. For weeks, memories from “the before” have been flooding back. There are so many details, from the harrowing and traumatic final months of my dad’s life, to the years of hospital visits, to my earliest memories of being underfoot as a toddler while my dad cared for his own dying mother. In my dreams I can hug him and we can eat popcorn at the movies. Then, in my waking hours, I’m haunted by the memory of how embarrassed he was when someone shouted at us about the noise his oxygen machine made on the last time he worked up the courage to go with me to the theater.

My dad and I were inseparable. He would take me with him on business trips so that I could travel the world, and we had riveting conversations about all sorts of things as he drove me to and from school and my extracurricular dance classes every day. In my adolescence, he experienced his first bout of cancer, preceding nearly two decades of intermittent illness that changed our lives forever. When I was nearly 30, the 2016 election introduced the first significant, long-term rift in our relationship.

He hadn’t been a Republican forever, but he had for as long as I’d known him. As I grew into a young adult and formed my own personal ideology, it veered away from his, but that had never been much more than an intellectual point of discussion between us. When it became clear that he was going to follow the lead of pundits on Fox News and support Trump, it seemed to betray the core values of the man who’d raised me. Friends offered unhelpful commentary, agog that I could keep a Trump supporter in my life. But he was my dad, and we’d been thick as thieves for as long as I could remember.

Every one of these texts reminds me of the worst disagreements I had with him in his later years, scarred from collarbone to belly from open heart surgery, skin marred by Schamberg’s disease, in pain from neuropathy and osteoporosis. I don’t know what list he inadvertently signed me up for, or if it’s just because I kept the phone number from our family cell phone plan and got on some roster. Every time I read of Trump’s inexcusable behavior or think of the havoc his administration has wreaked on all of us, especially the 217,000 families of the dead, my face screws into one stymied by the cognitive dissonance it takes to know the man my father was and think of the political niche he chose. When I think of the scams Trump pulls while holding the highest office, I am stumped to remember the moment my (hard working, public servant, veteran serviceman) father responded, “My man!” after he awoke from a coma and a nurse asked him to name the president.

How can the man who taught me to be curious about the world and proud of being a woman and knowledgeable about history and to find humor in darkness…have fallen for the siren’s song of fear and a narrow mind?

My therapist encourages me to remember that the pain of missing my dad is thanks to all of the gifts he gave me in memories and life lessons. But with this season of my dad’s birthday, and memories of hospice, and the first anniversary of his death, marred by my anticipation of the inevitable reelection of such a hateful man, I am struggling to dwell on any one good memory without impotently demanding some kind of divine explanation. How can the man who taught me to be curious about the world and proud of being a woman and knowledgeable about history and to find humor in darkness…have fallen for the siren’s song of fear and a narrow mind?

I’m angry and heartbroken and lost. And I miss the one person I used to be able to call or visit whenever I needed to talk about anything. Some days I’m just so bone-tired from crying and thinking and grieving that just the act of falling asleep takes too much effort just to quiet my mind in readiness for rest. Some days I’m okay. I can be productive, and laugh, and be good company. Memories of wonderful moments my dad and I shared can spring to mind and I can talk about him and feel so lucky that I got to have a great dad for as long as I did. Most days I’m overwhelmingly, perversely grateful that he died before this pandemic began, and that our family isn’t suffering under the burden of caring for a loved one who’s dying of lung cancer with all the added challenges of life in the time of COVID-19.