I was repeatedly told to ‘get over’ my double losses. Instead, I reveled in their depths and heights. 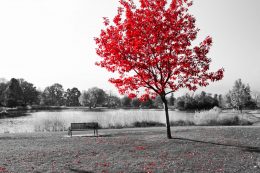 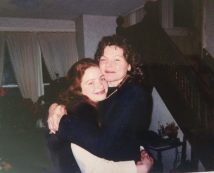 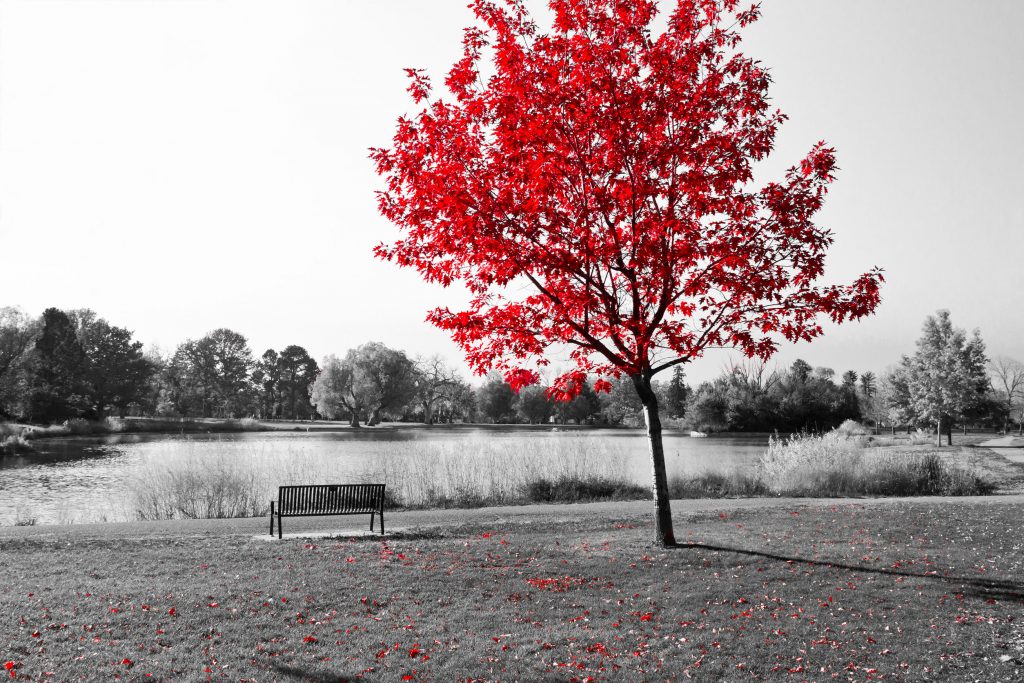 “Feeling is living, to me,” my mother used to say, and she was not one to subscribe to the feelings of self-denial. Her orientation was toward feeling good, her philosophy of living in sensuous pleasures. Her house was filled with threadbare, antique rugs, brass planters, a dinged-up and beloved tea kettle. In her bedroom was a well-stamped passport, Moby Dick, and a faceted glass perfume bottle. Next to her reading lamp sat a small box constructed by my sister of painted, marbled paper; the underside of the lid was inscribed with Thoreau: “Simplify! Simplify! Simplify!” She had jeans for gardening and closet full of slinky dresses. She often reminded us, proudly, of repainting the farmhouse exterior, scaling the metal ladder day after summer day in underpants and a sports bra.

Imagine having a mother who so unabashedly embraced pleasure.

Imagine having a mother who also did not fear pain. She cried at the stove every Thanksgiving. She cried over fat novels and the saddest Bonnie Raitt song. She cried at bedtime lullabies, and she cried when she dropped each of her four kids off at college. But we understood we weren’t to worry about her. What she felt was natural, and her own private experience. We were to go and live our own lives — to feel things for ourselves. 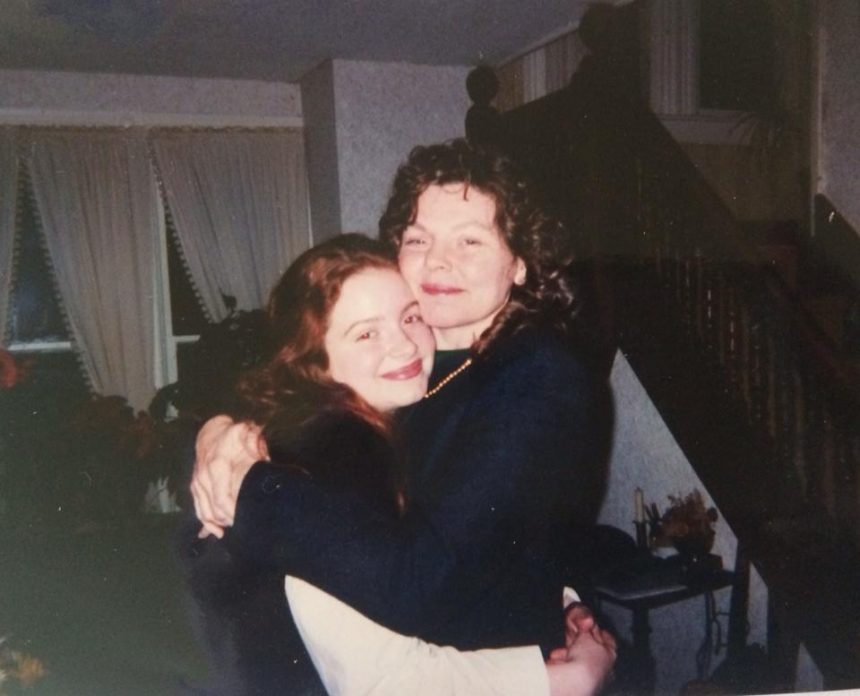 How I felt, growing up, was often not good. I was moody and wore black turtlenecks. I had envied, since my earliest school memories, girls with bouncy ponytails and organized binders who seemed to bob through life, spirited and smiling. I longed for their lightness. Why couldn’t I be like them, I asked her.

“You feel things very deeply,” my mother said. “Your highs will be higher and your lows will be lower.”

I had learned from the best, after all.

When my mother died I was thirty two, and I had never felt lower. My loss was a double whammy: The ink on my divorce papers was still wet as I stood graveside at my mother’s funeral. I remember lying on my living room couch, eyes closed, struck with a vision of how I felt. My body hovered tenuously above an endless black pit. It was as if the foundation of my life had been washed away in a flood.

I had experienced depression before, periods of time during which I felt numb and disinterested, but grief was different. If depression had been a lack of affect, grief was an overabundance of it. I cried, suddenly and without prompting, in the privacy of my own home and in public, crossing Broadway, on the M15 bus, up and down the New York State Thruway. And crying isn’t even the right word for what I was doing much of the time. I choked on my own sobs, I wailed into my pillows. In my car I felt safe—invisible and contained; when I parked, I would heave into the steering wheel, gasping for breath.

My grief scooped me out, and with time, it stretched me; it made me larger.

If my behavior sounds overwrought or dramatic, it must be because we have so little cultural comfort with expressions of bereavement. Yes, grief can be a subdued, black veiled Jackie O, but it doesn’t have to be. Six months after my mother’s death, as I cried while sliding the Thanksgiving turkey in the oven, a male relative suggested it was “time to move on.” In another six months, another male relative reassured me I would be “over it” in another year. I ignored them. I felt entitled to my emotional experience; I didn’t want to be over it but in it. I had quit my job to attend graduate school and found myself with more time on my hands than I’d had since college. If I wanted to spend it weeping, so be it.

And you know what? It felt good. I had never let myself express my feelings with such rapture for such an extended period of time. My grief scooped me out, and with time, it stretched me; it made me larger. The new low made space, in other words, for new highs, and I had a heightened, vibrating sense of awareness. This pink sunset, these spotted heirloom beans; this warm fisherman’s sweater. The wind through the passenger-side window on the highway; sailboats bobbing on a bay, a frozen margarita, fresh lilacs; a handsome, broad-shouldered man, three-part harmony. All of life seemed like a poem: incisively beautiful and much too brief.

I began to feel an imperative for pleasure, and I double-dipped at it — once for myself, and again for a woman who could not. I had inherited a sensualist’s charge: to luxuriate in the feel of a silk dress on my skin, to make a wish on a fingernail moon, to smell the crown of my newborn nephew’s head, as sweet as a cookie. I missed my mother, but when she was here, she hadn’t missed any of it.

My mother would have approved. I had never felt more alive.

Sarah McColl is the author of Joy Enough, to be published Jan. 15th, 2019 by Liveright. Her work has appeared in the Paris Review, McSweeney’s, and other publications.