By day, I am aware that 23 years have passed since my father’s death. When I close my eyes, it’s a different story. 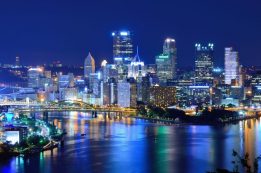 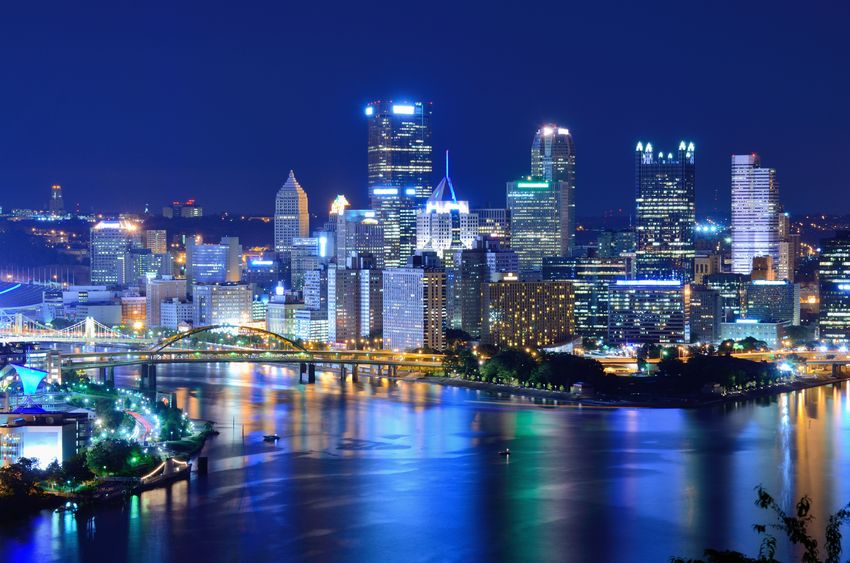 Two weeks after my father died by suicide, just past the midpoint of my junior year of high school, my mother, brother and I left town.

A friend of my mother’s lent us her sprawling beach house in Sea Island, Georgia, a tiny sliver of Eden along the Atlantic Coast, about 60 miles south of Savannah. My first night on the island, I slept in an enormous bed and dreamed of my father.

In the dream, I crept into my parents’ bedroom in Pittsburgh to find him still alive and reading a book in bed, my mother asleep beside him. I apologized for the intrusion and reached for the door. I hesitated for a moment before leaving. Then I spun around to face him. “This isn’t right,” I told him. “You’re not supposed to be here.” He shot me a surprised look, thought for a moment and then nodded wordlessly in recognition. Then he placed the book he was reading on top of his nightstand, turned off his bedside light and vanished.

READ: How To: Support Someone Affected by Suicide

I’ve had the same dream, or variations of it, on and off for the past two decades. The dream always takes place in or around my father’s house. And he’s always doing something he enjoyed — reading, planting flowers in his garden or listening to music — before I break up the party.

I hate that I’m the one in this dream burdened with the knowledge that my father is in the right place at the wrong time. And I hate the role I’m assigned to play, a teenage Charon ferrying my father’s shade across the river Acheron, or the river Allegheny.

For the longest time, I’ve tried to understand why it remains an open question in my subconscious mind whether my father still resides in his house in Pittsburgh, when in my waking hours I am fully aware that 23 years have passed since his death.

READ: What My Dad’s Suicide Taught Me About Resilience

Recently, I rewatched Claude Lanzmann’s Holocaust documentary, “Shoah,” and was fascinated by what Simon Srebnik says when he returns to Chełmno, the Nazi death camp in occupied Poland that he survived. “No one can describe it. No one can recreate what happened here,” Srebnik says. “And no one can understand it. Even I, here, now, I can’t believe I’m here.”

This makes sense to me. The place to which he’s come is not an ordinary place. It’s a locus of trauma. And trauma sites are full of ghosts and gaps.

Pittsburgh is my home, but it also remains for me a trauma site. There, I can never fully trust my sense of time, except in my dreams, where I bend past, present and future back into a straight line.

That sense of continuity is what my favorite poet, Wordsworth, yearned for all his life. After experiencing the deaths of both of his parents in childhood, he wrote, in “My Heart Leaps Up”: “The child is father of the man/And I could wish my days to be/Bound each to each by natural piety.”

Five years ago, I left Pittsburgh to attend graduate school and begin a new career as a journalist in Washington, D.C. This past summer, I returned to Pittsburgh, to my father’s house, accompanied by my wife and our young son. I had worried that once under my father’s roof again, I would lose my sense of time. But perhaps because I was seeing the city through my son’s eyes, Pittsburgh no longer felt like a reliquary to me. It felt like the present. It felt like home.