Even in Seamus’ absence, our four-person household continues to feel to us like a family of five. 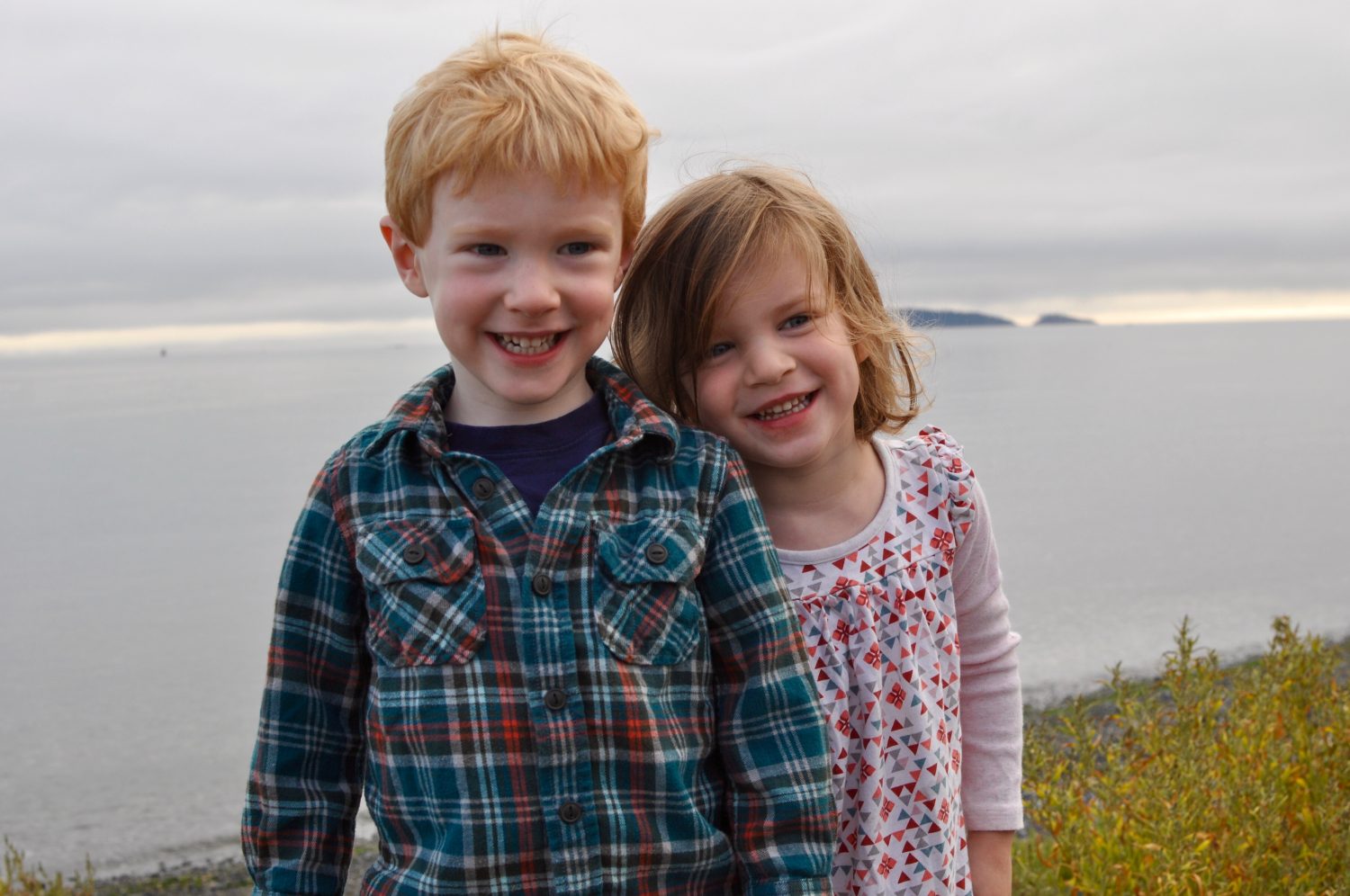 There is nothing in most parenting books on how to have the “Your brother died before you were born” conversation. So my husband and I have kind of been winging it with Gus and Greta, our five-year-old twins.

We have always talked openly with them about Seamus, who died in a car accident at 22-months-old, and involved them in the rituals that honor him. They know that the yahrzeit (Jewish memorial) candle that burns on November 9 each year is for Seamus, and that the crescent moon on my necklace reminds me of him. Their daddy’s tattoo serves a similar purpose as the pendant. Sometimes we gather around our computer to look at pictures and watch Seamus videos. Their favorite is the one where he toddles through the kitchen with a cloth grocery bag over his head, eventually smacking into a wall before removing the bag to reveal a huge grin.

READ: Trying to Get Pregnant After the Death of a Child

It wasn’t until they were almost four that Gus finally asked, “Mommy, where is Seamus?” We were having dinner, sitting underneath the collage of Seamus pictures that hangs over our kitchen table. I took a deep breath and said, “Seamus is dead.”

If you’ve spent time with three-year-olds, you know that they never stop moving. Even when they eat, even when they sleep. But at that moment, the wiggling abruptly ceased. Even my husband stopped eating. He looked at me as if to say, “We’re doing this now?”

“What is dead?” Greta asked.

“It’s when your body stops working,” I answered.

I cringed, not wanting them to think of a person being smooshed like an ant.

Their bodies frozen in place, they looked between me and my husband with eyes wide as their understanding of the world and their family shifted beneath them.

“Does that make you feel sad?” I asked.

They nodded in unison. Greta’s eyes filled with tears but she didn’t cry.

“It’s OK to feel sad. Daddy and I are sad every day. We miss Seamus so much. We wish you could have met him.”

Had I gone too far? 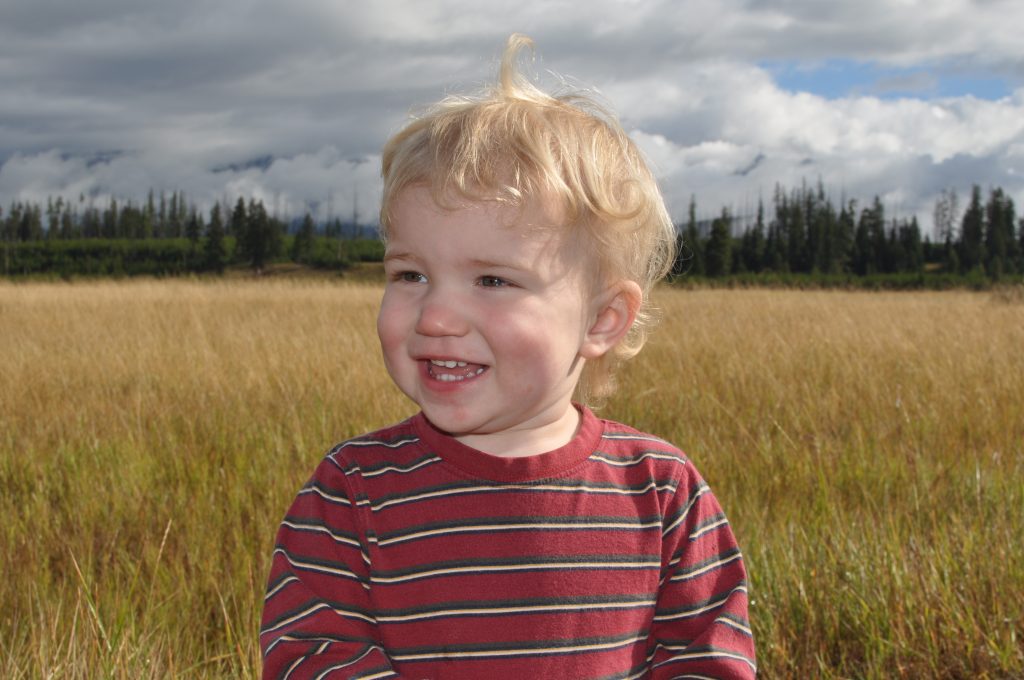 “Do you have any more questions about Seamus?” I asked.

“No,” Greta said, and Gus shook his head no.

They resumed fidgeting and tapping. We moved on to other topics (What are boogers made of? Why don’t skyscrapers have chimneys? What happens when hot lava touches a rainbow?) We’ve since filled in some of the details, but only when they ask.

I wish that I didn’t have to introduce this pain into my children’s lives. Greta will frequently shut down a conversation about Seamus by saying, “I don’t want to think about dying” and we let her know that’s OK, too, and that she can talk about it or not talk about it anytime. Both of them want constant reassurance that their dad and I are not going to die. We tell them that everybody dies, and that most people don’t die until they’re very old. But that’s not very comforting when you’re five.

READ: 7 Tips for Speaking with a Bereaved Mother

At the same time, it’s obvious that talking about Seamus’ death has carved a little groove in their hearts.

On a camping trip last summer, the twins discovered stargazing. We sat outside as the sky darkened over a meadow behind our campsite, waiting anxiously for the first stars to appear. We stayed up until stars became constellations and then finally a blanket of brilliant, shimmering lights over the Columbia River Gorge. My husband explained that we are all made of stardust, which confused their evolution lessons and inspired lots of questions. (Was I a star before or after I was a monkey? Was I a monkey in your tummy, too? Did my star explode before Greta’s star?)

As atheists, we can’t offer them the surety of an afterlife, but my hope is that conversations like this will help them the way they have helped my husband and me, by placing our lives and our loss in the context of a vast, mysterious, and beautiful universe.

Perhaps most importantly, losing Seamus has taught us all about time, that it stretches out before and after our physical bodies, and that our love for each other is not tethered to these bodies. It’s how Gus and Greta know that Seamus loves them. It’s how they are able to love him, too.

It’s how our four-person household continues to feel to us like a family of five.

Michelle DuBarry is a grant writer living in Portland, Oregon with her husband and five-year old twins. In 2010, she lost her 22-month-old son Seamus in a car accident. She recently completed a memoir.