When Grandma Got Mean, I Got Angry

Terminal illness poisoned her gregarious personality. So after her death, I grappled with being both bereft and pissed off at her. 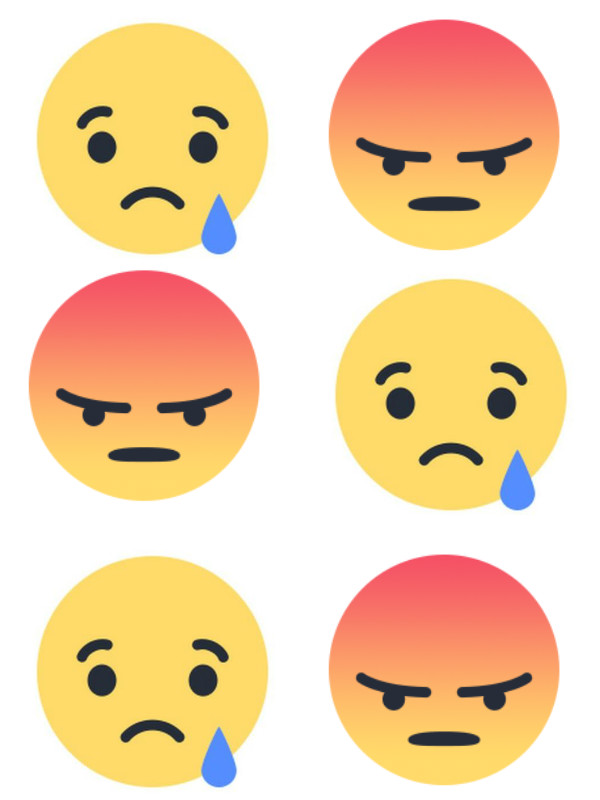 Bubbie was the kind of grandmother who laughed at her own jokes until she nearly peed herself, then shuffled to the bathroom holding her crotch with one hand and her glass of chilled vermouth in the other. Her spirited personality made the changes that took place at the end of her life all the more unlikely. In the space of weeks, she converted from my lighthearted companion into a spiteful convalescent. And my grief morphed accordingly: I went from bereft to pissed off.

The two of us had spent untold hours burrowed away in her bedroom, her knitting needles clicking and MSNBC running at top volume while we nibbled sour-pickled asparagus, sipped drinks, and talked over the political questions of the day. Then, on one sunny afternoon in July, I burst into her emerald-carpeted bedroom to find her drained of color. Instead of the usual nuclear-pink lipstick, coiffed hair, and roseate cheeks upturned in a grin, her skin was the shade of leftover oatmeal. Her white hair was combed back like a man’s. I felt a queasy shock, but tried to mask it. I kissed her dry cheek.

READ: Loss in the ‘Tower of Song’

“Oh hello,” she said with none of her usual enthusiasm.

Immediately I devoted myself to around-the-clock caregiving, joining other family members and a home health aide in trying to make her better. But Bubbie met each of my efforts with a shrug.

Then she got mean.

She slammed me for serving breakfast too late (though she didn’t eat it anyhow), and for disappearing for an hour (to get a ’script refilled and to grab more adult diapers, but to her it smacked of frivolous dawdling), and for bringing her supper on a “nice” plate rather than the everyday china. By the time she delivered the admonishment about proper dishware, my devotion had soured: the nice plates?

Oh and what do you think you’re saving them for, you old bag? I thought, but didn’t say.

I dealt with the problem by downing a couple Fat Tire ales. Bubbie had always enjoyed a glass of vermouth daily around five, but it no longer interested her. So I drank alone, taking petty refuge in composing other spiteful rejoinders and blaming her for her awful condition.

A few weeks later she took one loud final breath and went quiet. My family lit candles in the room, and the light gave her waxy skin a warm glow. Yet at first I didn’t cry. I stewed over the pain. I had adored Bubbie since I’d been capable of adoration — in large part because she taught me that sentiment by showering me in it. Then she used her last month of life to treat me like a disposable wet wipe.

It’s hardly a revelation that physical changes tend to precede death in old age. Bubbie had become thin and fragile as a songbird, her delicate ribcage rising and falling beneath a tangle of white sheets. But it’s harder to accept that our very personalities may unravel too, even when there’s no ailment like Alzheimer’s or dementia to blame. Bubbie seemed to shed layers of her character – layers that I thought were her. So who was the real Bubbie: that unkind invalid, or the gregarious grandmother I thought I’d always known?

The hospice nurse had left pamphlets that assured me such end-of-life changes were normal. Facing terminal illness, and enduring perpetual physical discomfort, lots of people become angry and afraid and lash out at caregivers as a result. That gave me scant comfort; I blamed Bubbie for mistreating me, regardless of whether she was performing some well-documented pathology.

But with the perspective of the months and then years after she died, those painful last weeks became a smaller part of her long life—and I began to understand them differently. I saw the changes that took place in her as a kind of natural devolution. Rather than growing up, Bubbie was growing down. A young child struggles with the coordination necessary for walking, then might become a talented marathoner as an adult, and then, in old age, once again struggles to walk. The latter-day struggle doesn’t diminish the earlier success; that success was real, if fleeting. For years Bubbie was fun and loving, and fun-loving. That was real – and temporary. She shed those qualities as she approached her own nonexistence.

But as I’d said goodbye to her for the last time, I wasn’t considering the ineffable complexity of loss. Instead I was angry. She’d been such a jerk.

Mattea Kramer writes the blog This Life After Loss.