It felt like something that I was supposed to do, but it wasn’t something I wanted to do. 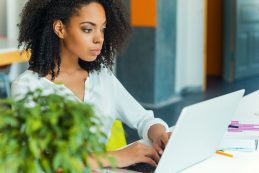 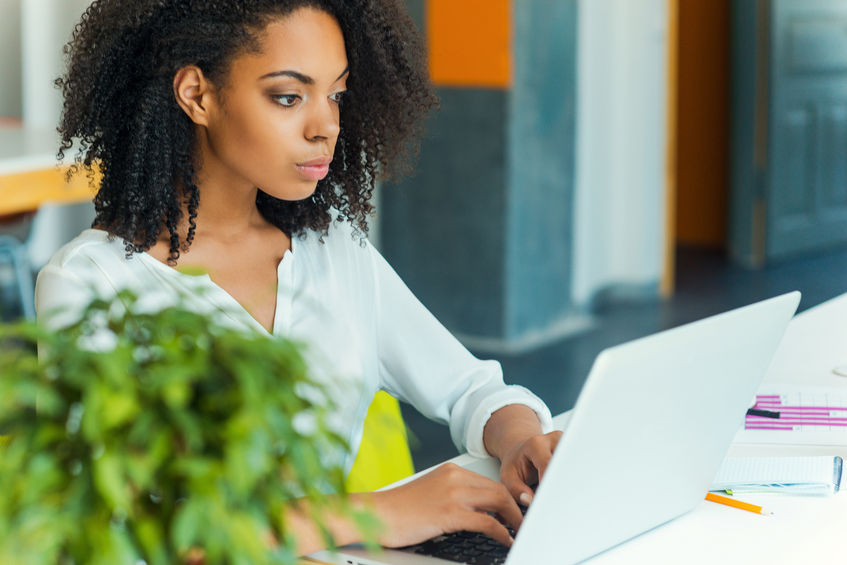 My first thought after my grandma died last year was to write a Facebook post about it. How crazy is that? Someone I loved and cared about deeply died, and immediately my brain starts drafting a post.

That was my first thought. My next was, “What the hell is wrong with me?” I mean, I should have been worrying about booking flights or finding a dress or planning a wake but instead, I was thinking how to get this information out to as many people as quickly as possible — and Facebook was the obvious answer. Because these days, we share news of grief in the same place that we post funny memes or rant about the patriarchy.

One post and most everyone has the funeral information. One post and “friends,” exes and co-workers all know you’re in pain and have the chance to reach out. One post and everyone will understand why you are cranky or impatient or have tears in your eyes. It’s basically a hall pass for your grief.

My grandma died October 6, 2017, about four months after she had been diagnosed with cancer. She received what would end up being her terminal diagnosis about two weeks after I graduated from college. I would move away from home to start a new job two months after we found out she was sick. As she began her treatments and we moved her into a rehab facility, my social media feeds were filled with plenty of posts — inspiring articles, tasty food videos and funny memes. I posted about how excited I was about my move and my first big post-grad adventure. But I didn’t publish a single post about her. And all the while I was making daily visits and sitting with my grandma, talking about the big changes in my life and eating the free hospital food while she was hooked up to tubes. We would joke with the nurses and try and stay positive and keep the conversation light when the situation was anything but.

It wasn’t a secret. I would tell people as it was happening. As soon as she got diagnosed, I was constantly on the phone. I had advice and hugs and positive vibes coming from every direction. It just felt so wrong to make some big announcement. Even after she got moved to hospice and, yes, even after she died. Writing some long-winded post about it felt like something that was supposed to be done, but it wasn’t something I wanted to do.

READ: Help! My Sister Keeps Posting Photos of Our Dead Father (and Tagging Me) on Social

It would have felt forced. And I did not want to a get a notification a year later with Facebook reminding me that “On This Day” my grandma died. Because believe me, it is a day I will never forget. By deciding not to do this one simple thing I gave myself control in a situation where I had absolutely none. I sent messages to friends. I told people — not all at once but slowly over time, as I felt comfortable. After all, I had just moved to a completely new state I was making brand new friends. For all they knew, my grandma had passed away years ago. It didn’t make any difference to them when and how they found out. During weeks of heartache and tears and family fights, it was nice that I could log onto to Facebook, and that my timeline was still filled with nothing but inspiring articles, tasty food videos and funny memes.

Jasmine Cole-Marrow is an alumna of Hofstra University. She uses writing as a way to relieve stress, to examine her feelings and sometimes to procrastinate. You can read more of her stuff at Hertrack.com.