I Forgot the Anniversary of My Mom’s Death

But there’s one deathiversary that I can never put behind me. 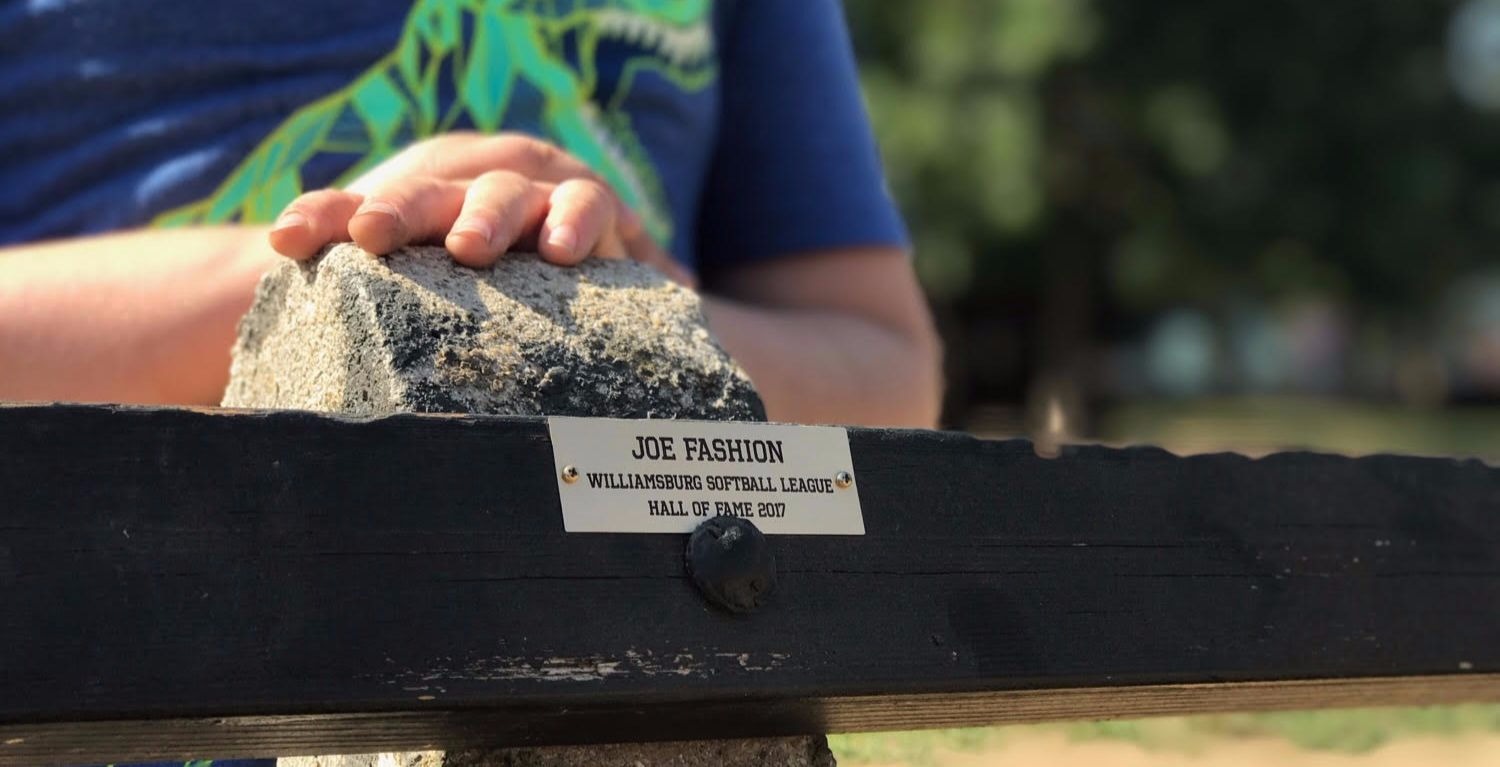 The author’s son near a plaque dedicated to his late father. (Courtesy of Ellen Friedrichs)

I am chatting with a woman I have just met at a barbeque in Brooklyn and over the course of our conversation, I mention that I have recently returned from seeing friends in Los Angeles. She tells that me she will be there later this summer. “That’s where I grew up. Actually, I’ll be back on the 20th anniversary of my mother’s death,” she says. “So that will be hard.”

“Twenty years,” I respond. “You must have been so young when she died.” And then I confess something to her, to this stranger, whose name may be Jennifer or Jessica or possibly something different altogether. “I forgot the anniversary of my mother’s death this year. It was only the third one since she died and I just forgot what day it was until my brother reminded me in an email.”

That date had happened earlier in the week, and I hadn’t told my brother about my oversight. Instead I tried to cover my tracks, responding to his note with a reply about how I had put on one of my mom’s favorites songs, Judy Collins’ “Since You Asked,” and burst into tears as I sat on the floor listening to it with my two-year-old, a grandchild my mother would never meet. I wasn’t exactly lying to my brother about my experience that afternoon. But since my mom’s death, I have often played that song and cried, and unless it was subconscious, my choice to hear it that day was not based on the calendar.

READ: Are My Kids Reacting to Their Father’s Death — or Are They Just Acting Their Age?

But once I realized that the day, July 9, had almost passed unnoticed, forgetting it felt wrong — and it felt confusing. Partly, that’s because there is this other day, November 15, which I wonder if could ever forget even if I tried.

November 15: That is the day that my older kids and I woke up and discovered that their father had died overnight while watching TV on our couch. Ever since then, it has also been a day that we pass in what has become an almost ritualized observance; meeting his mom, and maybe his brother, or bandmates for a meal, lighting candles and looking at pictures. I have grown a little wary of this pattern. Why are we remembering that oh so incredibly awful day when he had so many other incredible days we could be remembering? Like the day his team won the softball championship. Or the day his first record came out. Or that time he got 500 points in Scrabble. Why don’t we pick one of those days to observe? And now we are coming up on the 5th anniversary of that dreadful day, and I wonder: How long should we do this? How long can we? How long can I?

I think about this as I am taking my son to camp one summer morning and I realize another November 15 will soon be upon us. The camp is based on his favorite series of books, and it is one where he gets to attempt intricate mythical quests as part of a pack of sword-wielding 8-year-olds. “Your dad would have loved what you get to do here,” I tell him. “He was so crazy about Star Wars and Harry Potter. I know this would have been just his thing.”

READ: Long Walks Kept Us Out of an Apartment Full of Grief Triggers

He doesn’t respond, so I ask, “Is it okay that I am talking about Daddy? Does it bug you sometimes when I do?”

“Okay,” I tell him. “Let’s not talk about him. Sorry. Just tell me about your quest today. Are you still trying to find the Oracle?”

So he tells me about his quest, and his counselors, and his new friends, and begs to enroll in the second session.

I am listening, but I am also distracted. I know he can get melancholy when his dad comes up and I sometimes worry that I am pushing stories on him unbidden. And it isn’t only with him that I fear I am stumbling. I often suspect that his big sister is politely indulging my memories of her dad. In those moments, I wonder if I should just let the kids move forward with their lives. These are lives that now include a stepfather whom they refer to as their parent and a new little sister whom we never refer to as a “half.” They are lives that are filled with more things like gymnastics and piano lessons and sleepovers and swim lessons, than they are with therapy sessions and the unpredictable explosions of their mother’s grief and anger.

In light of our current reality, I sometimes think I should dial back the daddy talk and adopt a more old school tactic that doesn’t include processing everything all the time. Yet doing that seems to be the opposite of what all the modern experts advise. And what about that thing my California friend just told me, about how after her father’s death, when she was nine, having her mother talk about him regularly made her feel like she knew him; made her feel like nothing was a mystery or off-limits?

It’s not that I don’t think the kids are puzzling over this all. There are my son’s regular musings about the loss that has let his new family come to be, and there’s the poem my daughter writes at school, which starts:

Hope is the one thing you can keep

And when you do-

It always comes back

But I’m unsure if I need to do anything beyond making room for their expressions and their questions. So I continue to vacillate between the pull of moving forward and what sometimes feels like the pressure to remember.

When I make my barbeque admission to Jessica (or is it Jennifer?) about forgetting the date of my mother’s death, I also tell her I had never forgotten the date that my big kids’ dad died and I doubted I ever would.

“Do you think that’s because his death out of the blue was a trauma,” she asks, “and your mom dying from cancer wasn’t a shock?”

“Maybe,” I muse. And then after what she says begins to settle into a truth, I add, “Probably.”

Later, once the barbeque has ended and I am back home, I find myself thinking about what this loosest of acquaintances has said. I decide that I like her assessment since it is one that allows me to consider that just like there is more than one way to grieve, there is also more than one way to remember. If what we are hoping for in our commemorations is more than just the creation of a legacy, but also some sort of comfort, going after that can be as uneven as is death itself.