When it comes to loss and the 20-something, the HBO hit gets it right 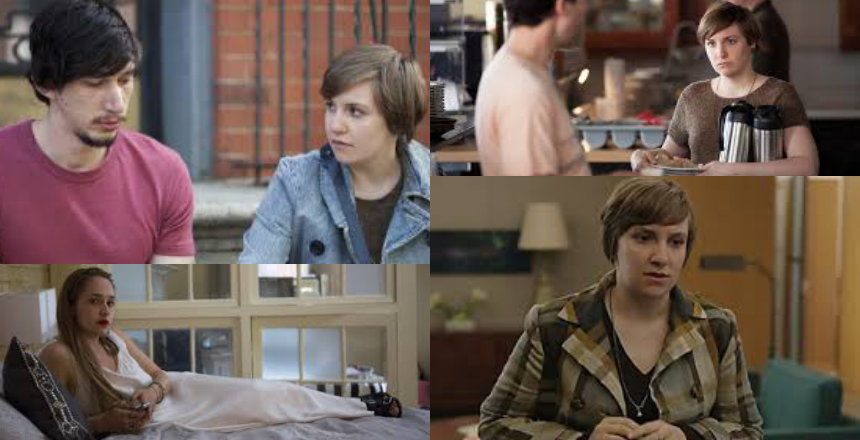 In the opening scene of this week’s episode of HBO’s “Girls,” appropriately titled “Dead Inside,” Lena Dunham’s character, Hannah Horvath, learns that her ebook editor, David, has died suddenly. The rest of the episode addresses the fallout — specifically, how Hannah reacts to his death, and the slight domino effect one person’s loss has on a group of friends.

After a dramatic recounting for her friend Jessa and boyfriend, Adam, of hearing about David’s death, Hannah is quick to wonder aloud how this will affect her, the publication of her ebook and her career, generally. And when Jessa and Shoshanna discuss loss in the next scene, they are both so self-absorbed when recalling people they’ve lost that neither listens to the other’s experience. If anything, Adam and Ray are the ones who show the most compassion, especially as they voice their horror at Hannah’s reaction. While it would be easy enough to bemoan the women of girls as selfish and unlikeable, and leave it at that, the truth of the matter is that “Girls”  got it right.

This is often how young adults respond to death. When it comes to the protagonists of “Girls,” we are accustomed to their self-involved habits, which is why their emotional response isn’t too surprising; it fits with their characters. However, it also rings true for anyone who’s ever lost a loved one in their early twenties, a time when people are especially absorbed with finding their own way in the world. Young people don’t know how to react to death because they’re still figuring out how to react to life.

Death forces us to turn inward, to explore ugly truths and look for answers in places we don’t want to visit. When Adam’s sister, Caroline, tells Hannah about losing a cousin to muscular dystrophy at a young age, Hannah is relieved to hear someone else offer up a tragic story of loss. It is easier for her to hear about someone else’s experience than to contemplate her own. But that story is fake; Caroline has made it up to prove a point, that hippie downstairs neighbor Laird, accompanying the duo on a strange meandering walk through a cemetery, drives home when he says: “Just because it’s fake doesn’t mean I don’t feel it.

Hannah later adopts the fake story as her own, and shares it with Adam as an explanation for her reaction to her book editor’s death. Thel truth is much simpler: Death is scary. Hannah isn’t dead inside; she just lacks the capacity to think about death in any other way that’s not connected to herself.

For most people of her generation — my generation — death seems like something far away, as if from a movie or a dream, something that doesn’t feel real until it’s so close that you are forced to respond. “My turtle has died and I didn’t even think that was possible!” Laird tells Hannah.

Part of growing up is learning to face our future and learning to accept that someday, it will all end.