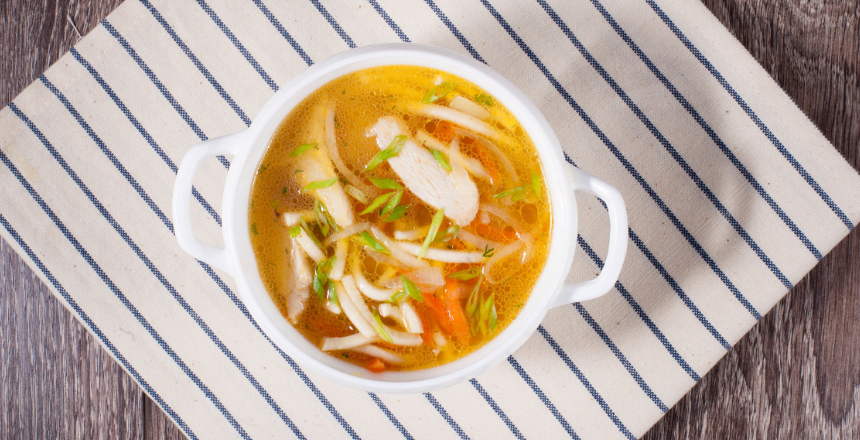 I gave birth to my first child, a baby boy, in 2003. In 2004, my mom died. In 2018, I realized that I had been a grandmother for almost the whole time I had been a mother. I had this aha moment (say what you want about this perhaps overused Oprah term, it is the only way that I can accurately describe this huge revelation for me.) I was at an event in New York City where motherless daughters (my people!) came together to talk about how early mother loss affected their lives. I saw so much of myself in these women whether they lost their mothers at age 15,  25 or 35. One woman said that she found herself “playing the role of the grandmother” to her two young sons in her “mother’s absence.”

I got a pit in my stomach and felt a shift in my brain as I took out a pen from my oversized bag to write down this wise woman’s exact words on the back of the paper program I was given at the event. I felt almost the same way as I did in 2006 when reading the words of Anna Quindlen, “My mother died when I was 19. For a long time, it was all that you needed to know about me…’Meet you in the lobby in 10 minutes—I have long brown hair, am on the short side, have on a red coat, and my mother died when I was 19.’ ” That was me only my mother died when I was 30, my hair sometimes looks blonde depending on how recently I’ve had highlights, I’m tall and red is not my color. I would not soon forget Quindlen’s magical words nor those of my fellow motherless daughter that day.

My maternal grandmother took me clothes shopping from the time I could remember until I went off to college. She took me to the “beauty parlor” with her on countless Saturday mornings. We once visited the house she grew up in, and she gave me a full tour, her memory as sharp  as if she still lived there. We often took walks together around the block of the house where I lived when I was growing up. When I was home sick from school, she came over to visit and to feel my forehead with her cool soft hands. She always knew by touch whether I had a fever or not. She made me chicken noodle soup and made me memorize her phone number at age six so that I could call her if I needed anything. I still know that phone number by heart.

I imagine that my mother would have had a huge impact on my kids’ lives. Perhaps she would have done some of the same things that her own mother did with me and for me. Perhaps other things? Perhaps more? Perhaps less? One time when my daughter was all dressed up for a party, my husband said out loud “imagine how many more clothes she would have if your mother was here to shop for her.” I laughed and then I cried.

I buy my kids a lot of clothes — particularly for my daughter, and I never miss an opportunity to shop with her. I take walks around our neighborhood block (it’s actually a big cu- de-sac) with both of my kids. I tell them endless stories about what it was like to grow up in my house and also for my mom in her house based on the stories she told me. I take them to the theater and museums (pre-pandemic.) I pick up chicken soup for them when they are sick as I have no confidence in my soup making skills. I try as hard as I can to get quality one on one time with each of them — to make them each feel special and unique and heard and spoiled in the good ways — with love and knowledge and experiences, but not in the bad ways with stuff (except for maybe a few cute extra tops for my daughter.)

My kids have no idea what they are missing by not having my mother as their grandmother. I know what they are missing. And so I try and make sure they don’t miss a thing, but that can be challenging. I often feel like I am not doing enough and sometimes I get confused. Am I the grandmother? The mother? Some strange combo of both who can turn it on and off when I want to – like the Barbie doll I had as a child who was sometimes a brunette and sometimes a blonde but then looked really weird when only half of each hair color was showing?

I guess that’s me — the bizarre Barbie doll with her head stuck somewhere in the middle between what everyone else looks like. Maybe that’s okay? Maybe that’s what my kids need or more aptly what I feel I need to give them. We have this new kind mother/grandmother/kid family dynamic that works for us in the absence of what I wished could have been.

Rachel Levy Lesser is the author of four books, including Life’s Accessories. Her work has appeared in The Huffington Post, Glamour.com, Parenting.com, Scary Mommy, Kveller and more. When not writing, Rachel can be found practicing yoga, practicing her golf swing and nearly perfecting her baking of the chocolate chip cookie.