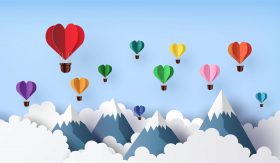 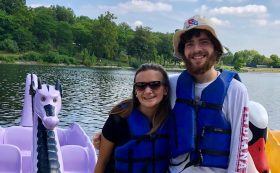 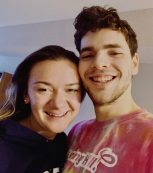 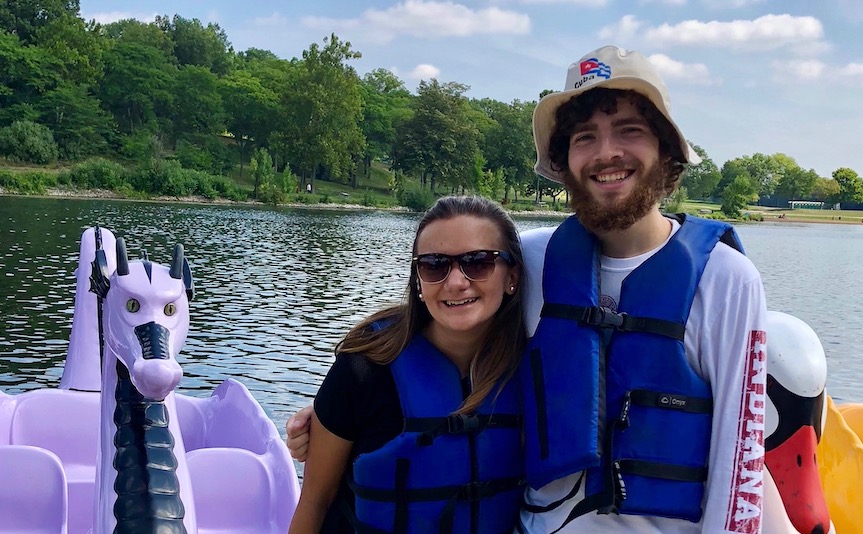 Identify yourself as the dead person’s girlfriend, and suddenly you become hyper-aware of just how many ways the world could interpret your relationship, and of just how much ambiguity might surround your role in a tragic loss.

Maybe you’ve been dating for a month, or maybe for a decade. Maybe you’re a serial dater who’s comfortable using the terms boyfriend and girlfriend lightly, or maybe you’ve extensively discussed your proposal, wedding, children’s names, and retirement plans for when you grow old together.

The term fiancé doesn’t typically leave as much room for discrepancy. The world can more easily understand how dedicated you were to the other person based on the tangible evidence of a ring and a public proclamation of love. Skip to the word husband, and suddenly you have a designated term (widow!) should your partner die.

READ: After My Boyfriend Died, I Clung to His Things To Stay Close to Him. Eventually, I Realized I Didn’t Need To.

It’s been almost six months since my boyfriend, Jacob, accidentally drowned —  leaving behind family, friends, and a grieving girlfriend (that would be me). So much of my relationship with Jacob existed in a vacuum. Jacob and I dabbled in similar social circles in college, but our love story only blossomed the year after we graduated. After discovering that we’d both be living in the same city for the summer after graduation, we started spending more time together. What started out as a friendship built on ice cream and pick-up sports quickly turned into something more.

Before long, Jacob and I were doing life together as a confirmed couple, even after his accounting career took him to a brand-new city 230 miles away. Throughout the fall, we relied on regular FaceTime dates, phone calls, and road trips to keep us closely connected. By late winter, we had started piecing together serious plans for our future. We had set summer 2020 as our goal to be settled in the same city. But just one year and one day after our first date, Jacob went missing while out kayaking. An 11-day search ended with the confirmation of his death.

Given the timeline of everything, you could say much of our relationship existed in a vacuum. Only a handful of friends and family members ever got to know us as a couple, and these circumstances have complicated my grief journey. Without Jacob here to chime in, the majority of our shared memories rely on me and me alone to share if I so choose. That’s a lonely position to be in.

Furthermore, I’ve gotten to know most of the other people in Jacob’s life and they’ve gotten to know me only after Jacob left this earth. The disorder of it all leaves plenty of room for misunderstanding on both sides of the equation. And then there’s the well-intentioned, yet frustrating comments from people who insist on reminding me, “You’re so young … you’ll find love again!” I may be young, but my love for Jacob is hardly replaceable. 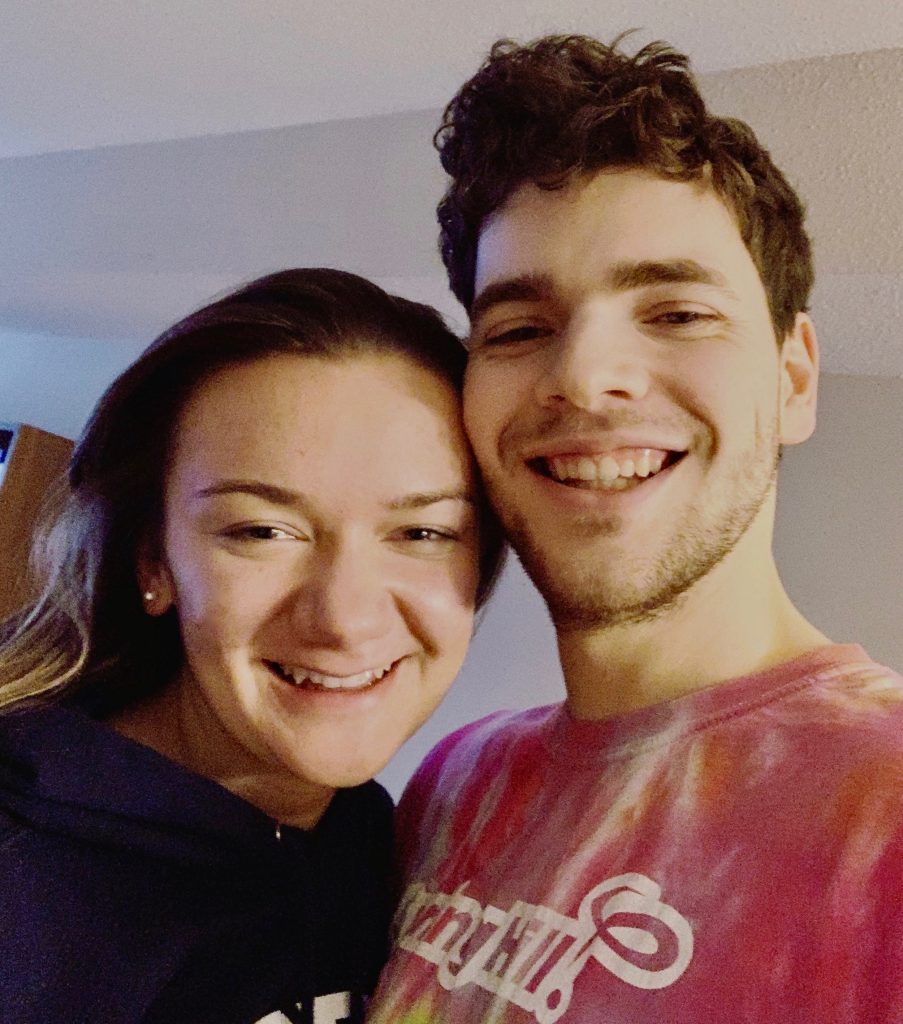 It’s not that I need affirmation from others to verify the relationship I had. I know what Jacob and I shared and no amount of skepticism from others can take that away from me. Rather, I believe my wrestling with the label girlfriend stems from a deep fear of being misunderstood.

READ: After My Boyfriend Succumbed to Cystic Fibrosis, I Found Relief in a Grueling 500-Mile Pilgrimage

Jacob knew, perhaps more than anyone, just how much I hate to think my words or actions could be taken to mean anything other than intended. After using the words “I love you” with him for the first time, I spent the rest of the day trying to convey my exact definition of “love,” a word that grew with our relationship. Any time I felt a shift in what the words meant to me, I’d have to re-explain myself all over again — just to make sure he knew exactly what it was that I felt about him. In hindsight, this means that I left no word unsaid about my love for Jacob before he died, and I’m extremely grateful for that.

But when I say that my boyfriend died, I want people to know that I lost the man I planned to call my husband. The thought that my loss might connote something so much more casual, more tenuous creates a giant pit in my stomach. Add the fact that at some point I’ll inevitably have to stop referring to Jacob as my boyfriend, and I’m a complete puddle of tears and fears.

Jacob loved my fears. On FaceTime the night before he died, I shared with him a few of my honest worries about the future. I later referred to these worries as “irrational fears,” to which Jacob responded: “I love you, therefore I love your fears. Now that’s irrational.”

The comfort of Jacob’s words has long outlasted their initial utterance — a reminder that I meant something big and important to him, and he to me, even if the English language has no word for what we are now that he is gone.

Rachel Bartkowiak is a 20-something school teacher, grief writer, and grieving girlfriend.