When my husband got sick, we focused exclusively on hope; when he died, I was consumed with regret. 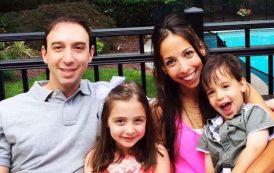 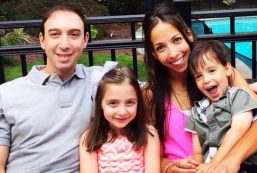 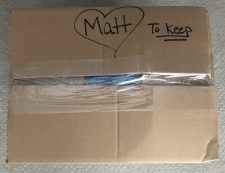 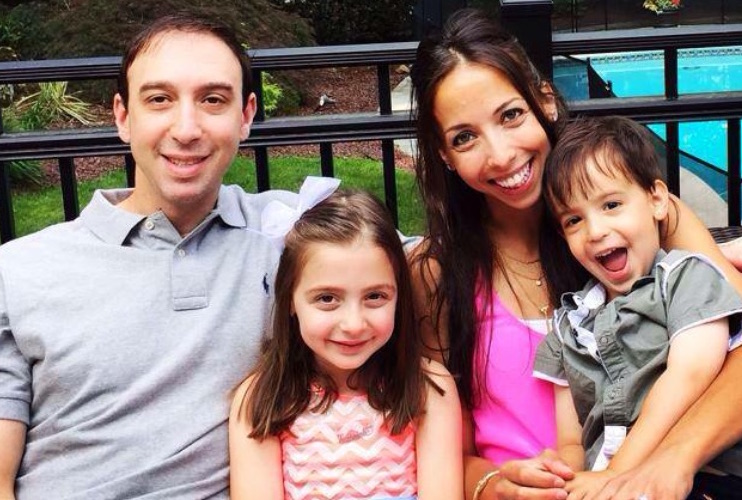 The author and her family. (Courtesy of Elaine Roth)

We bought our cemetery plots in our first year of marriage. We drafted our wills after our second child was born. We signed the medical directives and prepared the power of attorney forms and did all the things responsible adults were supposed to do in the prime of their lives even though death was nothing but a distant danger.

And yet, we never spoke of mortality, of moving forward, of the reality of life after loss.

Not then. And not after my 39-year-old husband was diagnosed with Glioblastoma, a particularly aggressive form of brain cancer with staggeringly dismal survival rates. We never had a sweeping declaration of love conversation. We never talked about how my life as a young widow with two young children would look if he weren’t here. Instead, we remained so firmly positive — pinning our hopes so desperately onto experimental treatments and alternative medicines — that he died believing he would be cured.

We didn’t stare tragedy in the face to search for deeper meaning. We focused so exclusively on hope that we left everything unsaid.

READ: What ‘Dead to Me’ Gets Right About Young Widowhood

For 18 months I’ve needed those words we were never brave enough to speak. Without them, I’ve been lost, unsure of how to live this life we’d built together, how to raise our children alone, how to be happy without him. For 18 months, I’ve been falling asleep hoping to dream the words we left unsaid; and I’ve been waking up hoping to come upon a letter he’d forgotten to give me.

I’ve had no dreams and I’ve found no letters, and in the worst of the grief waves, I’ve been suffocated by regret. How could I have focused so firmly on the hope of a cure that I allowed him to take his last breath without saying those precious words? That he forgives me for being unable to save him. That he trusts me to raise our kids, even though my solo parenting won’t look perfect every day. That he loves me and understands that the love between us won’t be diminished if I find happiness with someone new. Because he wouldn’t want me to be alone. Because he knows there’s too much life and love left in this existence.

And now, how do I move forward without those words?

READ: When My Husband Died, Facebook Became My Boyfriend

At the end of the year, my children and I are moving out of the house I had once called our forever home. We’re moving into a house my husband never saw, never stepped inside, never chose, a house that I know will not be our forever home because forever is a concept I can’t quite get behind anymore. It’s the first step forward and I’ve wondered for months whether it’s the right step. Would he want us to stay in a house he had chosen for us though it no longer feels like home? I never asked him. Because hope. And now the self-doubt can feel paralyzing. 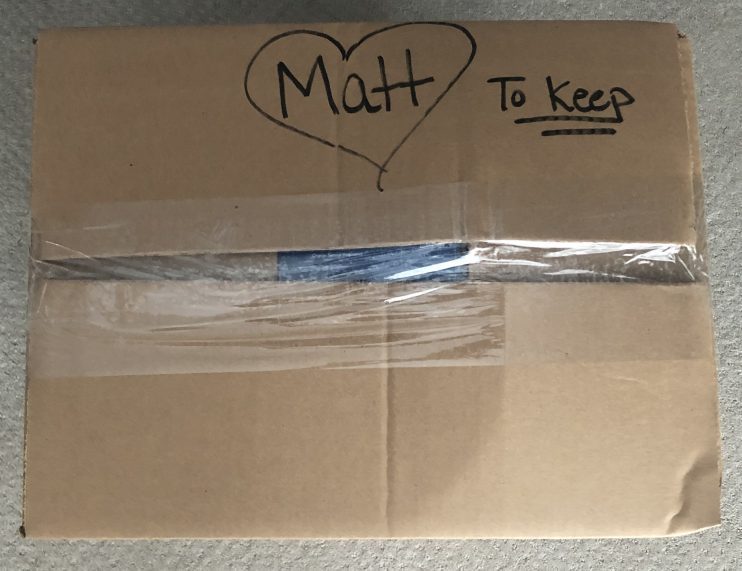 What she saved. (Courtesy of Elaine Roth)

In anticipation of the move, I spent a few weeks going through my husband’s closet: packing his clothes to send to a charity that helps men working to rehabilitate their lives, sorting through his memorabilia to make sure the kids always remember the things that brought him happiness, and immersing myself in the things he left behind, hoping with every new drawer that I would find those words we never said to each other: about his mortality, about the strength of his love for us, about the steps we should take to find happiness again one day.

How could I have focused so firmly on the hope of a cure that I allowed him to take his last breath without saying those precious words?

After a week of cleaning his closet, meticulously checking the pockets of every pair of pants and opening every folded piece of paper, I once again didn’t find those words. Now, any hope I’d had for finding those unsaid words had disappeared. It was another loss.

It wasn’t until I taped the last box of his clothes and carried it into the car did I realize what I had found in that closet. The business card on which I wrote my cellphone number down the night we first met, every Father’s Day card and birthday present and random art project the kids ever gifted to him, printed Excel spreadsheets with all our home vendors with phone numbers and contact names (which would have been helpful in those first days of widowhood), and pages upon pages of treatments, medical and natural. What I found was in fact what I was looking for: acknowledgment of how much he loved me and the family we created, of how often he quietly and bravely faced his own mortality, of how certain he was that I would know best how to find our way forward.

The blank space of things left unsaid will always be there, especially in the worst moments of grief, but so will the knowledge that given the choice, we focused on hope and reached for the highest star in the sky and never worried aloud about falling. The deeper meaning, then, is not found in the things we said, because we didn’t, but in the way we approached our truth.

Elaine Roth is a writer, mom, widow, and Pilates instructor residing in New Jersey with her two children and adorably neurotic rescue dog. The story of her husband’s battle against Glioblastoma and the ways they found hope in the darkest days can be found at: reconstructingayearinhope.com. For more about her life after loss, you can follow her on Instagram @thisyoungwidowlife