The Christmas Anthem I Needed To Hear

I spent years avoiding the favorite song of a friend lost to suicide. But last December, I listened anew. 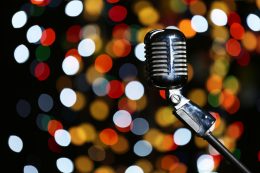 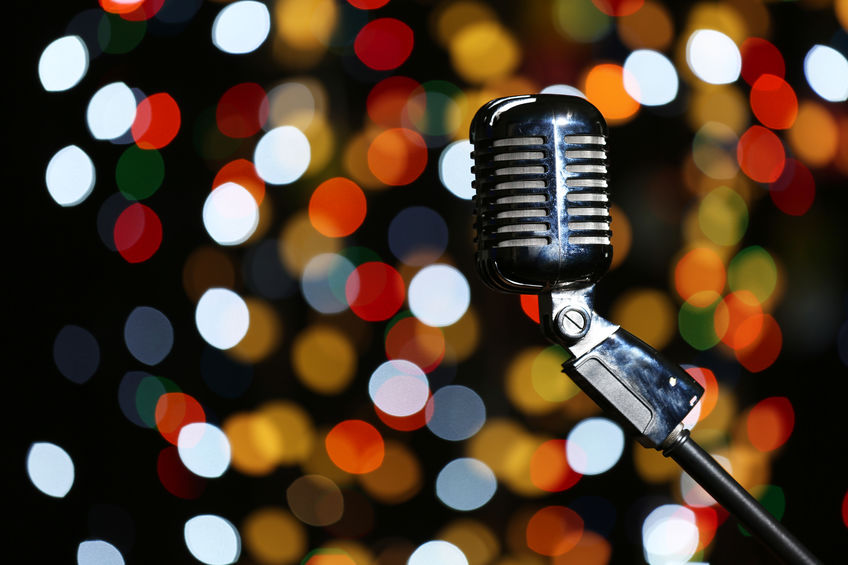 Last December, my mom drove us to the mall, a Christmas compilation CD playing through her car’s speakers. We both joined in with some of the songs, but when I heard the opening bars of East 17’s “Stay Another Day,” I skipped to the next track.

My friend Amy* loved East 17, a boy band popular in the UK in the 1990s, and she especially loved “Stay Another Day,” a song about suicide that sounded like it was about love. (“Baby if you’ve got to go away/I don’t think I can take the pain/Won’t you stay another day.”) When it shot to number one on the Christmas charts the year we turned 15, she told everyone she knew, as proud as if they were her own family.

She was the only reason I survived two years of high school drama, a class I signed up for (thanks to a wildly inaccurate course description) and didn’t drop in time. In our final exam, she played Nurse to my Juliet, roles that fit us perfectly (hilarious confidante and whiny teenager, respectively).

Neither of us was a conventionally attractive teenager. She was tall and wide, with features that seemed a little too small for her face; I was short and pale, covered in zits and dark body hair. But while I shuffled and stooped, hoping to disappear, she burst into rooms smiling, ready to talk about anything.

“How long would you wait to have sex?” she asked me after she met her first boyfriend.

She stared at me. “I was thinking six weeks.”

READ: Our Christmas Décor Became a Metaphor for My Grief

One day before class, I pointed out which skinny boy I had a crush on and she accidentally bellowed, “I think he’d go out with you.” When he turned, confused, I pulled her into the drama room, both of us sputtering into laughter. Her assessment was wrong, but it didn’t matter: I couldn’t have had a better time with him than I did with her.

Not that we hung out outside of school. On weekends, I buried myself in homework, grateful for an excuse to not leave the house. Amy went to parties where people drank and got arrested. On Monday mornings, she rushed into class, eyes bright, face flushed, and whisper-screamed, “You’ll never guess what happened!” Whenever I saw her in the hallways, she was always at the center of a crowd, talking and gesturing, her friends’ faces turned toward her like flowers to the sun.

When we were 16, I changed schools and never saw her again. I didn’t expect to, but I thought of her sometimes, out there in the world, making her way, winning everyone over.

Five years later, on a break from college, I picked up a copy of the local newspaper, and Amy was on the cover. At first, I didn’t recognize her: Lank hair, pursed mouth, dull eyes. That wasn’t the Amy I knew. The Amy I knew didn’t seem like she would ever die, let alone take her own life.

The one time she was sick in high school, I spent a week of drama classes hunched in the corner with my copy of Romeo and Juliet, hoping the teacher wouldn’t ask me to join in with the cliquey girls and their improv games, the thought of which made me so anxious I could have vomited.

“What was it like when I wasn’t here?” Amy asked later.

After she died, I couldn’t listen to “Stay Another Day,” which had become a modern Christmas classic in the UK. When it played on the radio, I turned it off. When I heard it in supermarkets or coffee shops, I stuffed my fingers in my ears until it ended. But when I skipped it in my mom’s car last year, she protested.

I took a deep breath, ready to explain why it made me sad, when it hit me: Amy liked it too. Loved it, in fact. If she had been with us in the car that day, she would have slapped my hand away from the CD controls and told me to have some respect. Then she would have turned up the volume, said “Shh, LISTEN,” and closed her eyes in one of her rare moments of reverence, most of which were reserved for East 17.

“Sorry,” I said. I reached out, returned to the previous track, and for the first time in a long time, I let it play.

Diane Shipley is a freelance journalist and essayist based in the UK. She writes for publications on both sides of the pond, including The Washington Post, The Guardian, The Rumpus and others.