What Triggers Me Isn’t What You Think It Is

Old photos and anniversaries don’t do me in the way one sitcom theme song does. 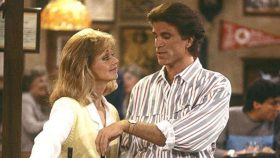 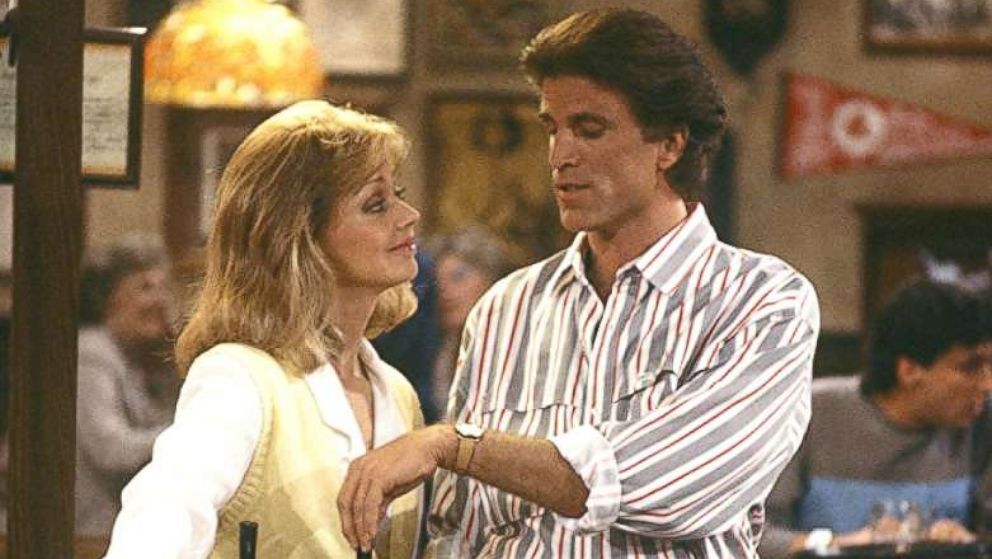 It’s not the old photos, although each one delights — freezing a moment in time when her blond hair was short or long or permed or streaked, and her mood was joyful (usually) or surprised or annoyed (hardly ever) or suddenly camera-shy. Feelings inspired by photos are sweet, but never feeling closer than arm’s length.

It’s not our wedding anniversary. For us, the day we were married was no more momentous than each succeeding day (except for the wedding day ice storm that froze our guests out of their cars). We bought each other anniversary cards and sometimes little gifts at the last minute, in a yawning nod to tradition. While the race is being run, who remembers the crack of the starting gun?

It’s not driving by our first house. The clump birch in the front yard is so much taller now, and the color of the trim accenting the cream-colored brick is a lot darker. I can close my eyes and remember what it used to look like, but what’s the point? The house that was once the scene of so many firsts — mortgage, child, dog, vegetable garden — is cranking out memories for someone else now.

And it’s not walking past the department store jewelry counter, either, although it comes close. When we shopped together our path would often lead us to the brightly lit display cases where Kitty would pick out birthday presents for a long list of family and friends. She mentioned in a phone conversation one Friday that she’d be shopping for earrings, and I surprised her when I snuck over there to meet after work. I’m glad I did. It was a fitting end to Act One. 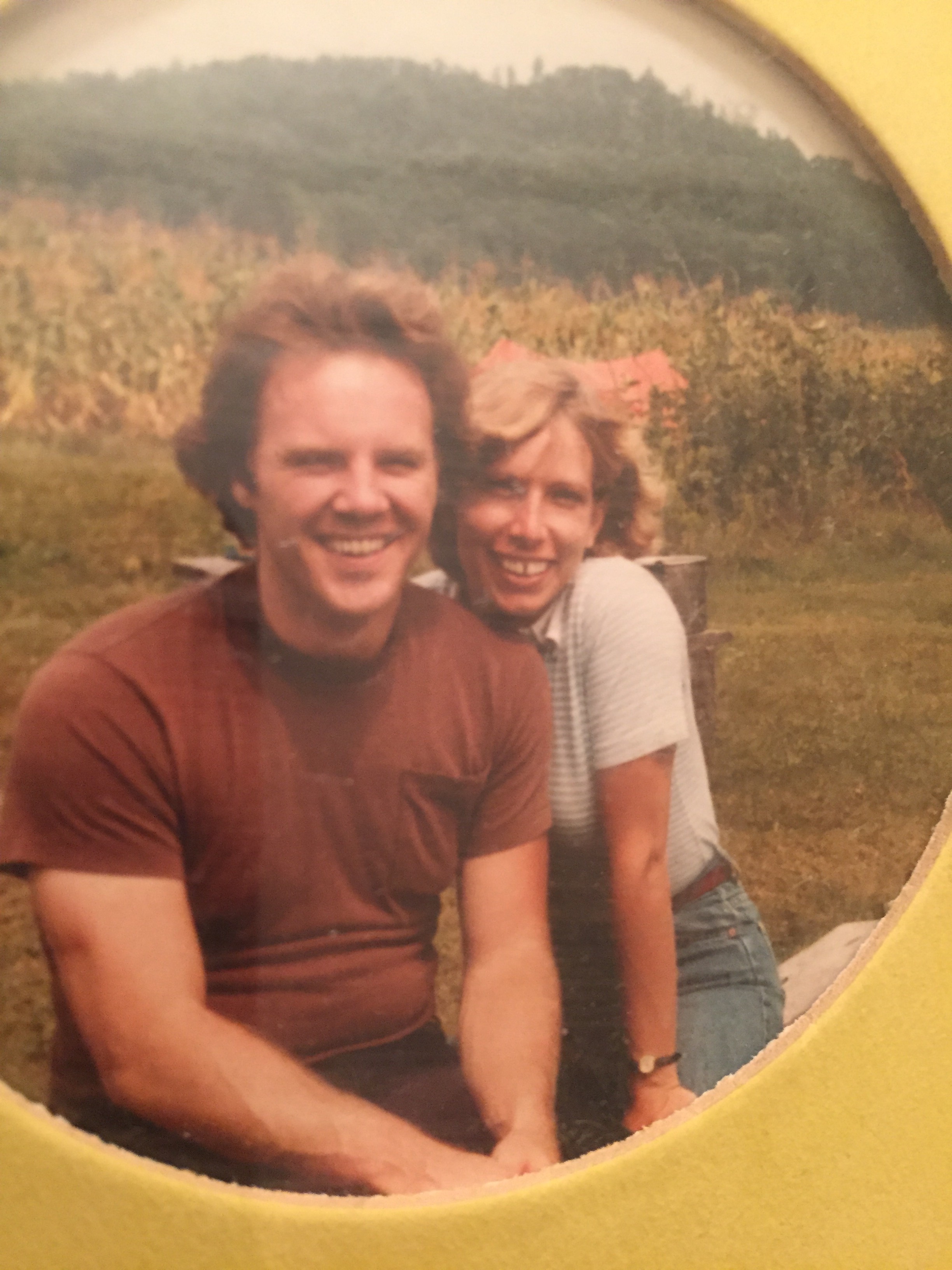 The author and his late wife. (Courtesy of John Ptacek )

Two hours later the doctor called with her cancer diagnosis.

Of all things, it’s the theme song to an old television show that triggers a profound sense of loss over my wife’s death. In the early days of our marriage, Thursday was TV night. Our favorite shows ran one after another. One of them was “Cheers,” the sitcom about the regulars at a Boston bar. The show opens with a jubilant song about being part of a community “where everybody knows your name.”

At the shows closing, the same song is repeated instrumentally, at half tempo, with a melancholy clarinet taking the lead. That’s the part that does me in.

In those days our marriage was fresh and dynamic, and we cultivated habits that drew us together. On Saturdays we’d scatter cookbooks across the living room floor in search of the perfect weekend feast. On Sundays we’d drown ourselves in coffee trying to conquer the New York Times crossword puzzle. We left affectionate notes for each other in odd places. We counted the number of nights we slept together. If marriage were a jelly donut, we existed in its gooey center.

In the final years, we manufactured chemo dates out of our trips to the hospital, and stay-at-home movie dates on Saturday nights featuring grilled pizza and bourbon old fashioneds. But those Thursday nights sitting side-by-side on the couch were a time like no other, a time of easy, gratifying companionship that formed the framework of our marriage.

I can watch “Cheers” again on Netflix now, and so I can put myself through emotional turmoil at will. And I often do. It’s always the last program I watch at night, and I head to bed feeling buoyed and a little bruised at the same time.

When you share special times with someone, and then that someone goes and dies, you’re left holding a bag of memories whose weight gradually lightens over time. Some memories fade, like birds soaring farther and farther from view and until they become the color of the sky. But some hang around as if standing sentry. Or maybe it’s me standing sentry, guarding a wistful memory that captures the essence of a 30-year love affair.

John Ptacek is a freelance writer living in Milwaukee, Wisconsin. His work has been featured in OZY Magazine, Cure Magazine, The Milwaukee Journal Sentinel and other media outlets. His blog, Man Alive, can be found at www.jsptacek.com.