Our ‘Mourning, Noon & Night’ columnist vows to make new mistakes this year, and to give guilt the boot 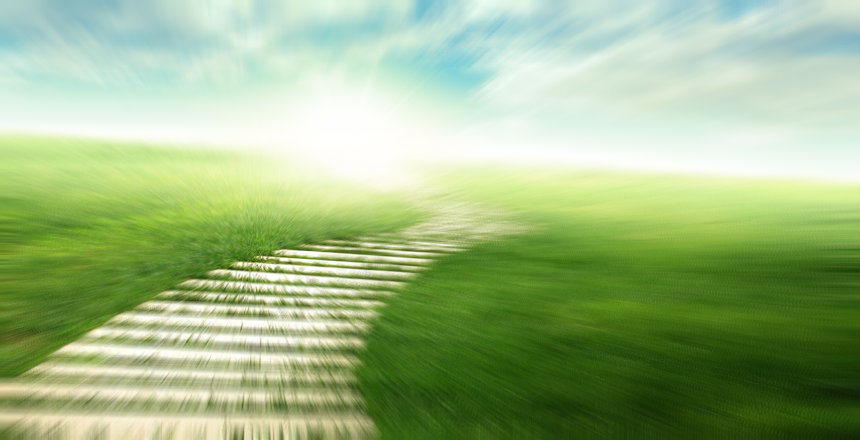 I’m no therapist. My memoir is the opposite of a grief manual. But I am a 30-something New Yorker who has experienced the death of her husband, brother, several friends and ex-boyfriends. I’ve known unhealthy grief and embraced the healthy kind, too. Qualifiers aside, here’s my unapologetic listicle of 2014 grief goals for you, for me, for us.

1. Let’s not go numb. Shock is the coping mechanism that kept us functioning in the first months after our loss. But when it wears off, you may feel as though your nerve endings have been exposed to raw air. So you glue yourself back together-ish and put on brave faces. But grief, like student loan debt, doesn’t go away if you ignore it. If it’s been less than a year since your loss, stop apologizing for anything. Lean into the panic, sorrow, guilt, anger, loneliness, resentment, anxiety. Acknowledge these emotions — and any I’ve missed — for what they are: normal. Feeling every facet of your grief is essential to your healing long-term.

2. Let’s do a thing on our bucket lists. More than anything else, we know that tomorrow isn’t promised. So name something that you’ve always wanted to do. Zip lining in Costa Rica? Learning to drive manual transmission? Swimming with dolphins? Now make a plan and go do it. The rush will be bittersweet — if only he/she could see you right now — but it’s a reminder that we still have the capacity to create meaningful memories. Seeking joy amid grief makes us human, not selfish. And it’s not an insult to anyone’s memory. (That’s just our guilt talking. See #3.)

3. Let’s relinquish guilt. You’ve probably already heard that guilt can severely impact your healing process, not to mention your physical and emotional well-being. (Hello complicated relationships and sex life.) So find a place to go with the guilt. Preferably a professional grief counselor, but if that’s impossible, take a DIY approach. Once a week, go somewhere — a beach, the woods, your basement — and unleash the guilt on paper, onscreen or canvas. Force it out of your head and into something tangible. Read it aloud. Stare it down. Then destroy it. Repeat as needed — until you don’t.

4. Let’s comfort someone. Amid my own grief, the idea of reaching out to another suffering human was enough to send me back to bed at, like, noon. But the first time I rallied, something unexpected happened: my pain felt suddenly useful. The realization that something positive could come out of my buckets of sorrow left me kinda warm and glowy. But don’t canonize me yet. I also came away from these encounters with a selfish sense of gratitude. As in, thank God I’m already past that first day/week/month. Other people’s come-undone state reminded me that despite this molasses-slow healing process, maybe I was making progress on my grief journey.

5. Let’s make new mistakes. Can we stop waking in a haze of familiar regret and start failing in different ways? If we’re making new mistakes, it means we’re experimenting. Experimentation leads to change in our habits. Cigarettes, one-night stands and excessive alcohol were my mistakes of choice during my first year as a widow. Four years out, my fails of 2013 were gentler: arguing politics with relatives, agreeing to dates with incompatible men, talking when I need to be listening. I can live with the tone of those new mistakes, and plan to make entirely unrelated ones this year.

I’ve accepted that the life I had before my husband died isn’t the one I lead now. But on the daily, I’m seeking ways to sew my mistakes, grief and dreams into an authentic present tense. So here’s to facing 2014 with high hopes and less-guilty hearts.

Tré Miller Rodríguez is the author of “Splitting the Difference: A Heart-Shaped Memoir” and the popular Tumblr, WhiteElephantInTheRoom.com. She is an award-winning copywriter whose essays have appeared in The New York Times, Manhattan Magazine and on the Huffington Post.