I told myself she was holding on to meet the baby. My father and sister had other explanations. 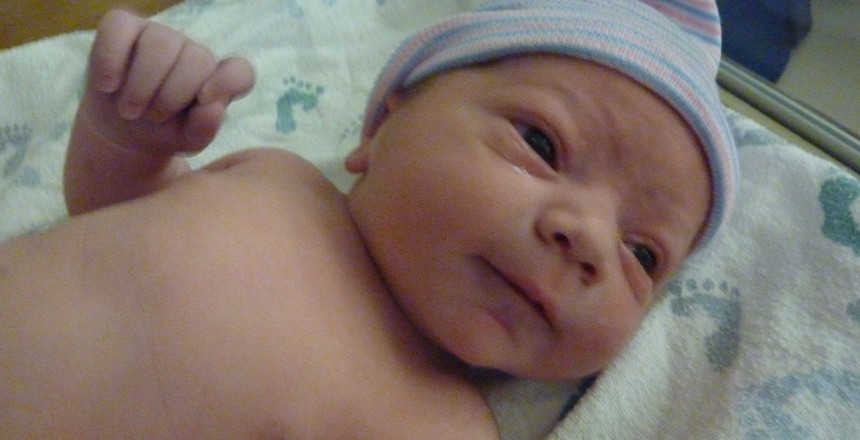 My father taped my wife’s ultrasound picture to the antenna of the little radio my mother kept by her hospital bed, and it hung there like a battle flag, goading her onward.

“Is the baby here?” my mother whispered, her eyes barely cracked open.

“Not for another five weeks,” I told her.

“That’s when she’s due, Mom.” I glanced toward the untouched food on her dinner tray. “Five weeks isn’t long, and she might go early.”

My mother made a hopeful sound that was meant to be sarcastic.

I’d heard that terminally ill women will often put off death to be there for milestone events like weddings or the birth of a child, while dying men usually succumb right before the big event as if making a statement on the meaninglessness of it all.

READ: ‘Speak For Yourself’

And while I wasn’t personally convinced that it mattered if my mother was alive for the birth of a child she would never know and who would never know her, I still held out hope that she wasn’t going to die, that her recent last-ditch chemotherapy treatment would make all the difference, and I was willing to use anything to stop her from giving up. 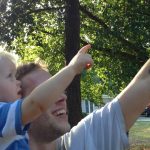 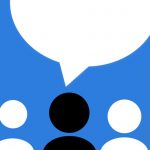 Speak for Your Self 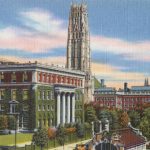 “You have to meet the baby,” I said to my mother. “Now come on, there’s got to be something here that you’ll eat.”

My mother had had a horrible fourth surgery for ovarian cancer, and people came to the hospital to pay their last respects and then, when she didn’t die, felt obligated to show up for second and even third visits. My mother would be unconscious for long stretches but then she’d surprise me with her awareness, like when she told me her estranged sister had stood outside her door for 30 minutes one night without ever stepping into the room.

“You could have invited her in,” I told her.

“She didn’t seem like she wanted to come in,” she said with a wry smile.

I sat down in the chair next to her bed and shoved my work bag on the ledge by the window.

“Is the baby here?” My mother asked.

I was surprised to learn that my father and sister had alternate theories for why my mother was hanging on. My father insisted she really wanted to make it to their wedding anniversary in December, even though it was their forty-ninth wedding anniversary — not their milestone 50th.  It was sort of like him saying she was holding on for Canadian thanksgiving, in that he had previously given no significance at all to their anniversary.

My sister thought my mother was sticking around to see her twin boys perform in an upcoming preschool holiday concert.

“Is the baby here?” my mother asked.

She had tried almost 10 chemotherapy combinations at that point, she had suffered multiple seizures, and she now had a messy colostomy bag and was being fed artificially through her veins. Her once-beautiful face now always appeared swollen, and her skin was too smooth and bleached of color.

But I’d been there after her horrible first surgery for ovarian cancer, and we took it day by day, and she had really great second and third surgeries. 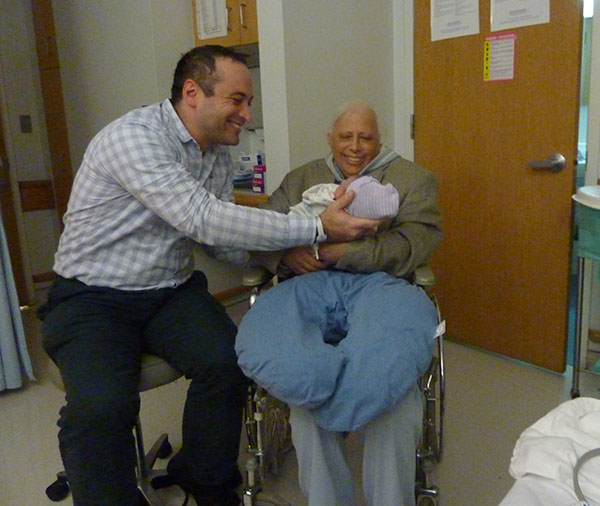 The author’s mom meets his baby boy (Courtesy of the Michael Bahler).

My mother had been in the cancer ward for three straight months, and one nurse penned a letter to the hospital’s ethicist claiming that we were torturing my mother by not withdrawing all treatment. That nurse was still nice to my mother, but she’d tenderly change her IV bag and then turn and give me a scowl.

My father met me as I was entering my mother’s hospital floor after work and announced that he had put in a “Do Not Resuscitate” order for my mother. He had damp funereal eyes, and I lashed out at him.

“So now you agree with the ethicist,” I said.

“But the baby’s not here yet.”

He asked me if I thought he was doing the right thing, as if he could easily be swayed the other way, like he didn’t want to be the first one to give up.

Miraculously my mother’s cancer marker went down, due to the chemotherapy, and while she was by no means better we were able to bring her home.

A few hours after the birth of my son, my father wheeled her into my wife’s room, and she held the baby in her arms and cried, and told me she’d made it.

“She just couldn’t hold on for our anniversary,” my father still sometimes laments five years after.

Michael Bahler’s work has appeared twice in the New York Times Modern Love column.” His work has also appeared in Glimmer Train, Nerve and Best of the Web.