No need to be passive about it; you’ve got more options than you might think. 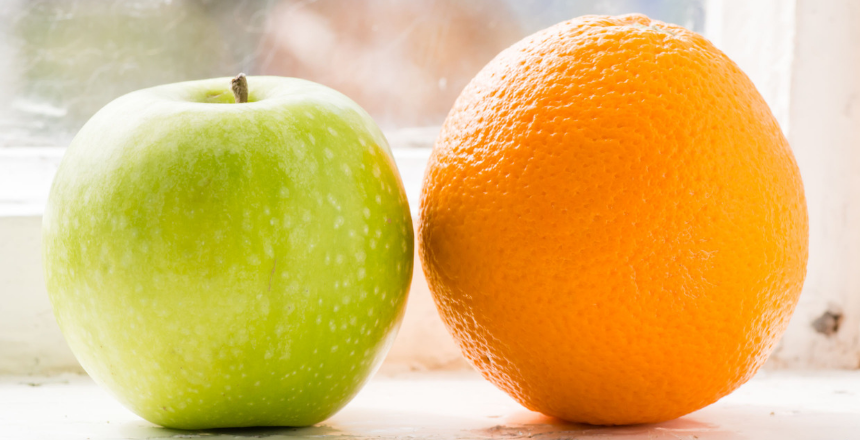 Twenty years ago I visited my first casket showroom as a young newspaper reporter for an assignment, and the owner asked if I wanted a tour. Oh yes, I did, very much.

He led me down a beige hallway with a closed door at the end. My pulse quickened. “Come on in,” the funeral director said, ushering me into a room. The fluorescent lights came on. Boom. There I was, surrounded by a bunch of dead-body-containers. I felt like a med student in a horror movie, working after hours to brush up on anatomy, who looks up from his book to find all the cadavers sitting up on their gurneys under sheets.

But after five minutes with the funeral director discussing the build qualities of this one, the finish on that one, the fear had evaporated. There was nothing to get worked up about. “These are just boxes,” I said to myself. “They don’t even have ‘loved ones’ in them yet. Get a grip.”

Now I spend my work day helping families get a grip on funeral planning. Researching the funeral industry as a reporter prompted me to get directly into advocating for grieving consumers. Thousands of people contact Funeral Consumers Alliance every year looking for guidance on how to find the send-off they want at a price they can afford. And of the many hurdles they encounter, the first one is overwhelmingly the whole issue of “can’t” versus “won’t.”

Thousands of people look for guidance on how to find the send-off they want at a price they can afford. And of the many hurdles they encounter, the first one is overwhelmingly the whole issue of “can’t” versus “won’t.”

These are not the same. Most of the time, when we claim we “can’t” do something, we’re really saying we won’t do something.Or we don’t want to do something. Since you’re reading this, you’re probably more apt to take an active approach to planning for the end. But it’s also likely you’ve told yourself some stories about what you “can’t” do when it comes to death planning. I’m going to help you see how this attitude is a story we tell ourselves and put ourselves back in the driver’s seat.

1. “I can’t talk to my kids/parents about funeral planning because it will upset them too much.”

Yes, you can. It’s that you don’t want to because it’s uncomfortable. Lots of important things in life are uncomfortable. But if you don’t talk to your family about funeral planning, you will sleepwalk into the first funeral home that comes to mind, never having compared prices, unsure of what your deceased would have wanted. Because you’re coming in as a doe-eyed innocent, you won’t blink when the funeral director tells you the bill is going to be $7,000. “Oh, well,” you’ll say to yourself. “That must just be the way it is.”

Just have the conversation. Think of it as what it is: a conversation with people you love. Sit down with your parents and say, “Someday we’re all going to die. I love you very much and hope that day is far off. Because I care, I would really like to hear what you would like. And I want to tell you some things that might be meaningful to those of us left behind.”

I promise you that the fear will diminish, and you both will feel heard and respected.

2. “I can’t shop around for funeral prices.”

You’ve bought cars, refrigerators, phones, clothing, and all sorts of things. You’ve compared prices on all of them. You already know how to compare one price against another to see which is affordable.

The Federal Trade Commission has a regulation called the “Funeral Rule.” It compels funeral homes to disclose prices by phone, and to hand out complete price lists when you visit in person. Pick five funeral homes within a 20 mile radius of where you are, and ask the funeral homes to send you a price list, or stop in yourself. Note!—they’re not required to email or mail them to you, but anyone who refuses should be crossed off your list. We usually find that prices for the same service vary by thousands of dollars, depending on which funeral home in your city or county you choose.

“Your community” does not hold your checkbook.

3. “We can’t cremate because that’s not done in our community.”

This one is a bit more sensitive, but it’s not fundamentally different. “Your community” does not hold your checkbook. It doesn’t make you immoral or unkind to value your own financial well- being more highly than the judgments of other people who aren’t opening their wallet to help anyway.

Consumer surveys show that most people pick a funeral home simply because it’s the one their family has always used in the past. Would you buy a car this way? Would you refuse to even look at another dealer’s price sheet on a new Toyota simply because your grandpa or your deacon always bought his cars at dealer A? Of course not.

No, buying a car isn’t as emotional or meaningful as arranging a funeral. But funerals are also not only emotional or religious transactions. They’re also capitalist cash transactions. The funeral home knows this. They know you feel an obligation to patronize them. That’s why so many families overpay.

It feels overwhelming and intimidating to talk coffins and cash for the first time. We can help. Funeral Consumers Alliance has articles and tip sheets on just about everything you need to know. Your legal rights. The options from simple cremation to full-service funeral, and everything in between. How to find reasonable prices on the service you want, no matter where you live in the country.