Want to create grieving characters and storylines for your essay or novel? Here’s my process. 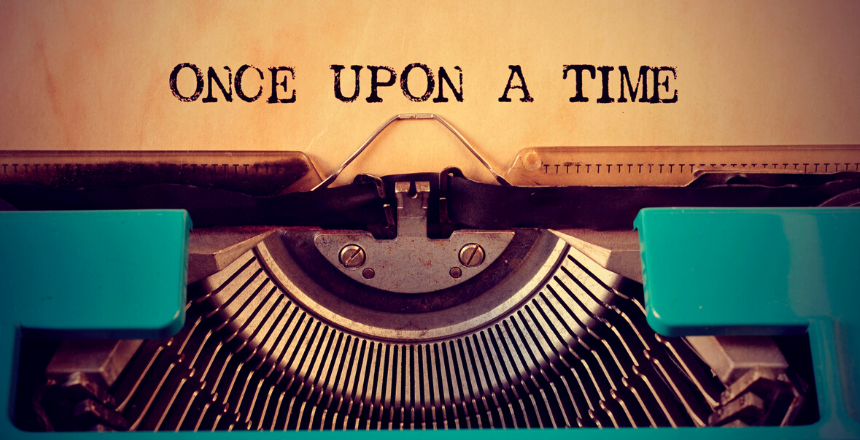 I’d been dealing with a bad case of writer’s block for years when I learned that my father had a highly aggressive form of brain cancer. As I struggled to process the shock of the news,I also struggled with how to share it with my friends. After all, it had been only two years since they’d rallied around me during the five whirlwind months between my mother’s diagnosis of pancreatic cancer and her death. Now there was more misery coming. I felt marked; unlucky; a carrier of some kind of kharmic contagion. I can still see my hands hovering over the keyboard as I crafted my apologetic email: I’m sorry to be a Debbie-Downer, but once again I have  bad news to share….

Writing fictional characters going through these things brings similar challenges. We assume people read fiction to be entertained, so why would they want to read stories or novels about people going through   the kind of losses that most of us have faced or will eventually face? Isn’t the world — now especially — depressing enough already?

The writing process starts with believing other people struggle with what we’re struggling with and that sharing our stories makes us all feel less alone. The more comfortable we become with the idea that we’re allowed to tell stories about sadness and loss, that entertainment through escapism is only one reason people read, the better chance we have of not censoring ourselves when it comes to writing “sad” characters and storylines in fiction.

These are the (baby) steps I took to writing about these topics in fiction:

1. Watch/Listen to/Read others talking about loss.

One of my favorite things to do is not write, so anything that involves “research” is high on my list of baby-steps toward writing. Which is why I suggest listening to Nora McInerny’s Terrible, Thanks for Asking podcast or watching her TED Talk. Not quite ready to start writing? Spend some time reading The Year of Magical Thinking and Blue Nights, by the incomparable Joan Didion. Or Once More We Saw Stars, by Jayson Greene; An Exact Replica of a Figment of my Imagination, by Elizabeth McCracken; The Suicide Index, by Joan Wickersham, or The Still Point of the Turning World, by Emily Rapp. And, of course, read any of the 1000s of amazingly varied essays on Modern Loss, including three of my favorites: “The Museum of ‘Before,’” by Magdalena Cychowski; “My Grief Made Me A Warrior,” by Glynnis MacNicol; and “‘Was She Sick?’” by Jen Simon. Once you feel entitled to talking about your loss and grief, you’ll be that much closer to being able to write characters who are struggling with it, too.

2. Start small. Write about someone you’ve lost and what they taught you while they were still alive.

One of the first things I managed to write on my way back to fiction was a piece about my friend and well-known breast cancer blogger Lisa Bonchek Adams, who died in the spring of 2015. My essay focused on what she’d taught me and so many others – that checking in on friends is one of the most important things we can do for the people we care about. I’m convinced that writing about friendship in general and our friendship in particular is what made a Lisa-inspired character appear, almost out of the blue, in the novel I was working on at the time. While the character of Glenn in Separation Anxiety is based on Lisa, it is not Lisa: personal details were changed (Lisa was married with children; Glenn is twice-divorced with no children, to name only one difference), but their essence of fiercely loyal friendship is the same.

Back when I was totally and absolutely blocked, I found that the most I could handle writing was a short block of text on Instagram. I loved this format – what felt like a tiny micro-blog post – because it was absolutely do-able in ways that sitting down to write a story or the first pages of a novel was not. Try posting a photo of someone you’ve lost and write a paragraph about them. I did that many times over the years – usually using old photos of my parents — and I’m convinced that accomplishing that tiny kind of writing-goal enabled me to write an entire novel that fictionalized some of the losses I’ve experienced. If you’re looking for a way to do this sort of thing for fiction, consider creating a Pinterest board of images that relate to a story or novel that you’re working on and write short 100-word posts about your character(s) or story inspired by those photos. Those short sketches or “moments” can help you create valuable material for background details for character, setting, and plot development.

4. Make loss and grief part of the fabric of a story or novel you’re working on.

By the time I started my fifth novel a few years ago, I had lost my parents, several close friends, and the version of myself that identified as a writer and a novelist. The novel I started writing was about a middle-aged woman who is so flattened by a similar set of losses that she starts to wear the family dog in a baby-sling for self-comfort. There are definitely funny parts in the novel, but early readers have told me that what touched them most were the sad ones. Reading about Judy’s struggle with sadness made them feel less alone and more comfortable when it came to thinking and talking and even writing about their own difficult times. And for a writer, that’s the most meaningful compliment of all.

Laura Zigman is the author of four novels, including Animal Husbandry (made into the movie “Someone Like You,” starring Hugh Jackman and Ashley Judd). Her fifth novel, Separation Anxiety, will be published in March by Ecco Books.

By Rebecca Soffer in How To, Slider

Public figures are deeply connected to our own lives and grieving their loss can be complicated. Here's a basic roadmap.